Cricket sparks Barty back to life

A nearly two-year-pause to play professional cricket after finding herself burned out as a teenaged tennis player eventually helped spark Ash Barty to her biggest career title, with a trophy at the weekend in Miami.

The Australian stepped away from her racquet in 2014 after winning junior Wimbledon in 2011 but finding herself treading water with a ranking stuck around 200.

Instead, she honed her cricketing skills for the Brisbane side in the national Big Bash League for women, despite coming to the game’s top level with no formal training.

In 2016, she returned to tennis refreshed and ready to do damage – evidenced by claiming a fourth career title 7-6(1), 6-3 over Karolina Pliskova.

“It feels like it’s a long time ago now since I took the break and since I came back,” Barty said.

“It’s been a few years now, but I certainly feel like I’m a very different person.

“I feel like I’m a more complete player, I’m a better player. I’ve been able to put myself into more high-pressure situations and in bigger matches.”

Barty will move into the ranking Top 10 on Monday after her success.

“It’s been a helluva couple years since my comeback. I can’t really complain at all.”

“There were zero expectations. I think all it is is it’s an opportunity for me to continue to try and get better every day and to enjoy the journey that we’re on.,” the Queenslander from Ipswich added.

“It’s been a beautiful two or three years since I came back into the sport. I’ve been certainly able to grab my opportunities with both hands. I have had some heartbreaking losses but also some pretty amazing moments, too.” 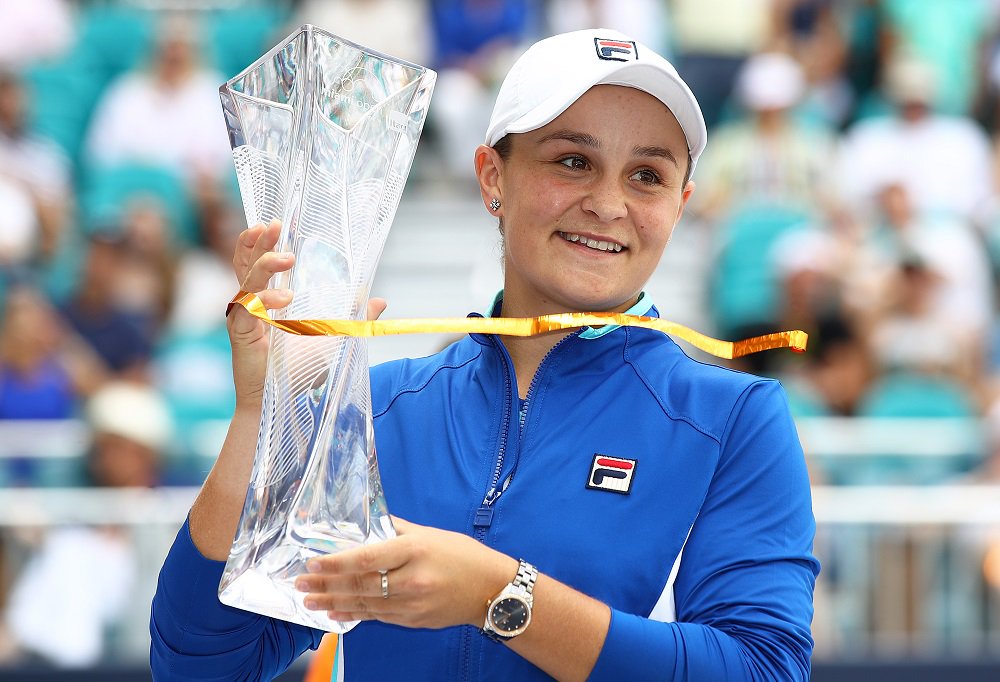 Barty said it’s a different WTA from the one she left five years ago for her pause.

“Anyone in the draw has a legitimate chance of winning the tournament. You have to continue to put yourself in those situations and try and make the most of it.

“The margins are getting smaller and smaller.”

Despite playing at the pro level, Barty called herself “an average cricketer.”

“It was certainly an enjoyable time in my life. It was a time that I found myself a little bit more as a person and I met an amazing group of girls and a new circle of friends. 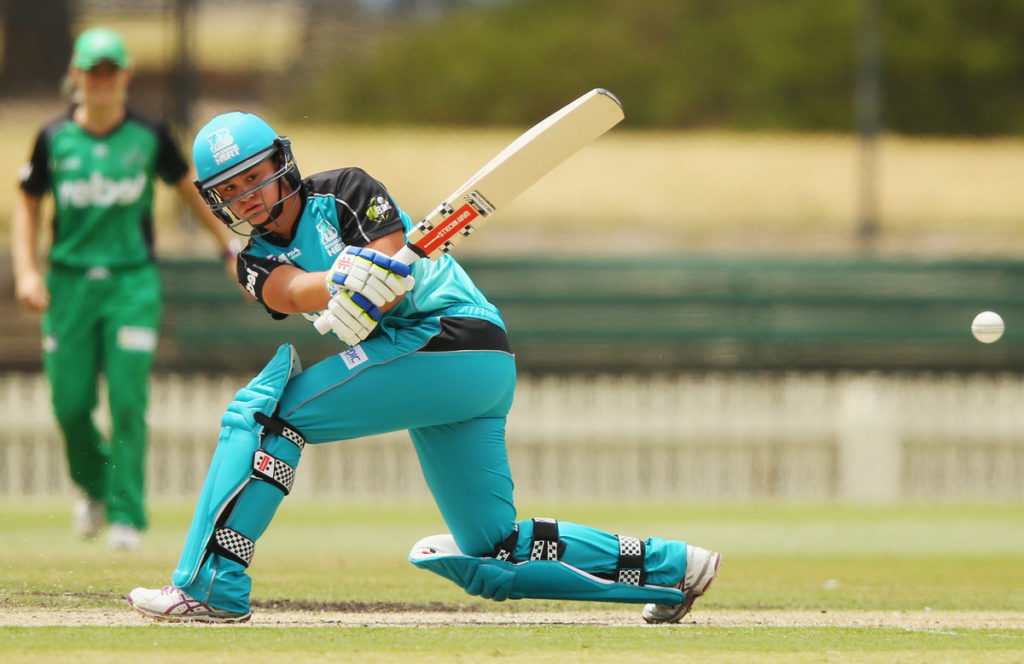 “But I think tennis was always my calling.

“I had a new perspectiveI’m very appreciative of what I have and the people that give their time and their energy towards me and trying to help me become the very best that I can be.

“The time away, I certainly grew to love the sport more, having not been involved in it.”

She added: “The beauty of tennis is that there is always another opportunity to become a better player, to try and make the most of what you can.

“That’s what we have been able to do over this last fortnight, to beat some really quality players. And to back it up each day is probably the most pleasing.”