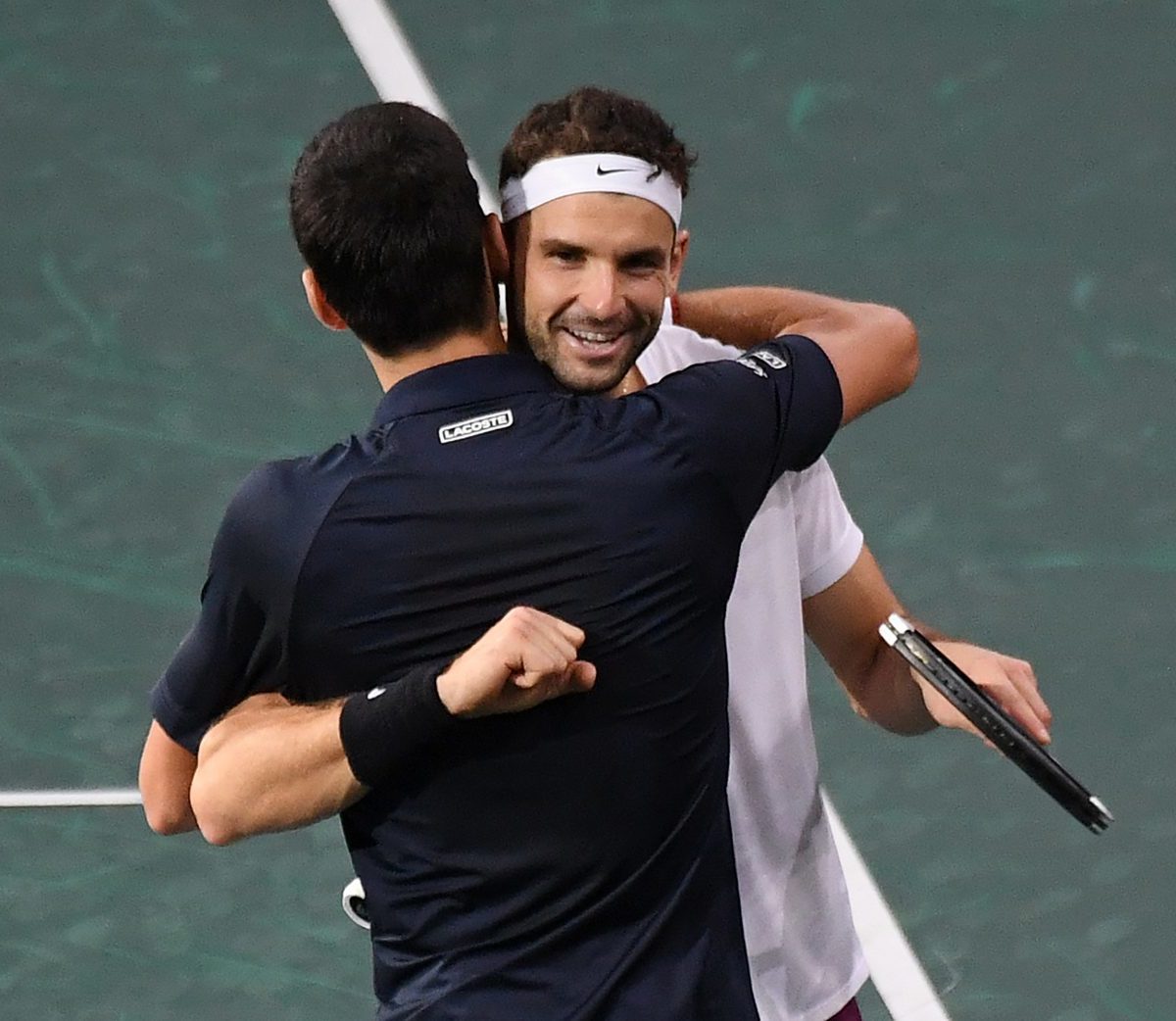 Travelling to the virus hotspot is not at the top of his priority list after catching the disease in June during Novak Djokovic’s Adria Tour.

2019 New York semi-finalist Dimitrov, ranked 19th, admits he’s had a rough recovery and may not want to risk all in the world’s most dangerous COVID nation with 166,000 deaths and counting.

The “Cincinnati” Masters and the US open are both due to be played at the same venue in New York without fans and with players locked into a quarantine environment.

“I’ll be completely honest, I am very uncertain. I thought about it and I keep thinking about it every single day,” Dimitrov said.

“There are so many questions I have to ask and there are so few answers.

“For Europeans it is hard because you have got to travel about 12 hours to get to New York and take a couple of planes, then get to a hotel.

“Statistically we’re like over a thousand people in the same place and it’s just not easy. Things are going to look a little more complicated.”

Open officials have laid out an onerous contract which players must sign if they want to compete which frees the USTA from any and all responsibility for
COVID cases – and deaths – among competitors and their limited entourages.

Any player testing positive at any time will be thrown out of the event and isolated.

“I hope nobody gets it but if somebody gets it things are going to look a little more complicated. Even if we have agreements with governments about quarantine and everything, we just never know what will happen from one day to another so it puts a lot of limitations on the schedule.

“I want to compete, but at the same time I am not entirely sure that my body is going to hold up.

“We’re definitely going to wait and see what some of the announcements are going to be and probably make a decision from there. Right now, it’s such a delicate time that I cannot say ‘yes I’m going’ or ‘no I’m not.”