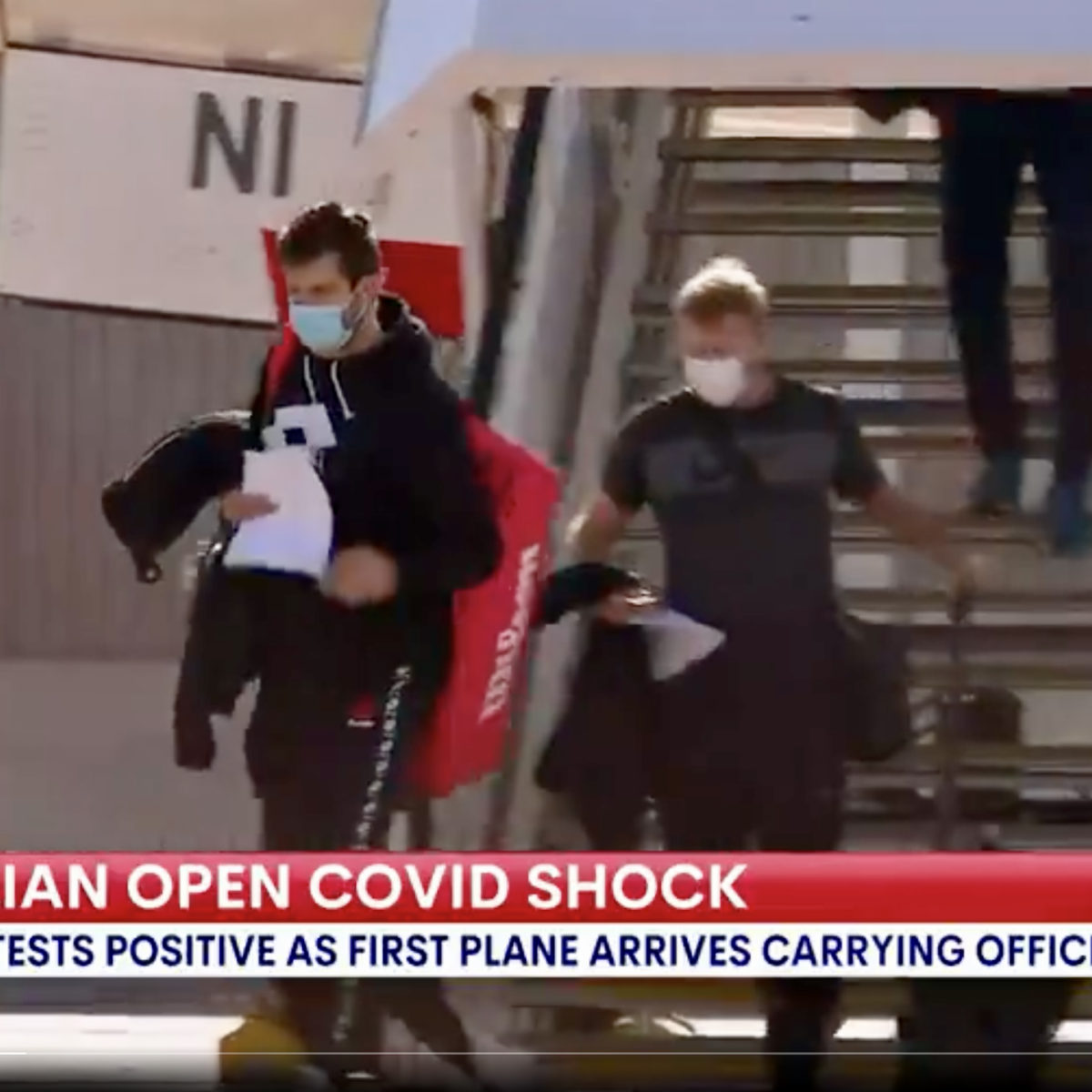 Australian Open organisers are facing a public backlash for allowing Tennys Sandgren, who tested positive for COVID-19, to board a chartered flight bound for Melbourne.

Sandgren, 29, tweeted he had tested positive as recently as Monday, but Tennis Australia said after receiving medical advice he was “shedding” the virus and was no longer infectious.

Lecturer in sports business at Holmesglen Institute, Dr Sam Duncan, told Melbourne’s 3AW radio station the State government and Tennis Australia would only be able to win over the public once the tournament was over.

“They’ve already got some in their corner who want tennis, who think that it’s going to be great,” he told 3AW.

“This is not something they can prove until after the event until everything has gone to plan.

“The proof will be in the pudding.”

The No. 50-ranked Sandgren received an exemption after Australian health officials assessed his case history and decided there was no risk.

“All players and support staff were required to provide additional and highly detailed medical information as proof they are a recovered case and no longer infectious or a risk to the community,” TA said.

“In the case of Tennys Sandgren, who has self-disclosed that he previously tested positive in late November, his medical file had to be reviewed by Victorian (state government) health authorities. Upon completion of that review he was cleared to fly.”

The first of 15 charter flights was due to touch down in Melbourne on Thursday. The 15 flights would be at no more than 25% capacity, and are due to arrive over a 36-hour period ending early Saturday.