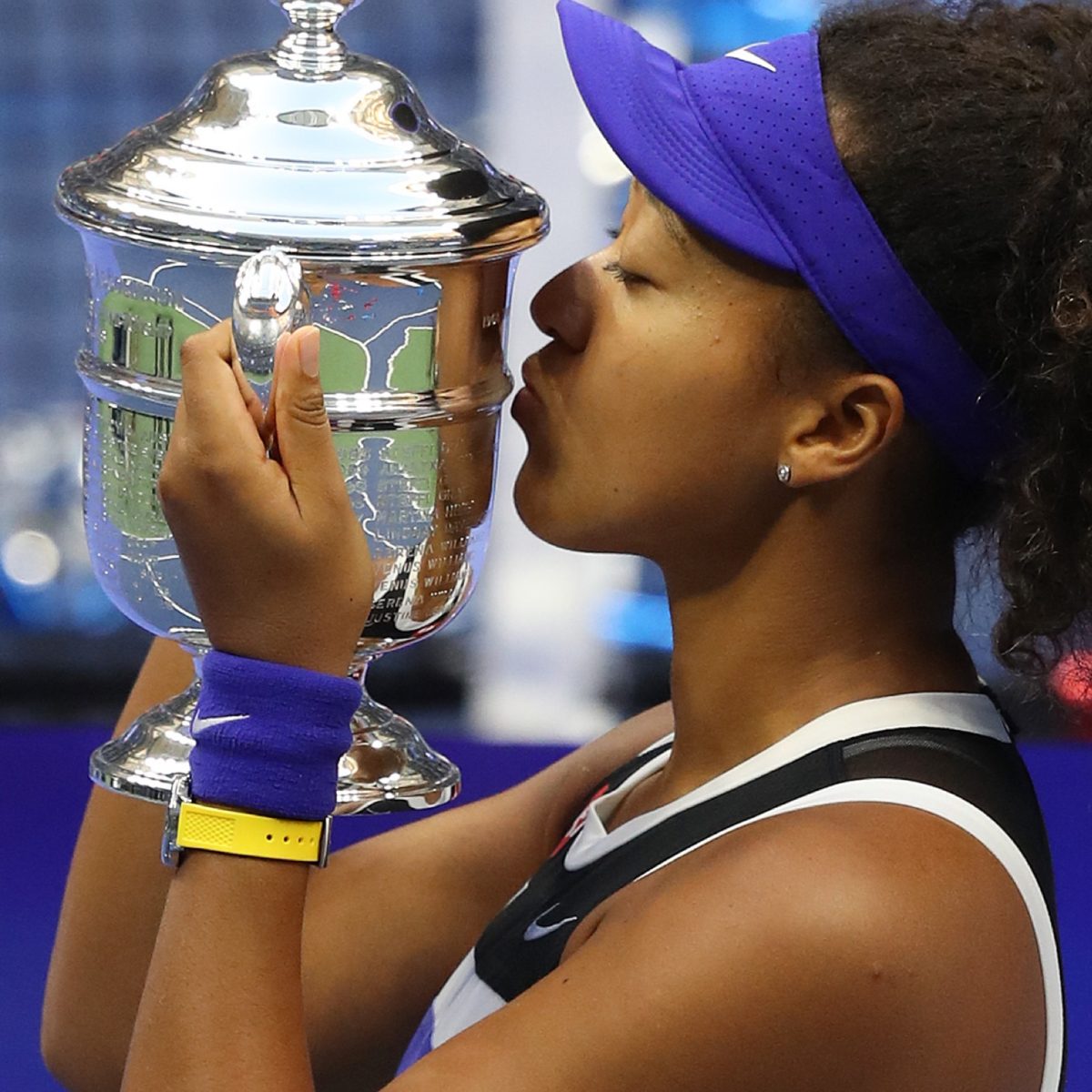 Naomi Osaka said the COVID-19 pandemic and the forced shutdown of tennis had given her time to rethink her life and her life goals.

Speaking after winning her second US Open championship at Flushing Meadows, Osaka said it had been an “important few months”.

“The quarantine definitely gave me a chance to think a lot about things, what I want to accomplish, what I want people to remember me by,” Osaka said.

Osaka has showed a growing maturity on and off the court during this tournament – and a stronger mentality in her game.

“I feel like I’ve definitely tried to mature. I wasn’t really sure the process that I was going to have to take,” she said.

“But I feel like the lessons that I learned with life definitely developed me as a person more.”

Osaka, 22, fought back from a set down to beat Victoria Azarenka in Saturday’s final.

Two years ago she beat Serena Williams in ‘that’ final after Williams suffered a meltdown and a massive public row with umpire Carlos Ramos.

The incident left her in tears.

This time around it was a lot different.

“This win feels different overall because of the circumstances I’m under,” she said.

“I wasn’t in a bubble last time. There were a lot of fans last time.”

Azarenka got off to a blistering g start but couldn’t keep pace with her opponent in the deciding third.

“I’m not disappointed,” she said. “It’s painful to lose.