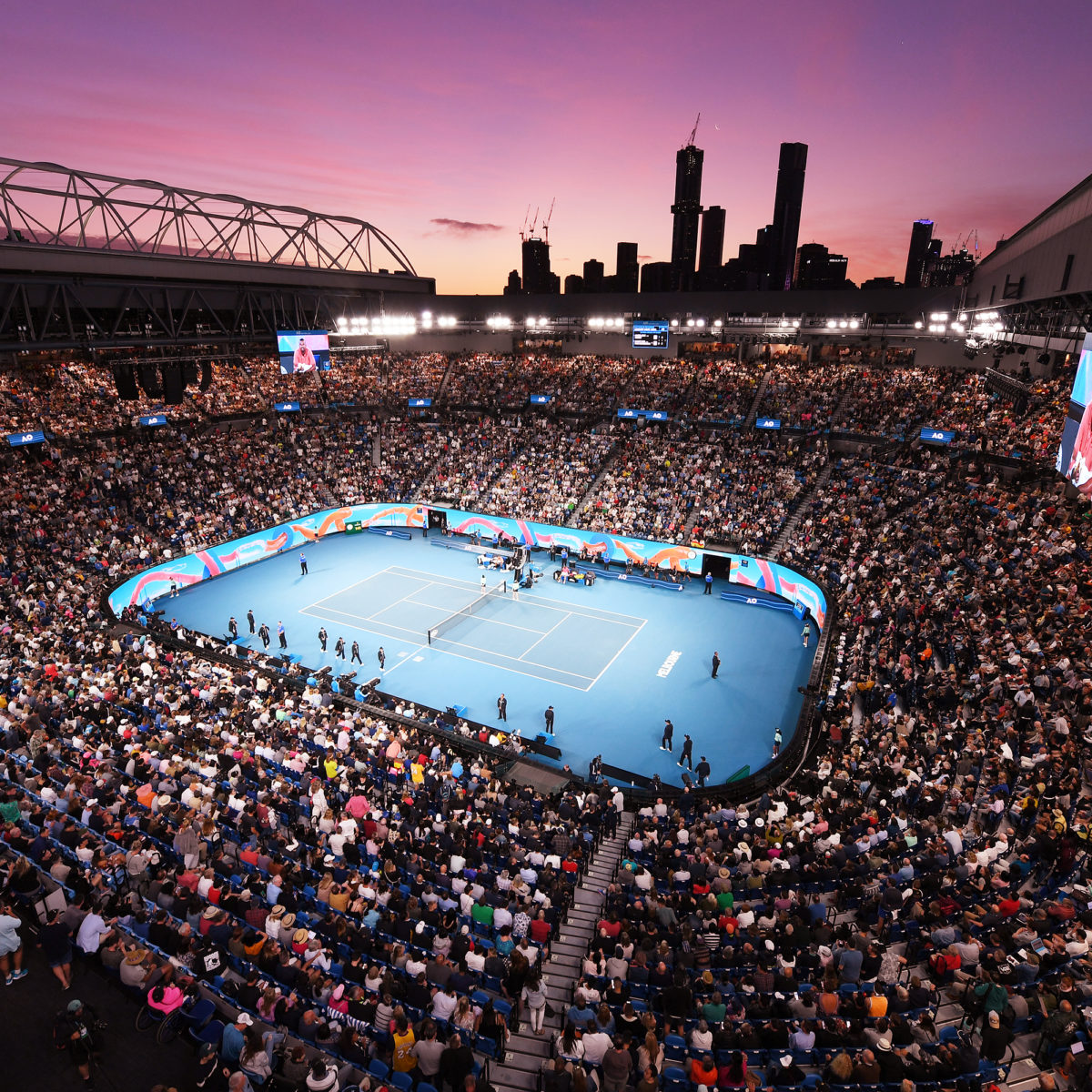 Australian officials have outlined the hotel quarantine system as 1200 players and support staff prepare to fly to Melbourne this week for the Australian Open.

The Pullman Hotel at Albert Park, the Grand Hyatt and the View hotel on St Kilda Road have been confirmed as the sites where players and their entourages will quarantine from this Thursday.

Victorian State Police Minister Lisa Neville said she was confident the hotel quarantine system would work and said it was the ‘toughest in the world’.

“We have the strongest and strictest rules that apply to tennis across the world,” she said.

Ms Neville said all players and their teams must be tested before leaving their departure country and must return a negative result.

“The program has been designed around potential for positive cases to arrive in tennis players and entourage,” she said.

Players and their support person will face tough rules around movement and will be tested every day.

They will also be escorted by COVID-19 marshals to and from all the facilities.

Training will not be allowed to begin until next Tuesday and players will form a bubble with one other player from the same hotel.

130 minutes will be allocated to court time, 90 minutes to a gym session and 60 minutes to a nutrition session before immediately returning to their hotel.

Players are not allowed to mix with anyone outside their bubbles and there can be no crossover between hotels.

Ms Neville said crowd numbers for the event were still being assessed. Victoria currently has no cases of COVID-19.