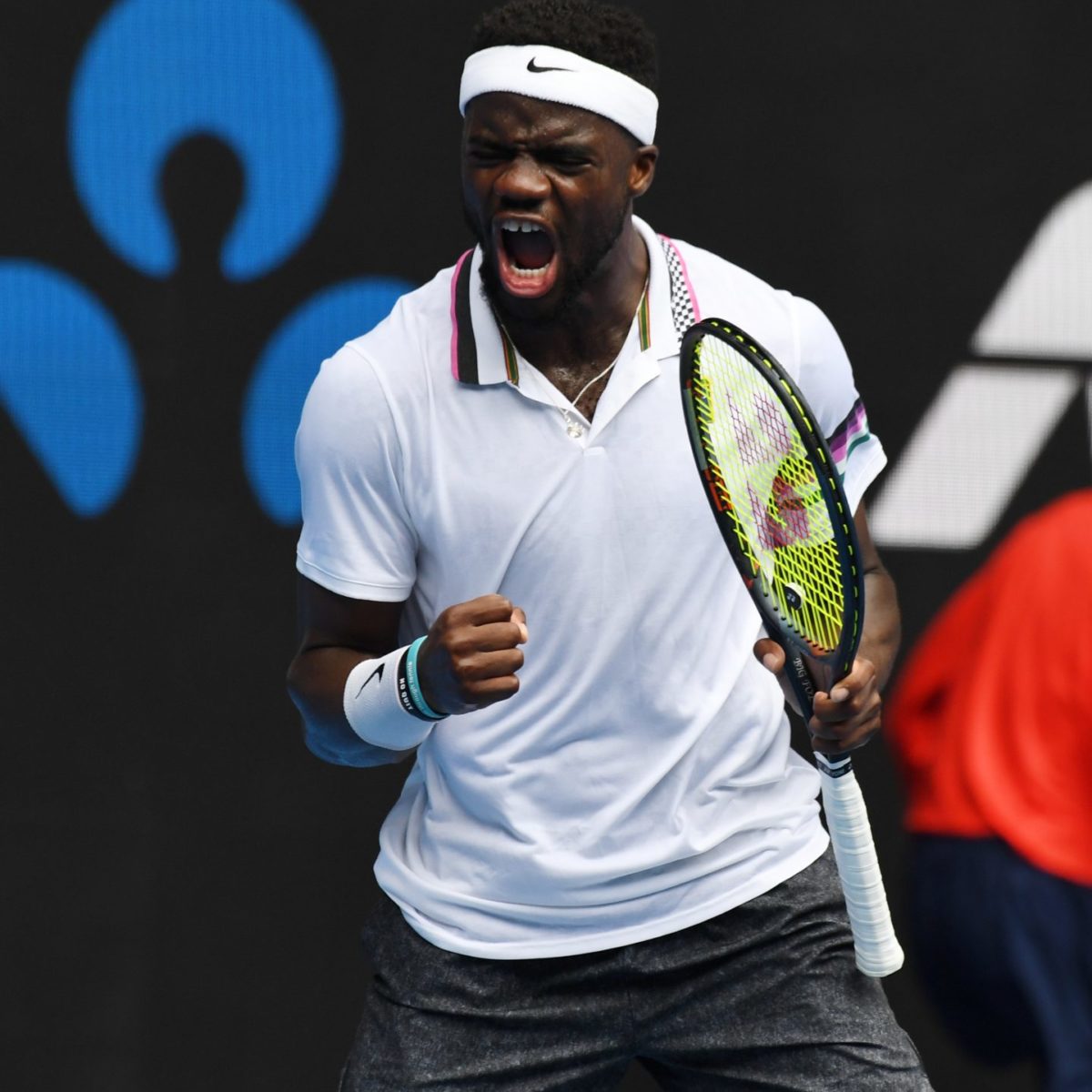 Frances Tiafoe has become the new face of tennis COVID-19 after testing positive at the weekend as he played in a one-off event in Atlanta,

As a result, the No. 81 has been banned from the three-week World Team Tennis season to be played inside a health bubble amid pandemic conditions at  an isolated West Virginia resort starting this weekend.

Tiafoe takes over as Exhibit A from Novak Djokovic, who had to isolate for 14 days along with his wife and other ATP players after his ill-starred Adria Tour in June produced a handful of positive tests. for the virus.

With tennis halted until August after being shut down since March, any chance to play brings out eager competitors, especially those outside the Top 50 who need paydays after the long financial dry spell.

WTT boss Carlos Silva laid down the law to the 22-year-old Tiafoe, who should now be in quarantine in the world hotbed of the virus, which is now spiralling out of control in several locations in the US.

Tiafoe had been expected to play for the Washington, D.C. side but will now not receive a paycheque or any financial guarantee as a result of his positive test.

There could be further virus trouble ahead for the WTT, which plans to allow up to 500 fans to attend each match. Tickets for the event top out at more than USD 1,800 for a front-row seat at up to 66 matches.

Among the US-based entries on the women’s side:  Venus Williams, retired Kim Clijsters and current Australian Open winner Sofia Kenin.