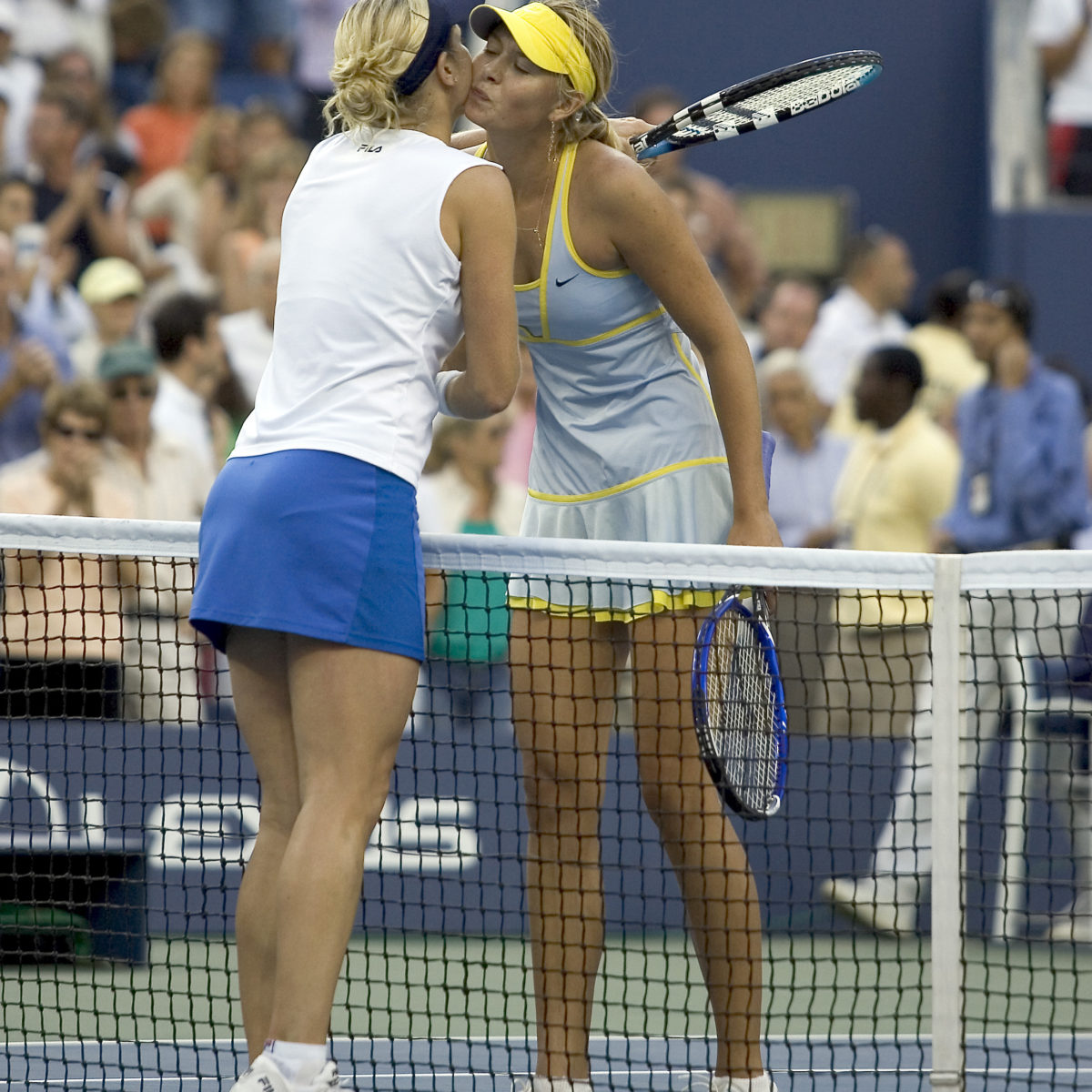 Former No. 1 Kim Clijsters is determined not to let the current COVID-19 pandemic which has hit her adopted US particularly hard, get in the way of her return to tennis in a few days.

The Belgian four-time Grand Slam winner, married to a former basketballer and living part-time in New Jersey, is due to play World Team Tennis inside a so-called “health bubble” which will still allow spectators to attend in the world’s virus hotspot.

“There are some challenges with combining parenting at home and teaching the kids at home and still going to practice. It  was challenging but at the same time you get through that together,” she told local media.

The WTT will stage its entire three-week season starting this weekend at an isolated resort in the state of West Virginia, which has been clobbered by COVID.

Headliners will be Clijsters and former US Open champion Sloane Stephens on the women’s side.

Clijsters has been trying to re-start her career on a part-time basis for months after being out of the game for eight years. After missing January’s Australian summer due to a training injury, she lost a pair of WTA matches in Dubai and Acapulco before the virus pandemic shut down tennis in early March.

The WTT claims to have serious health protocols in place, a claim which may be tested after multiple positive virus tests at Novak Djokovic’s hard-luck Adria Tour of the Balkans last month as well another positive for Frances Tiafoe last week in Atlanta at another exhibition.

That result got the American kicked off the WTT as he went into 14-day quarantine.

Players hoping to compete for their WTT squads will live in isolation on the grounds and will be given daily temperature cheeks.

The 500-strong public allowed to buy tickets per match must wear masks and get temp checks of their own.