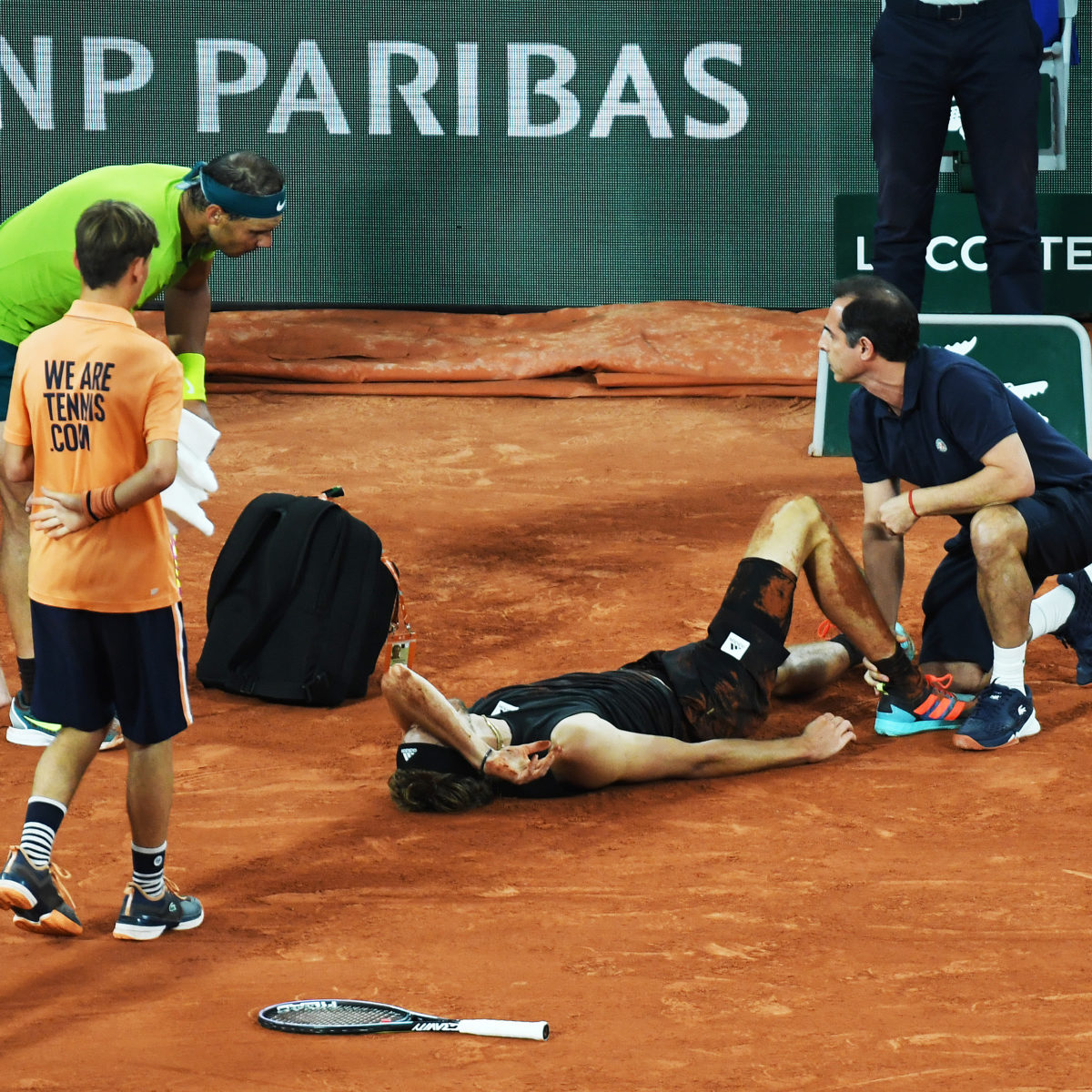 Alexander Zverev’s long-planned return from his June knee injury was dealt a scheduling blow as the German tested positive for COVID.

It’s not the first time for the ATP No. 12, who was stretchered off court five months ago after taking a fall in his Roland Garros semi-final against Rafael Nadal.

The 25-year-old was to have appeared on a German TV chat show, but had to send his regrets.

He is also due for a Saudi payday at next month’s exhibition set for 8-10 December.

It’s not the first case of COVID for Zverev, who also tested positive during Novak Djokovic’s ill-fated June 2021 exhibition tour. Zverev was told to isolate but was photographed partying it up in the South of France during what was to have been his quarantine period.