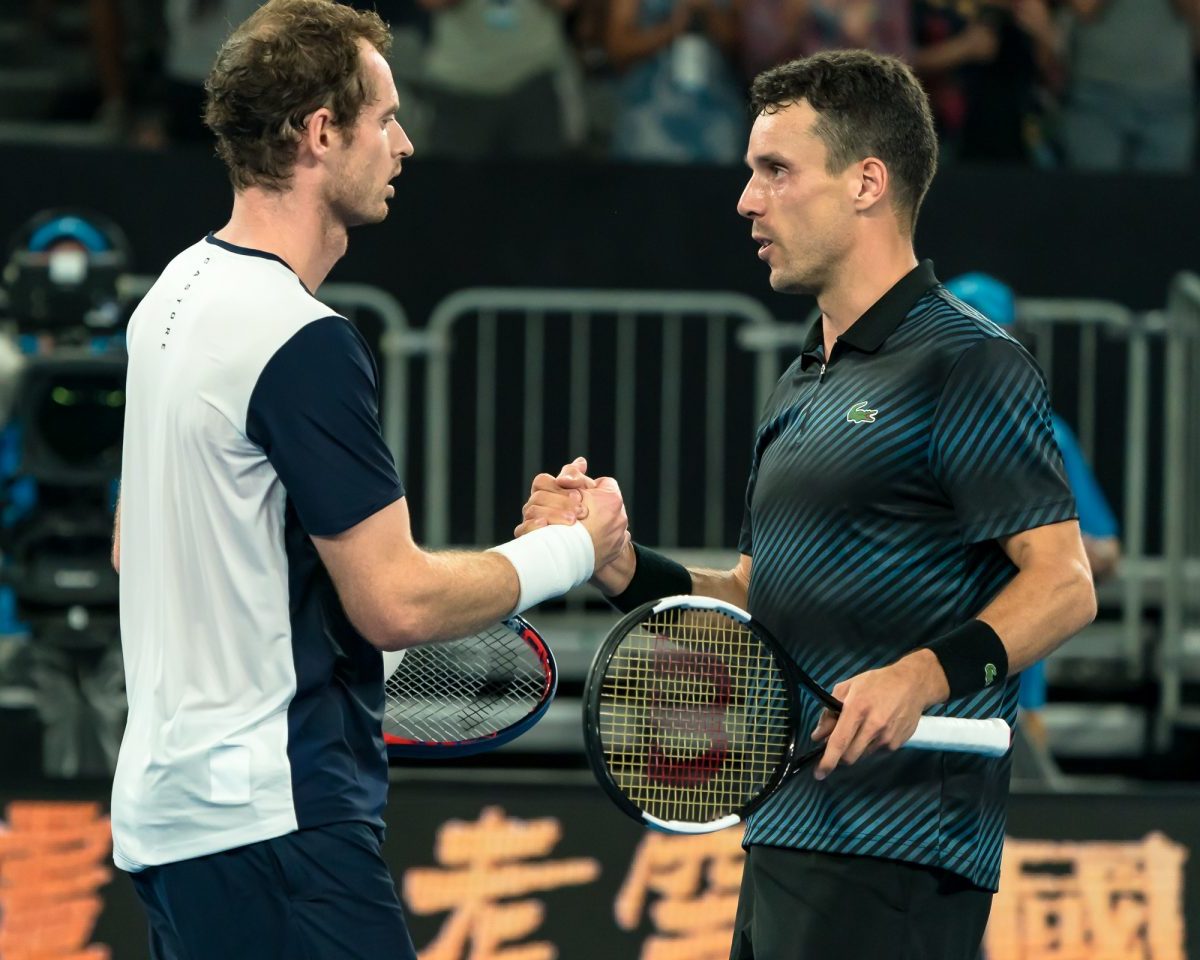 Andy Murray’s chances of making a late arrival at the Australian Open were dealt a death blow on Friday, with the Scot giving up on his hopes of participating.

The three-time Grand Slam champion was unable to catch a special Tennis Australia charter flight after testing positive for COVID-19 at his London home earlier in the month.

His pleas to be allowed a tardy arrival and go into a second isolation period were knocked back by strict Victorian government regulations regarding entry of tennis players into the locked-down country.

As a result, Murray will be watching the fortnight unfold from home when play starts on February 8 – three weeks late.

“We have been in constant dialogue with Tennis Australia to try to find a solution that would allow for some viable quarantine, but we have not succeeded,” the Murray camp said.

Gutted to share that I won’t be flying out to Australia to compete at the Australian Open,” the five-time finalist told British media.

“We’ve been in constant dialogue with Tennis Australia to try and find a solution… but we couldn’t make it work.

“I want to thank everyone there for their efforts, I’m devastated not to be playing out in Australia.

“It’s a country and tournament that I love.”

Murray last appeared in Melbourne in 2019, losing in the first round after hip surgery and tearfully suggesting his career might be over.