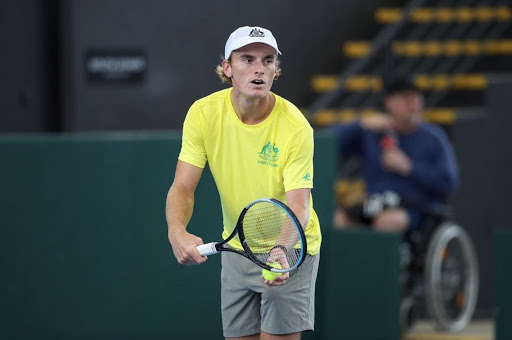 A third flight into Melbourne has confirmed a positive Covid-19 test on arrival from Doha as the number of players in hard lockdown has increased to 72.

“One positive test has bene returned from a passenger on a charter flight into Melbourne from Doha…” Tennis Australia confirmed in a tweet today.

“The passenger is not a member of the playing contingent and had tested negative before the flight.

“The 25 players on the flight will not be able to leave their hotel room for 14 days.”

Upcoming Australian player Tristan Schoolkate has been confirmed as on the flight. Schoolkate had been a qualifier at the Doha event played last week, so all affected players are believed to be from that tournament.