Effects of the COVID-19 virus have started to hit tennis, with the WTA on Monday cancelling two minor April events in China with more a possibility.

“We have cancelled two tournaments that were scheduled in April in China,” a WTA statement read.

“We are proceeding with the remainder of the 2020 WTA Tour season as planned but we will be prepared to make any changes, if deemed necessary in due time.”

So far, the Florida-based sanctioning body has not made any decision concerning the run of WTA  events in Asia during the autumn.

The timeframe is just too far ahead amid global uncertainly about the relatively mild but widespread and easily transmissible illness which has claimed more than 3,000 victims from around 90,000 cases.

With the WTA placing a big bet on the development of tennis in China, the 2020 calendar features seven Chinese tournaments – including the year-end final in Shenzhen just over the border from Hong Kong, whose own tournament was called off last October due to continuing civil unrest and anti-government protest.

The ATP has four Tour-level events in China, including the Beijing Open staged with the WTA and the Shanghai Masters in early October. 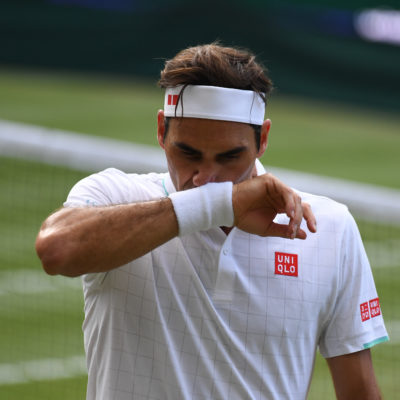