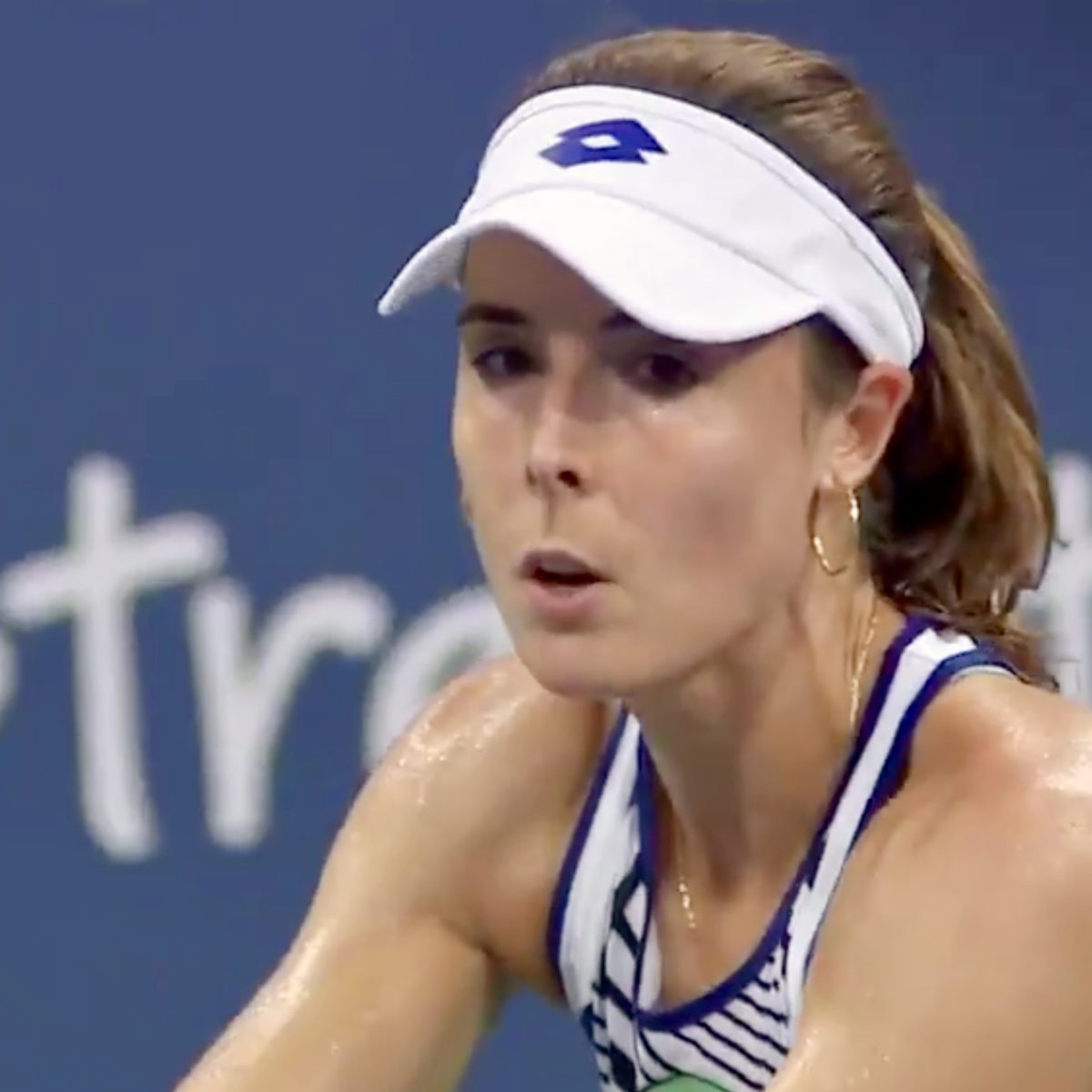 “I’m a fighter,” Cornet said after the match.

“I’m always fighting, so that’s nothing new, but tonight was tough because I was 6-1, 5-2 up with two match points. Somehow I let it go a little bit, and I got really tight, so I never thought I could win the set the way I did.”

Cornet put down her victory to a quick return to the courts after the COVD-19 lockdown.

“I came back to court very quickly to practice again,” she said.

“I actually feel very physically fit right now, like I could run for hours to every ball. This six month break gave me some mental freshness, too.”

Cornet raced out to a 5-0 lead in the first set as Kenin struggled.

The French woman was always in control although Kenin found some late form in the second.

Her drop volley proved to be a problem for Cornet, but the game was over when Cornet won 12 of the next 15 points.