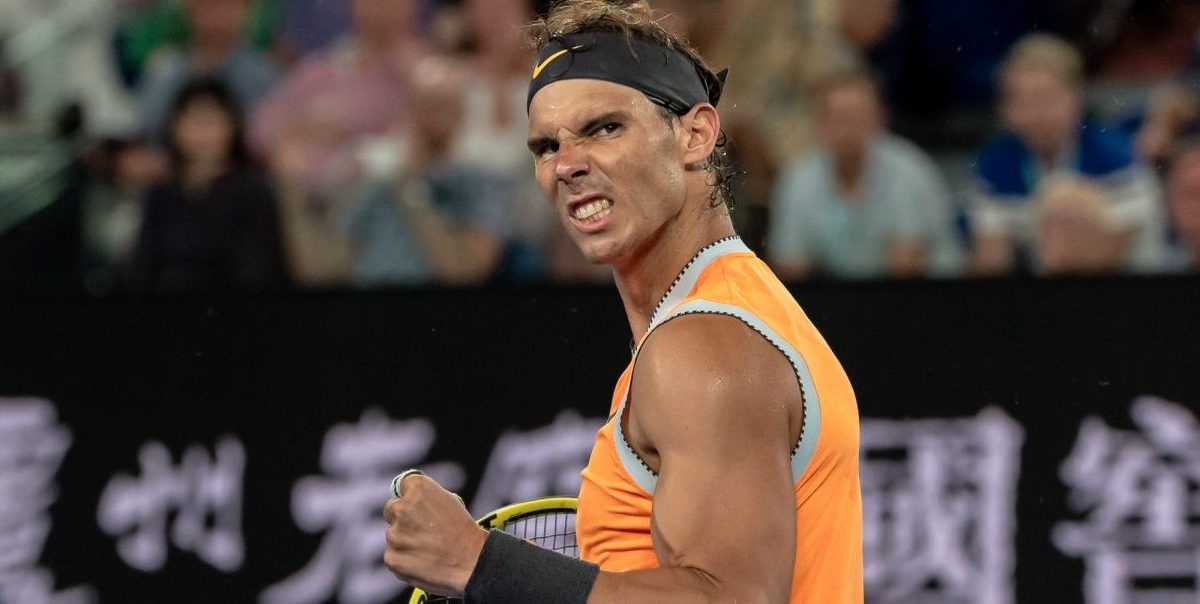 Too easy for Nadal over American outsider

Rafael Nadal competed in an unseasonable desert chill, completing a 6-1, 6-1 hammering of an American outsider to reach the third-round of the Indian Wells Masters on Sunday.

The Spaniard was barely a week removed from an upset loss he took in Acapulco at the hands of Nick Kyrgios – now long gone from the current Californian event.

Nadal saw off Jared Donaldson and barely broke sweat in the rout.

The Spanish second seed is playing in only his third tournament of 2019 after losing the Australian Open final to Novak Djokovic, while losing to Kyrgios in the second round in Mexico.

Nadal admitted that cold conditions at the Tennis Garden odd but not a major bother.

“When one is cold, body feels a little bit worst. And then the ball is bouncing less, because it’s more heavy – but the rest is nothing drastic the Spaniard said.

“Normally the weather is great. This year is a little bit worse”.

“I’ve played a lot of good tournaments here; this is an event that feels a bit different because normally big events are in big cities.

“Here we are away from the world, with the feelings that everything is calm.”

With temps dipping into the low teens Celsius at night, the usually balmy March readings are just a memory at this edition.

Bur Nadal came through without problems against an opponent who has only just returned after six months of knee injury.

“I had good feelings out there, today was a very positive step for me,” h said prior to his next match against Argentine Diego Schwartzman.

2017 finalist Stan Wawrinka had to work for almost three and a half hours to get by Marton Fucsovics, finally subduing the Hungarian 6-4, 6-7(5), 7-5.

The struggle was tight throughout, with the Swiss winner, a three-time Grand Slam champion forced to save 21 of 25 break points and benefitting form eight double-faults form his opponent.

The win sets up a third-round match against Roger Federer, aiming to claim a sixth title here. Federer has won 21 of their 24 matches. 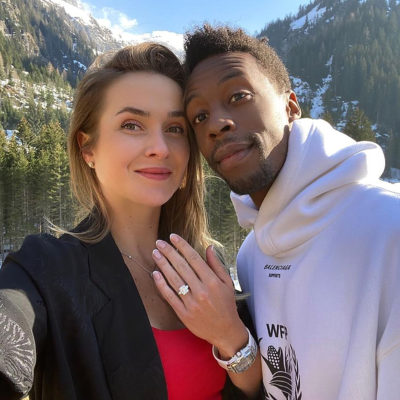 Monfils in awe of wife Svitolina 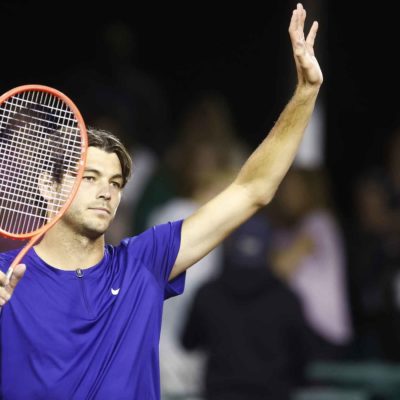