Cool Collins eases past Bonaventure as tennis returns to Melbourne 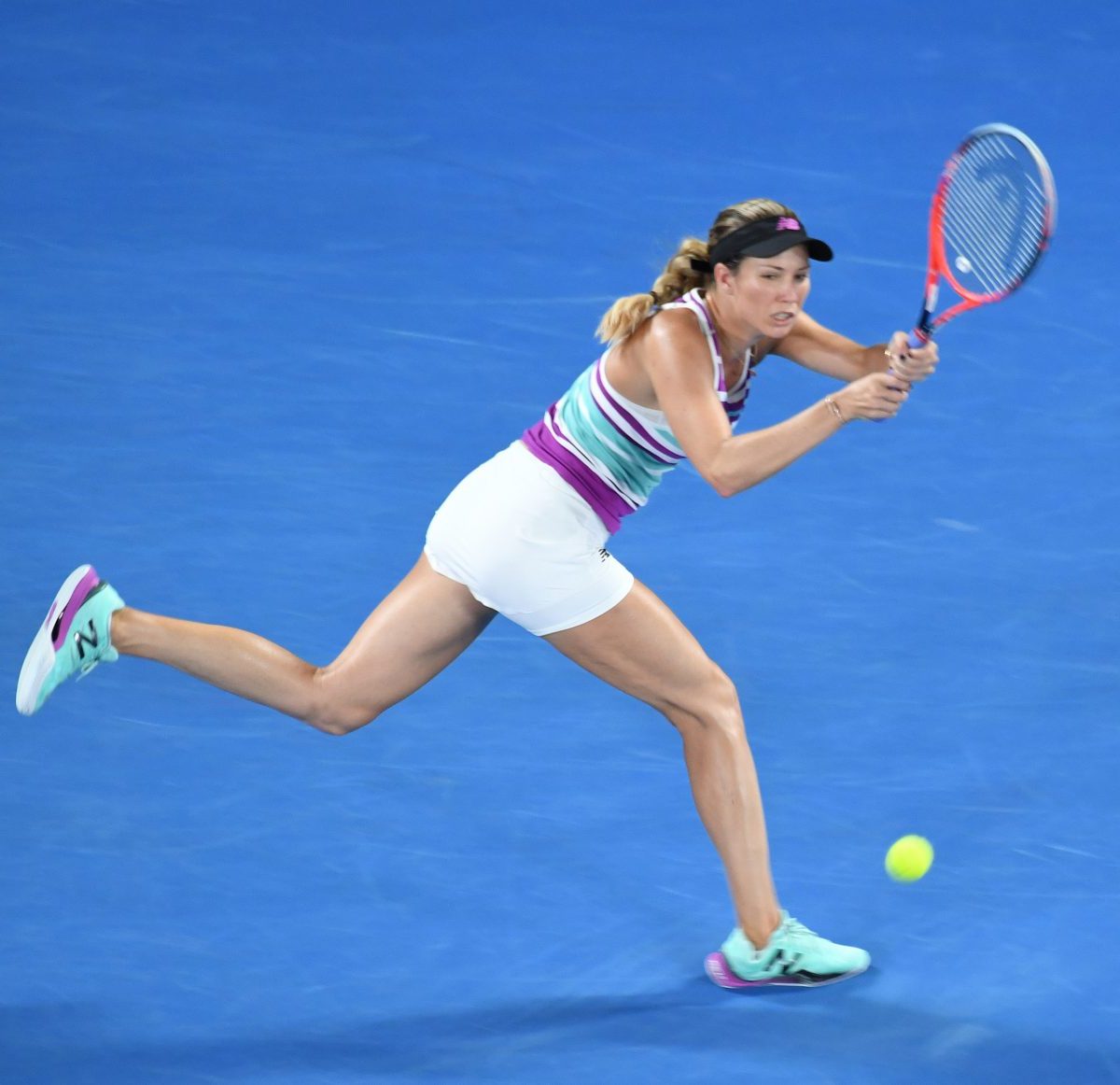 Collins was in control throughout the match, as was fellow Anerican Shelby Rogers, who beat Fiona Ferro 6-2, 7-5.

“It was a lot of emotions to get back on court, finally,” Garcia said afterwards.

“I tried to stay very calm and play one point at a time, and I think I improved during the match, so that’s the most positive thing about today.”