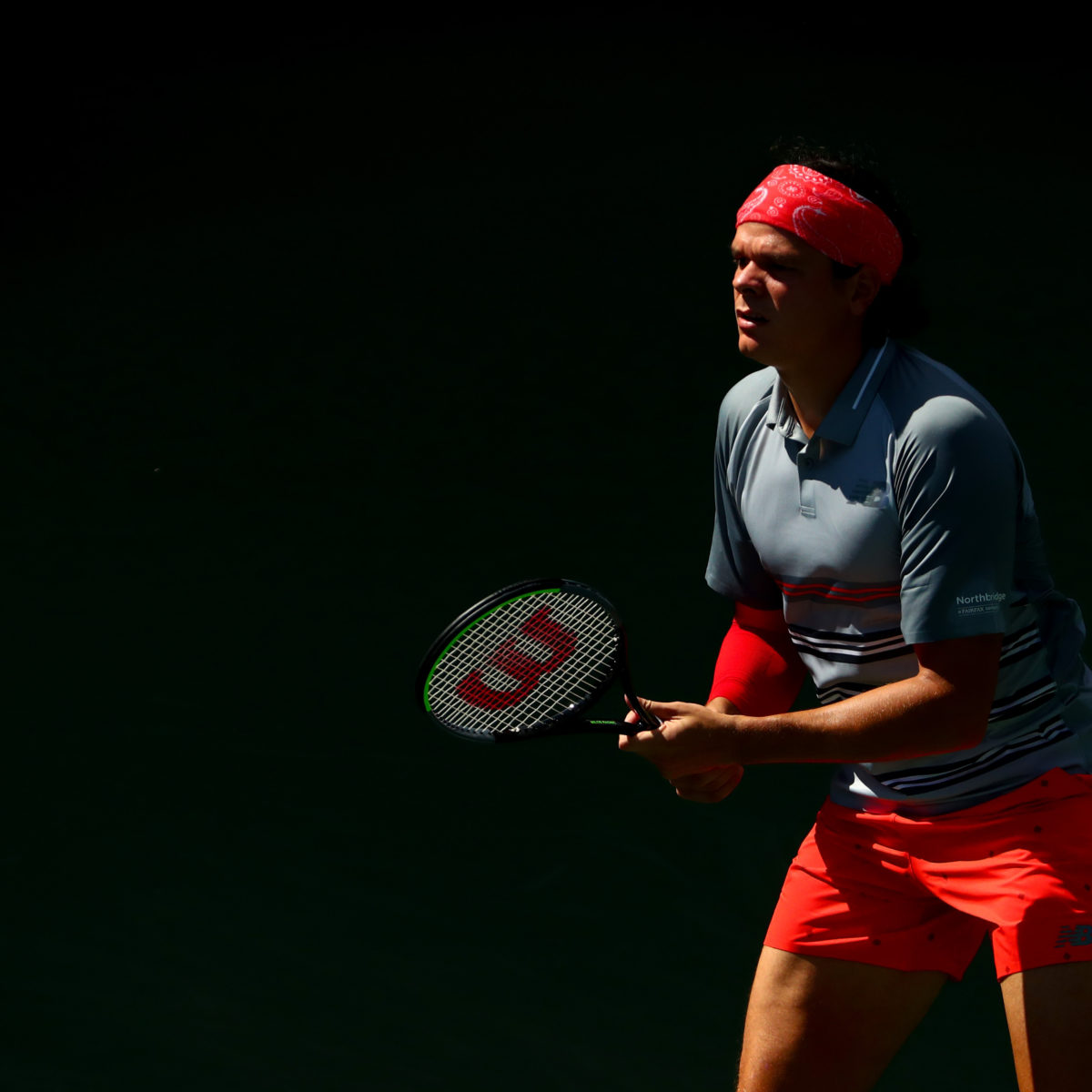 Calm Canadian Milos Raonic has admitted that he is spooked by the continuing COVID-19 threat which threatens to disrupt Tour tennis into the 2021 season.

The weekend semi-finalist at the Paris Masters added that should the worldwide health situation continue, he would consider sharply reducing his schedule for next season.

With January’s Australian summer of tennis yet to be fully confirmed by the Victorian state government – and a massive quarantine period awaiting players given special exemptions to enter the locked-down country – Raonic is understandably hesitant.

“If it’s like this week in and week out, and you know you’re going to have the possibility to play a full season, I’ll be playing much less,” the No. 14 said.

The 29-year-old lamented last week the fact that he has not seen his parents in Toronto for nearly a year for fear of possibly passing on the virus (should he be carrying it) .

And the thoughtful former Wimbledon finalist said that he fears his mental health would be at stake if the COVID crisis continues to severely affect his sport.

“If it’s like this week in and week out (a player bubble between hotel room and tournament facility) and you know you have the possibility of playing  full season, I’ll be playing much less because a lot of things will carry over from this year,” he said.

“Under the conditions of not being able to leave the hotel room… (for) me personally, it’s just not something that’s psychologically healthy for me or the soul.

“I have to have a little bit of freedom in that sense.”