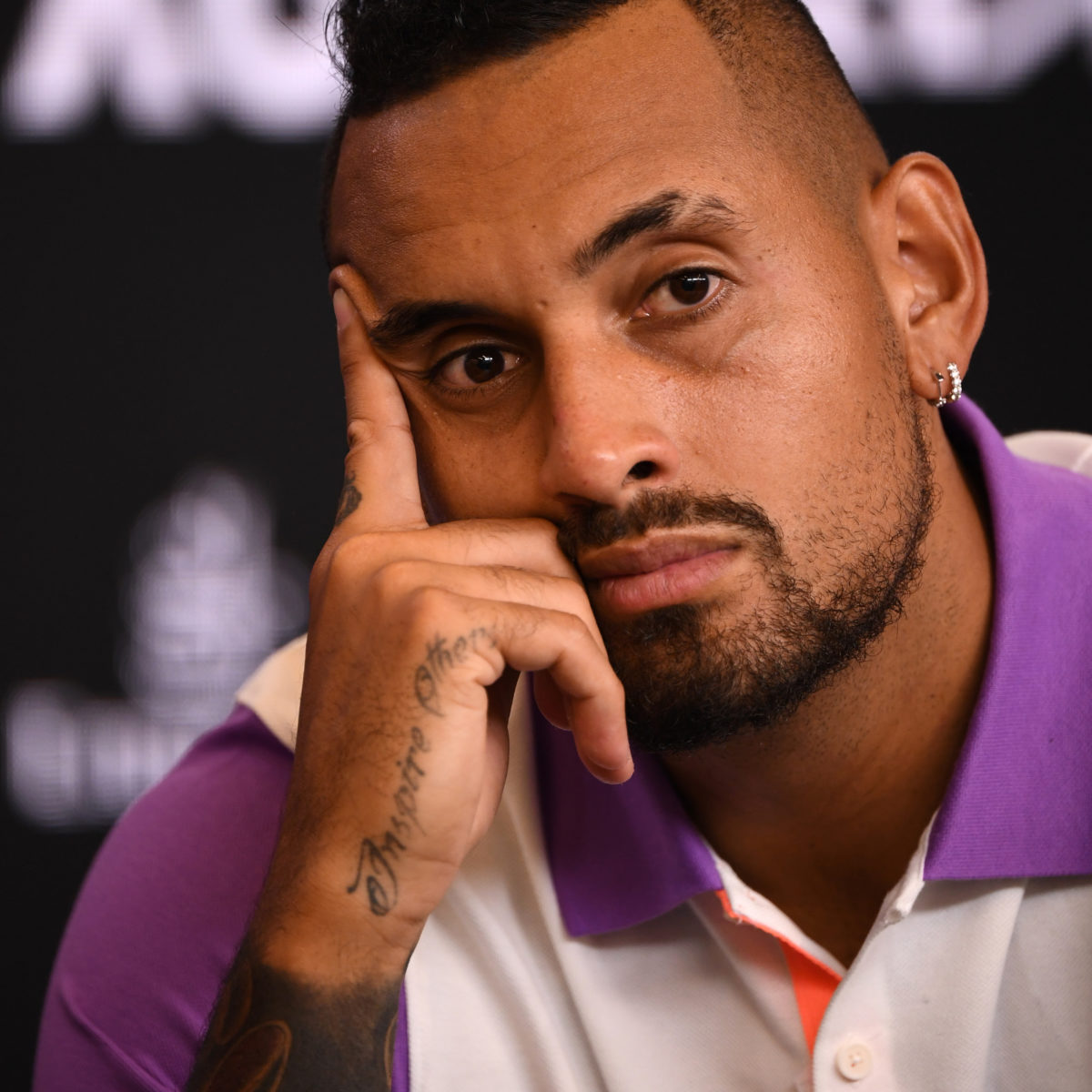 Nick Kyrgios has launched his own set of retirement rumours with a tell-all interview as the controversial Aussie prepares for this week’s Washington ATP event.

The No. 77 whose ranking as something of a “part-timer” is sinking weekly, hinted at an end to his time on court which is not exactly spelling it out.

“Every time I’m at a tournament, I feel like it could be my last time I’m ever going to be here,” he said.

“I don’t know. I don’t know where I’m at. I feel weird. I feel strange about my career at the moment.”

Kyrgios holed up at home in Canberra for most of the COVID pandemic inside the safety of locked-down Australia, playing in just five tournaments between March, 2020 and last weekend.

He ventured out to compete last week in Atlanta, winning a round before losing to Brit Cameron Norrie.

The 26-year-old is being pitched as a major drawcard this week in the US capitol behind Rafael Nadal – a frequent Twitter target of Kyrgios.

“I try and soak in as much as I can. Just the practice, being around the courts, being at the highest level, I don’t take that for granted.”