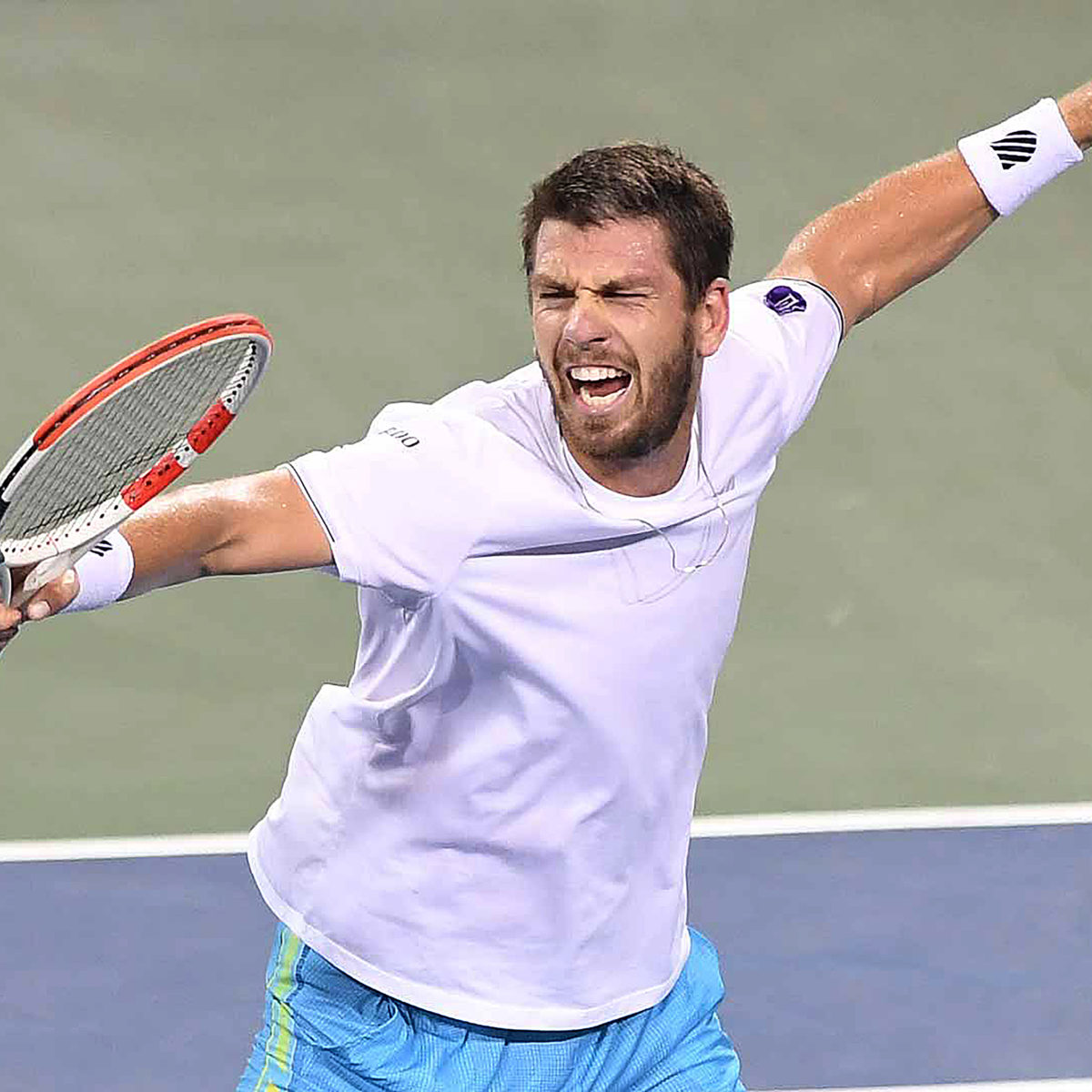 Cameron Norrie kept up his good season’s form with a 7-6(4) 6-7(4) 6-4  win over Carlos Alcaraz in  the Cincinnatti  Master quarter finals to reach the semis.

Following his semi-final run at Wimbledon the Brit showed why he is one of the toughest players to beat when he edged out Carlos Alcaraz in a three hour thriller to set up a semi-final match up with Borna Coric.

After his win over Alcaraz, Norrie said: “That was unbelievable. Credit to Carlos. I was up a set and a break, 4-1, and I kind of lost a little bit of vision.

“I was thinking a little bit too much about the finish line rather than focussing on how I was winning points and I honestly got a little bit tight and he raised his level, didn’t give me anything.

“I just wanted to hang tough with him and I think the only place I had him better was the legs and the physicality. So I was just trying to make every rally as physical as I could and make it tough for him to finish points.”

As a result, Cameron Norrie will rise to at least number nine in the world in next week’s rankings.

Should Norrie win the title this weekend , it will be his second Masters 1000 title of his career.