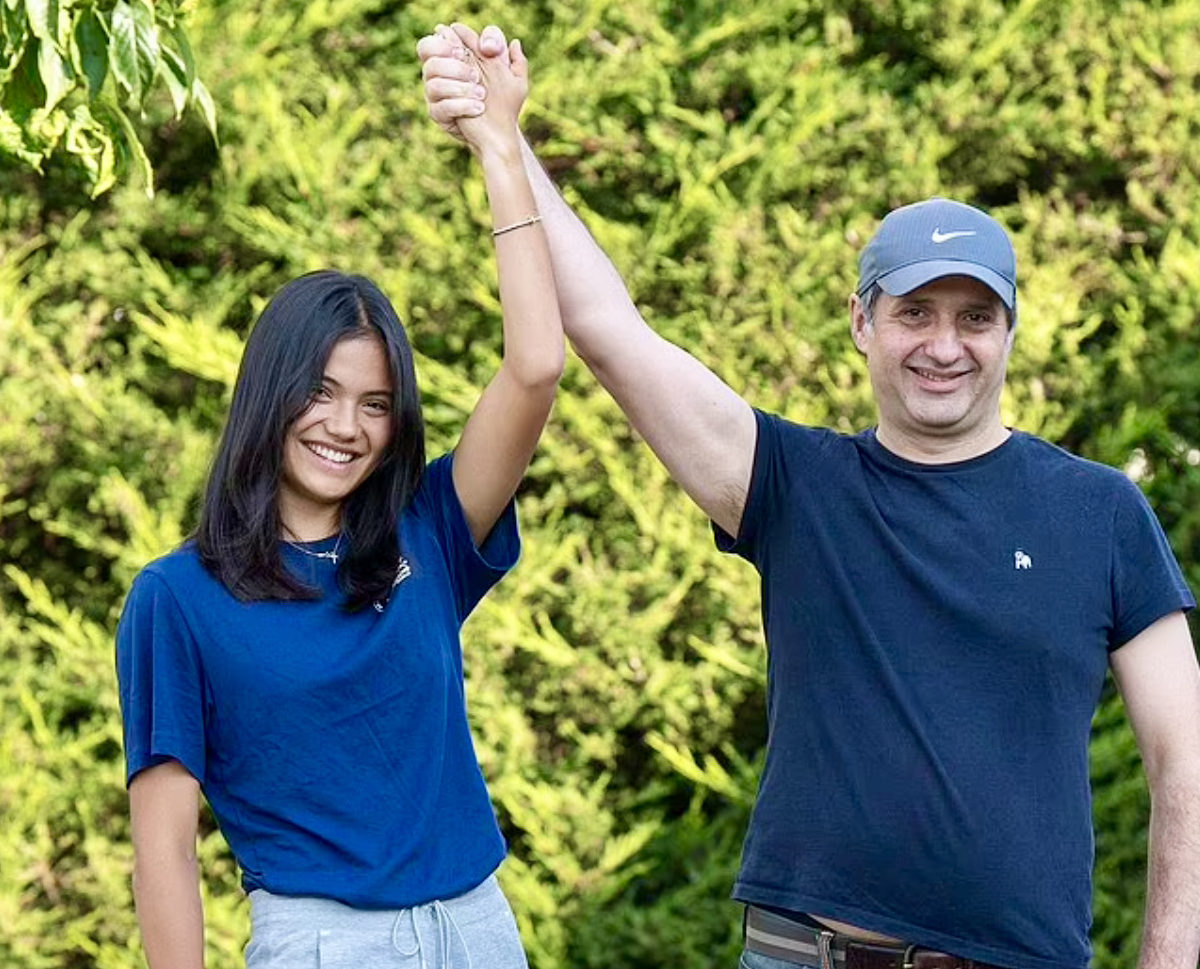 Quite a lot has happened since Emma Raducanu qualified for the US Open on the 27th of august. 20 days later she returns home a grand slam winner, quite a bit later than anticipated, as her original flights were “booked at the end of qualifying.”

Her father, Ian, welcomed her home in Bromley Kent.

Finally returning after earning £1.8 million in prize money, having a party which lasted until 4:45am and attending the Met Gala. She said this, “It’s a great feeling to be home. I’ve been away for seven weeks so it’s nice to be back. It was nice [to hug her parents]. Nice to see them again.”

Former British number 1 has called Raducanu “the real deal,” and is convinced she’ll be a superstar.

Raducanu is expected to appear next at the prestigious Indian wells tournament, which starts on the 4th of october.