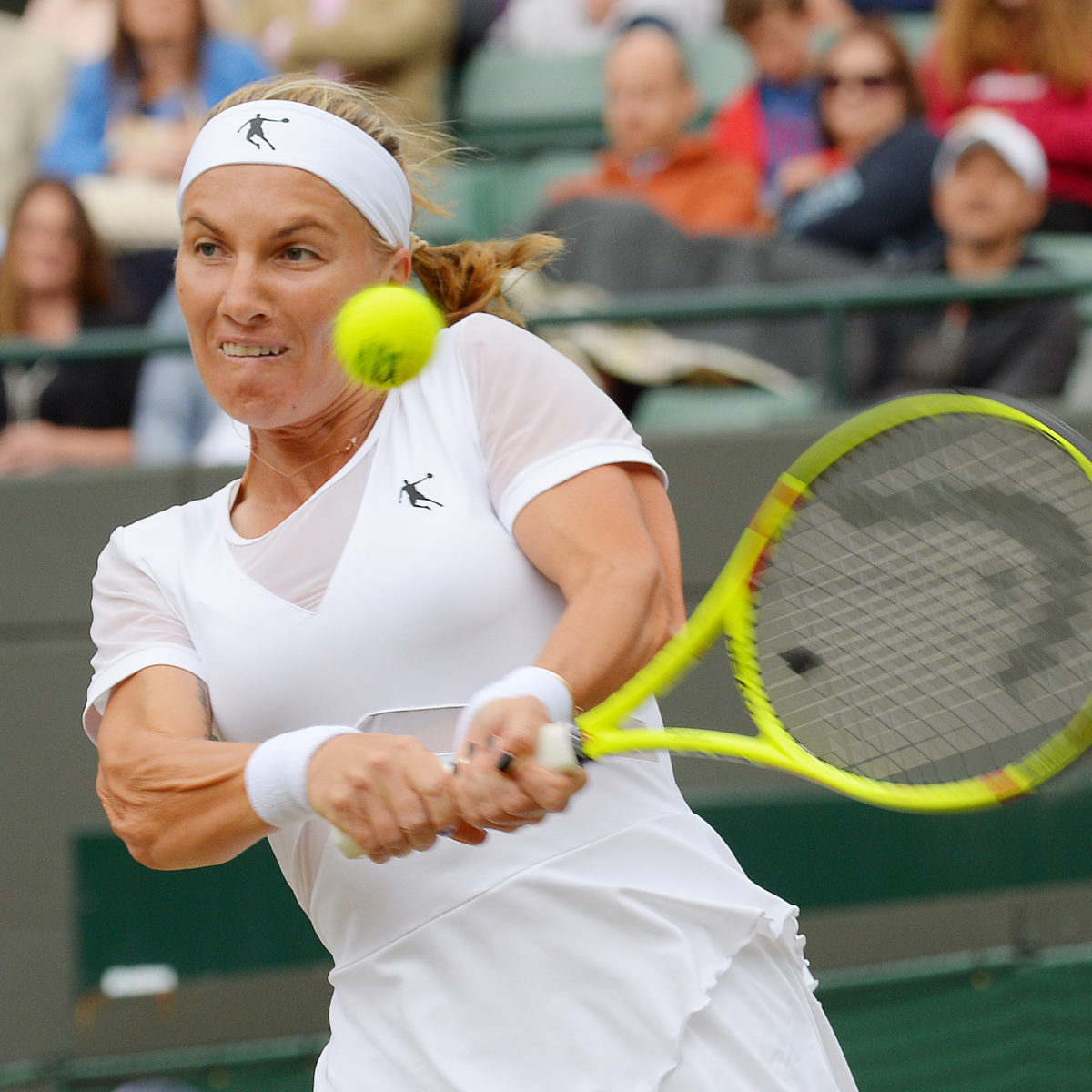 The COVID-19 shutdown has helped to highlight a deficiency in WTA tennis, with two-time Grand Slam champion Svetlana Kutznesova revealing the uncomfortable truth.

For the 34-year-old Russian, there is little excitement and much fan confusion with no set of players dominating the four majors as is the case on the ATP.

Sveta complained that even she “doesn’t even know who’s in the top 10 these days.” If that’s the case for a Tour regular, what of the average fan?.

From the last 13 Slams, 11 women have claimed titles.

“I don’t want to offend anyone, but the WTA Tour has diminished,’ Kuznetsova said on Instagram Live.

“Not long ago we had many top-class female players, but I don’t even know who’s in the top 10 these day.

“The turnover is really very high. And this not because mid-level players have gone close to the leaders, it’s quite the opposite.”

World No. 1 on the women’s side has been a revolving door since the start of Serena’ Williams’ decline three and a half years ago.

Since dominating the Tour, the 38-year-old has gone into semi-retirement, losing four Grand Slam singles finals during 2018-2019 and now standing ninth in the rankings. 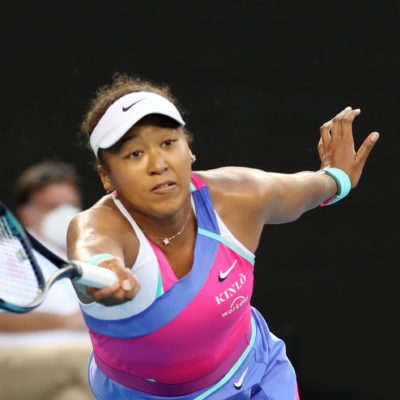