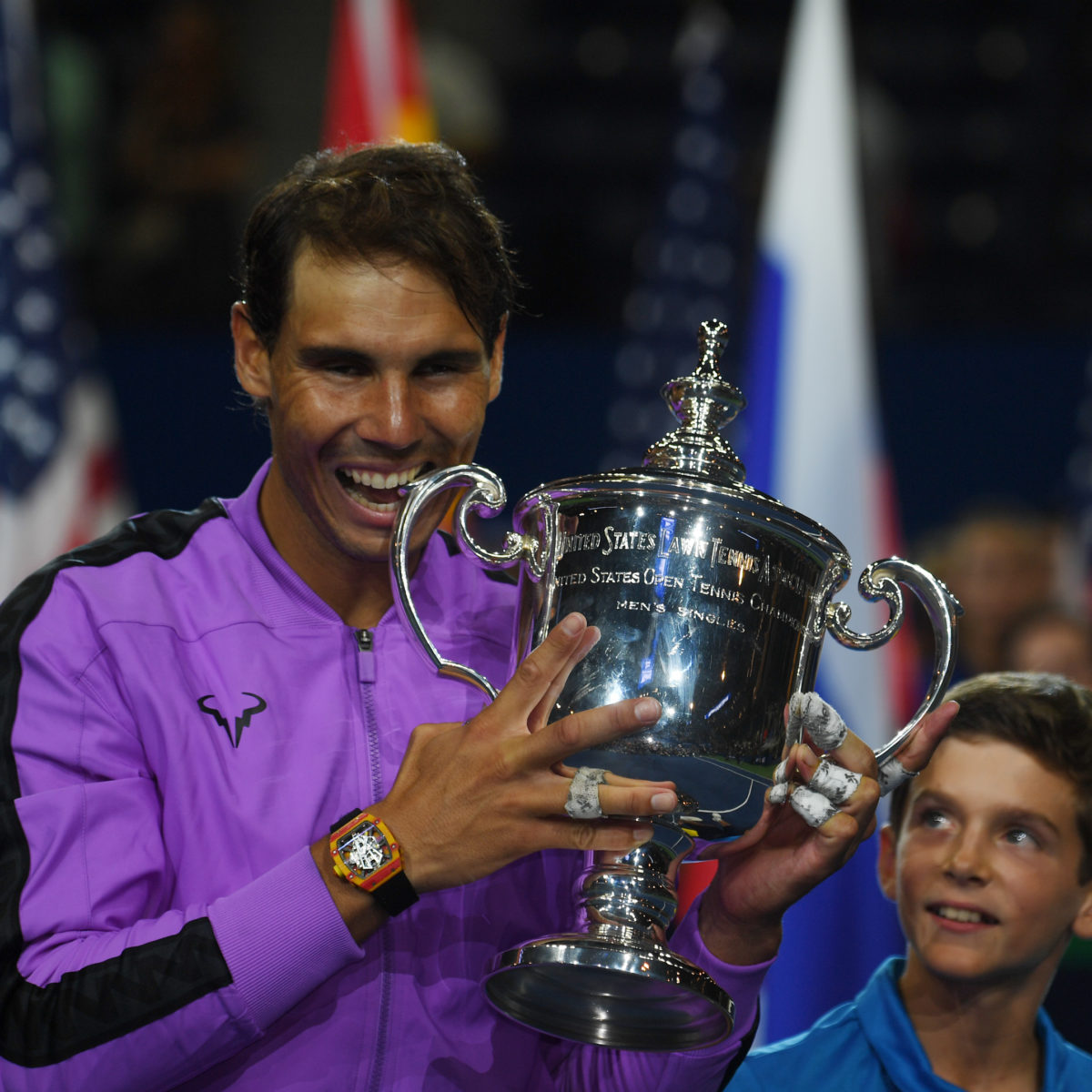 With two Grand Slams crammed into a six-week autumn period – with a pair of major clay Masters 1000 events inserted in between – Rafael Nadal is mired in indecision on what playing choices would make the most sense in the COVID-19 crisis.

The uncle and former coach of the world No. 2, Toni Nadal, revealed his nephew’s perplexity to ESPN, charging that the emergency compressed calendar is unfair to older tennis elites like Nadal and Roger Federer.

The 38-year-old Federer is out for the season after a second medical intervention on his right knee; but Nadal, 34, has some tough scheduling choices to make.

The hardcourt US Open, where the Spaniard is defending champion, is due to start on August 31, with Roland Garros – Nadal would be bidding for a 13th  trophy on clay in Paris – will be played from September 27.

To add to the workload, the abbreviated clay run-up will comprise the two weeks in between the pair of majors, with Madrid followed on by Rome.

Decision on the presence of crowds or even media has yet to be announced.

It could well prove to be a bit too much for Nadal, whose methodical style likely will not thrive amid the uncertainty.

Tour tennis has been off court since early March when the worldwide virus pandemic started to take hold. It will not return until August. With current travel restrictions and more to be introduced next week by the EU, travel from the virus-hotspot US is currently banned.

Nadal is facing the defence of a massive 4,000 ranking points between his 2019 titles in New York and Paris.

“I spoke to Rafa and he is still unsure which tournaments to play,” Toni Nadal said.

“The schedule is intolerable, especially for experienced players who can’t compete for so many weeks in a row. I find it a little ugly what the ATP did.”.

The elder Nadal said the schedule shows no respect for the pair of Top 5 icons.

“I am a little surprised at everything the two of them have done for tennis in recent years.”

Nadal also told Austria’s Tennisnet podcast that the now-cancelled Adria Tour organised by No. 1 Novak Djokovic through the Balkan countries was a mistake, given the positive virus tests it produced (Djokovic, Borna Coric, Grigor Dimitrov and Djokovic coach Goran Ivanisevic).

“It’s a shame because it was a good initiative for tennis, which went very badly and gave the sport and the players a negative image,” Toni said.

“The truth is that a No. 1 should have been more careful, but they have already apologized, this is a mistake that can happen to anyone . “