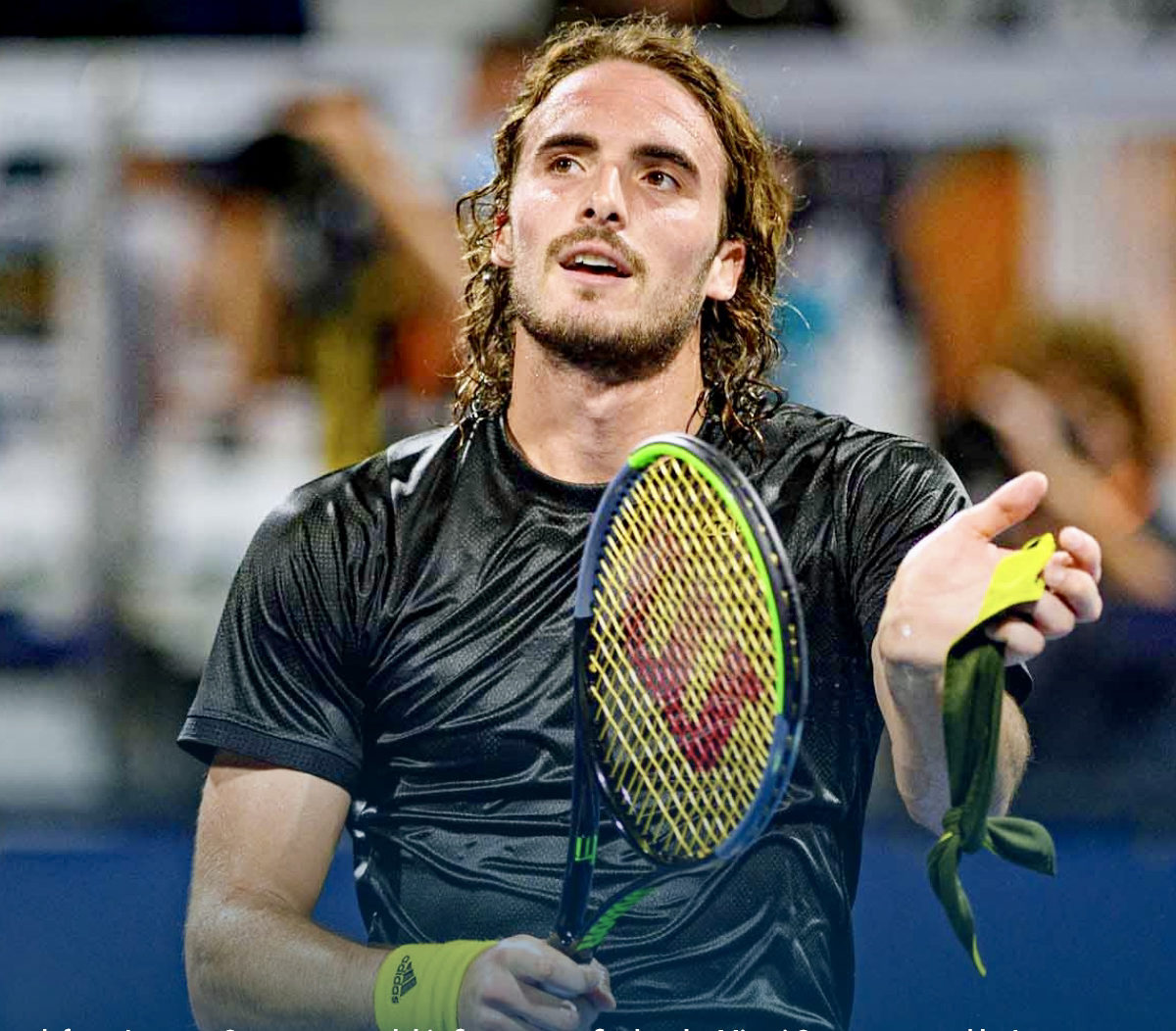 Second seed Stefanos Tsitsipas fired 20 winners to beat off the challenge of young Italian Lorenzo Sonego 6-2, 7-6(2) at the Miami Masters.

“I’m thrilled to be playing the way I’m playing. I’m having a great impact with my game so far this week, so it’s important for me to capitalise [on] that.

“Each single opponent has been a separate challenge, and I’ve been managing to find solutions against them. It’s important for me to have matches like this.”

Tsitsipas breezed through the first et on Court 1, barely putting a foot wrong, but the Italian raised his game inn the second set forcing a tiebreak in a match that lasted one hour and 31 minutes.

“I think I served very well. That helped me to stay in the games and then be competitive against Milos,” Hurkacz said.

“Because if you give him a little bit, a couple of free points or he’s getting into more rallies, he’s a very dangerous player.”