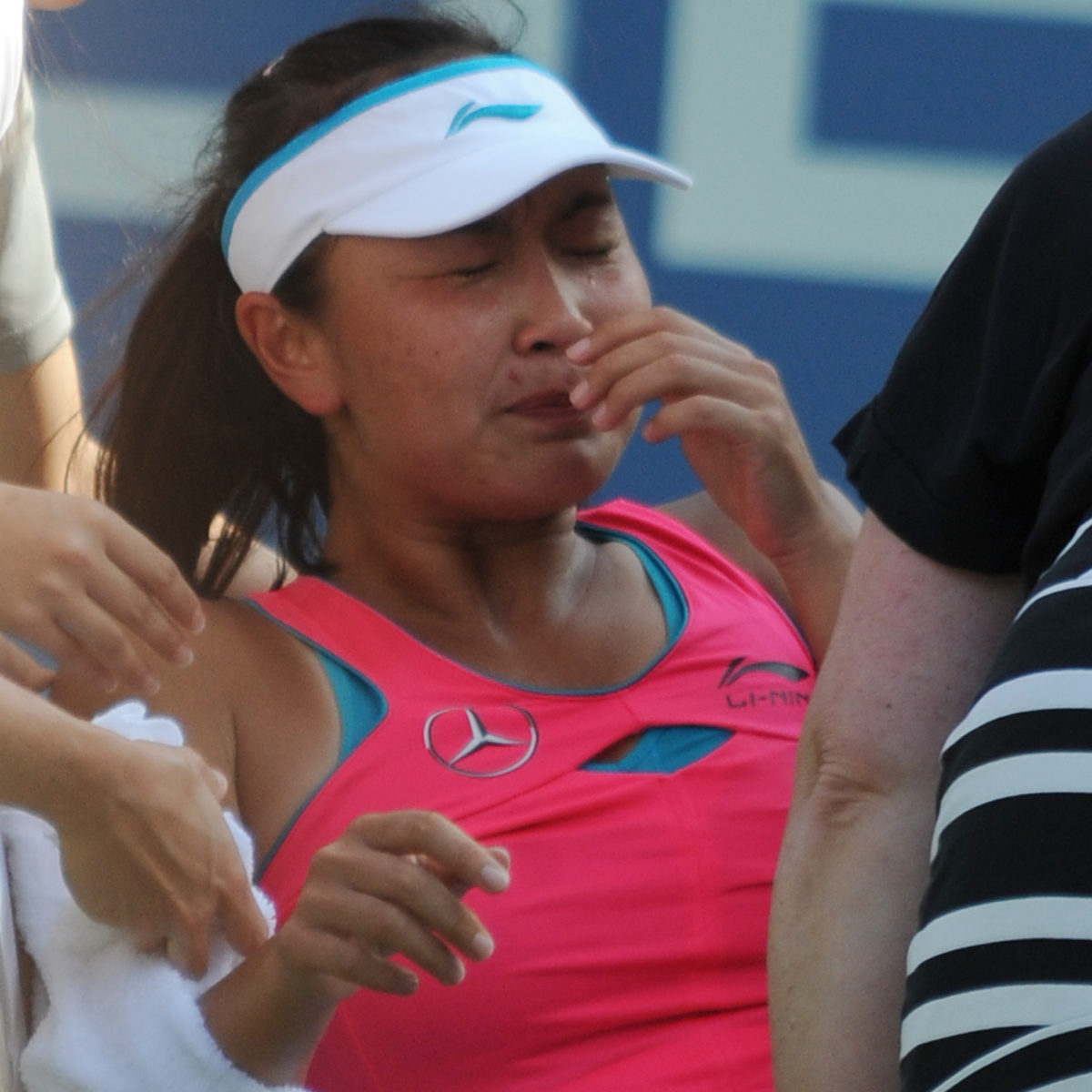 Naomi Osaka has become the latest player to express her  concerns over the disappearance”  of  Chinese  tennis player Peng Shuai.

“I was recently informed of a fellow tennis player that has gone missing shortly after revealing that she has been sexually abused,” Osaka tweeted, using the hashtag #WhereisPengShuai.

“I hope Peng Shuai and her family are safe and ok. I’m in shock of the current situation and I’m sending love and light her way.”

One of China’s biggest sporting stars, Peng has not been heard from since she made sexual assault allegations against a top Chinese official, Vice Premier Zhang Gaoli on Chinese social media site Weibo in November.

In the post, she said she was “forced” into a sexual relationship with Mr Zhang.

75-year-old Zhang, was China’s Vice Premier between 2013 and 2018 and was a close ally of Chinese President Xi Jinping.

He has not responded to her claims.

The WTA CEO and Chairman Steve Simon has issued a new statement regarding ‘missing’ former doubles No 1 Peng Shuai, after Chinese state media released a ‘statement’ the tennis player allegedly sent the WTA boss earlier on Wednesday (November 17). Peng recently accused the former vice premier of China of sexual assault  and has reportedly been ‘missing’ ever since.

“My understanding is that she is in Beijing China, but I can’t confirm that because I haven’t spoken directly with her,” Simon told The New York Times.

The head of the Women’s Tennis Association has cast doubt on an email released by Chinese state media attributed to tennis player Peng Shuai.

Simon said in a statement he had a “hard time believing” the email was written by Ms Peng or on her behalf.

A number of tennis players have also spoken up about Peng.

Earlier this week, ATP World No. 1 Novak Djokovic said he hoped she would okay, adding that he was shocked.

French player Nicolas Mahut also weighed in, saying “we are all concerned”.

“We commend Peng Shuai for her remarkable courage… women around the world are finding their voices so injustices can be corrected.”

Peng’s allegation is the highest profile case in China’s #MeToo movement, which has mostly been going under the radar.