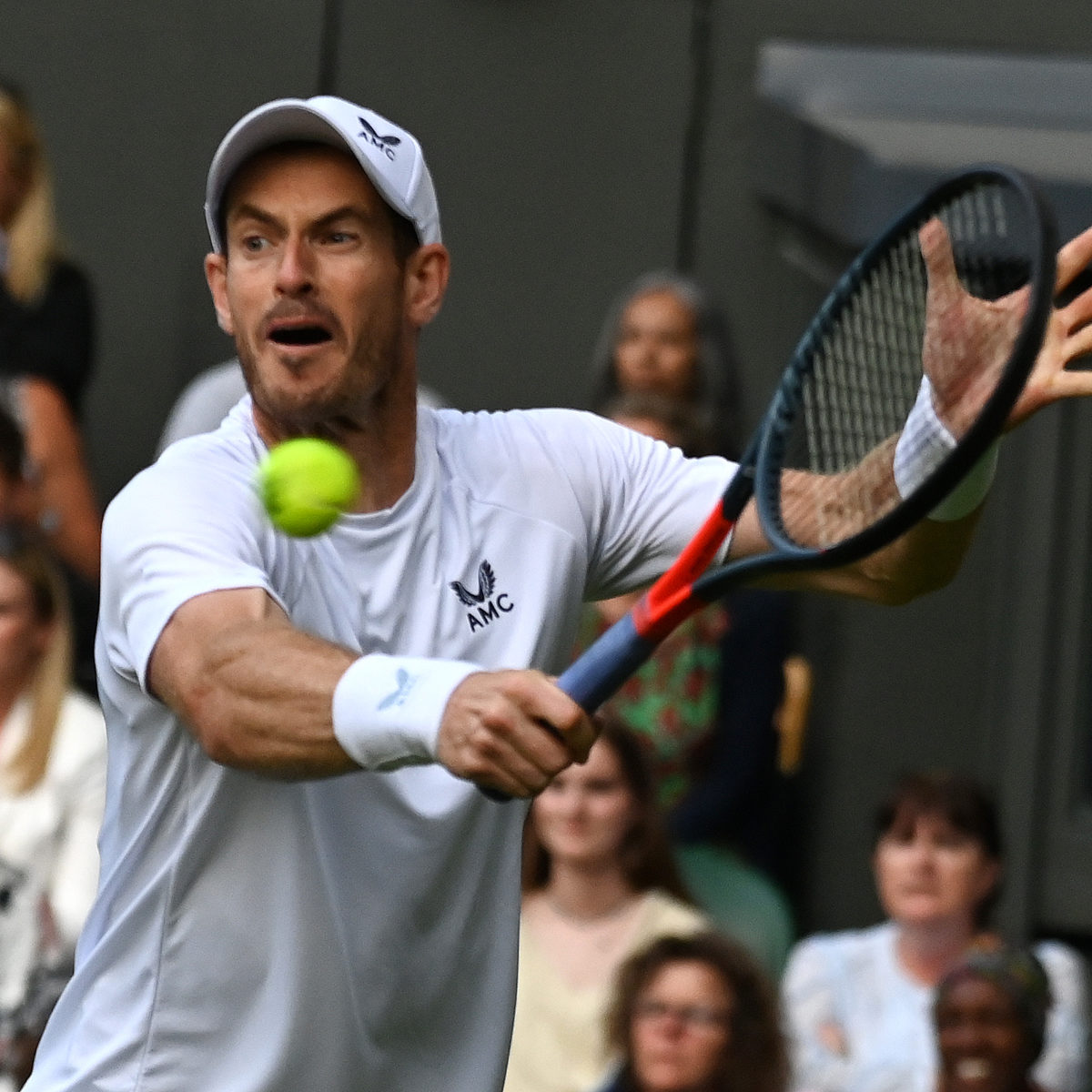 Andy Murray is following through on his vow not to forget victims of the Russian invasion of Ukraine, with the Scot donating massive amounts of prize money to the good cause.

The 35-year-old will be back on court this week in Washington as he starts his run to the US Open after wrapping up his grass season a fortnight ago with a quarter-final in Newport.

Murray re-emphasised how serious he is about doing what he can to help in the Ukrainian war relief.

“What is happening in Ukraine is horrifying,” Murray said. “You can never put yourself exactly in their shoes; I’m aware of that.

“But it must be absolutely terrifying, heartbreaking and scary.”

“The only thing I can probably offer is to give money to try and help the children that are being displaced from their families.

“Hopefully I can have a good run and lots of the fans can get involved too and raise a lot of money this week.

“You can’t just forget about this (Russian invasion) – It’s still going on.

“People are still getting killed, children are still having to flee their homes, and are in really, really tragic situations.”