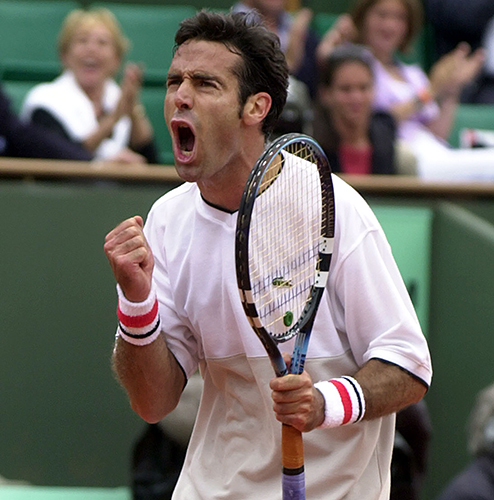 Former Spanish standout Alex Corretja has admitted concern about the state of Rafael Nadal’s fitness with the 35-year-old now skipping the US Open.

Corretja, a TV commentator, suspects that something is not quite right with Nadal missing Wimbledon, the Tokyo Olympics and now New York, which he has won four times.

“Since Rafael announced that he was withdrawing from Toronto and Cincinnati, I was wondering if he would be good for the US Open,” the 47-year-old said.

“”Unfortunately he is not.

“This is shocking news, but if he’s not 100 percent ready to play it’s okay for him to take a while to recover.

“What worries me a little is the fact that he’s missed Wimbledon, the Olympics and now the US Open.

“This means that the injury is more serious – I’m a little worried about his future, really ”