Greek tragedy for Tsitisipas, Monfils a seeded survivor in Rotterdam

Stefanos Tsitsipas dropped a 7-5, 6-4 decision to unfancied Slovene Aljaz Bedene on Thursday as the exit of the seeds continued in Rotterdam.

Only holder and No. 3 Gael Monfils remained after a first-round exit from top seed Daniil Medvedev and the second-round losses of Tsitsipas and No. 4 David Goffin, a 7-6(7), 7-5 loser to teenaged Italian Jannik Sinner.

Bedene’s dismantling of Tsitsipas – who has yet to reach a quarter-final this season – marked his first defeat of a Top 10 opponent.

Bedene admitted he overcame a nervous start before reversing his momentum to dispatch the No. 6 from Greece. 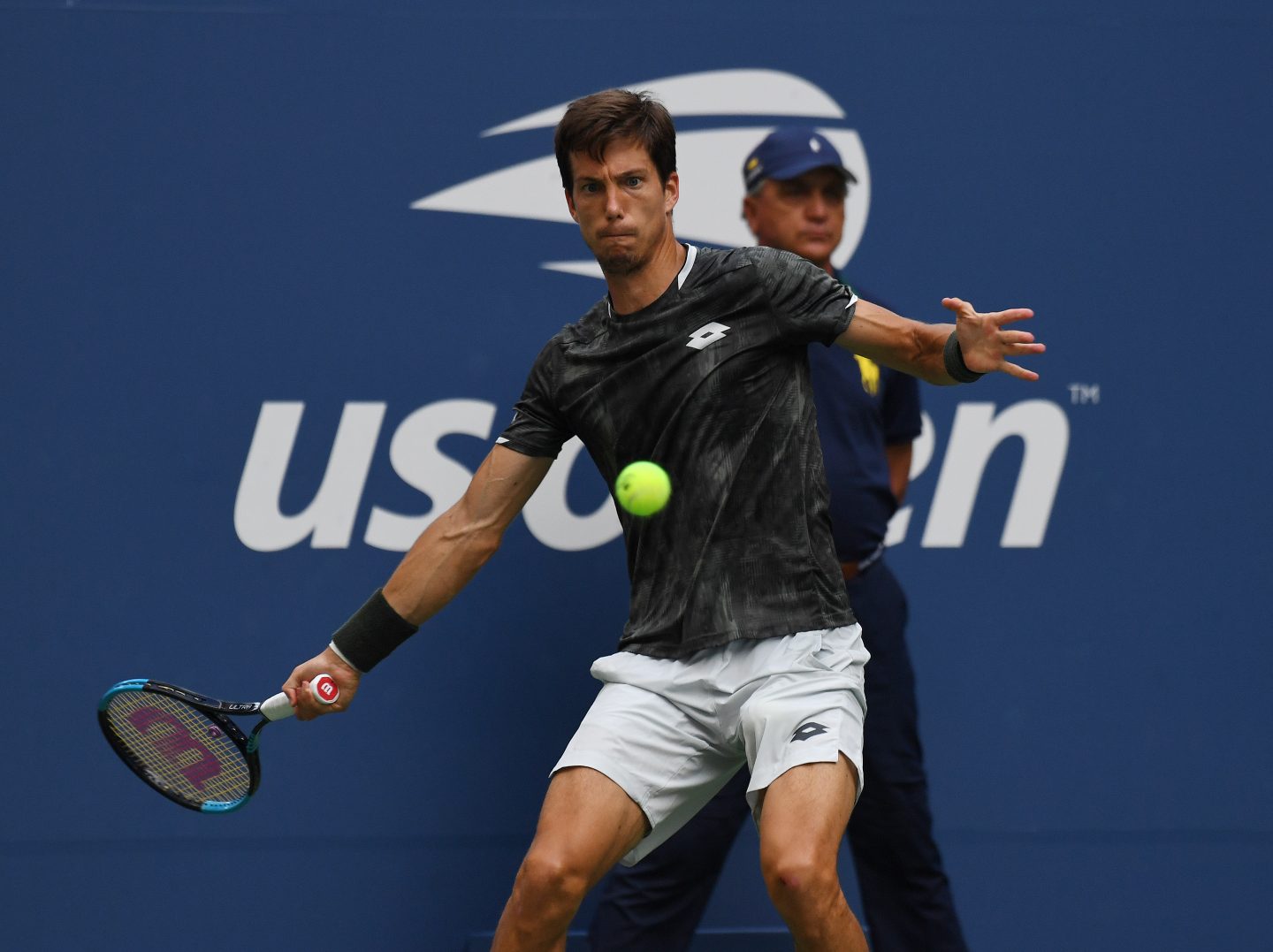 “I had to get used to the centre court, conditions there are different from Court 1, where I played my first round,” the 30-year-old said.,

“I didn’t start well, but I managed to up my level and started to serve better. Tsitsipas was the better player until 5-all in the first set, but then I got more confident.”

“I kept my focus on my own game because you can never think about being close to defeat a top 10 player.”

Bedene will next take on breakout Canadian Felix Auger-Aliassime. “He’s a real athlete. It’s going to be tough but I’ll continue to play my game,” the European said.

Russian Andrey Rublev continue his runaway success this season, winning his 13th of 14 matches with a 7-5, 6-3, defeat of Kazakh Alexander Bublik.

Rublev began his season with back-to-back titles in Doha and Adelaide, with is only loss so far coming in the Australian Open fourth round against Alexander Zverev. 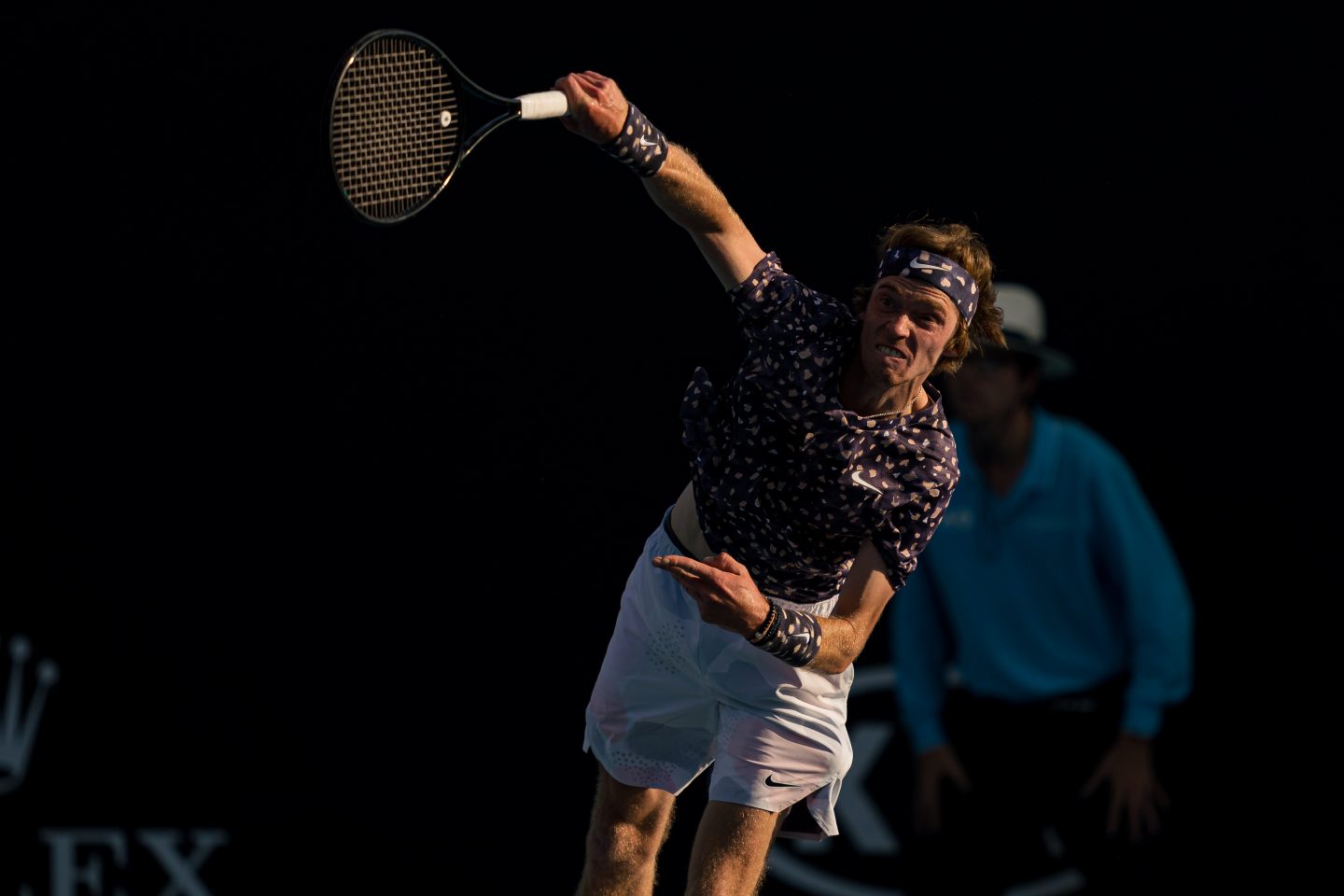 The Russian is not stressing about continuing his win streak:

“It’s only the beginning of the season. You always have good weeks and bad weeks.

“I’ve had a surprisingly great start, but I know this streak can’t go on forever. In a couple of weeks everything can be different.

“This was only the second round and a strong opponent awaits. This is such a tough event, one of the best indoor events we have.

“There’s a long way to go before getting the title,” Rublev said.

Canadian teenager Felix Auger-Aliassime became the youngest finalist at the ATP Rotterdam event on Saturday with his 7-6(2), 6-4 defeat of Pablo …

Felix Auger-Aliassime made up for some pedestrian form to reach his second semi-final of the season with Friday's 7-6(6), 6-4 defeat …