The French Open will be shifted to September from its traditional May-June slot due to the COVID-19 virus crisis.

Officials in Paris confirmed the shock decision on Tuesday more than two months before the intended start of the clay court major.

The September 20-October 4 date puts the major on a collision course with Roger Federer’s Laver Cup, set for Boston from September 25-27.

The move is sure to send the Laver event into a massive re-think, with all of its high-profile player field unlikely to skip a Grand Slam.

And already Laver Cup officials have launched a scathing attack on the decision.

“This announcement came as a surprise to us and our partners – Tennis Australia, the USTA and the ATP,” Laver Up organisers said in a statement.

“It raises many questions and we are assessing the situation. At this time, we want our fans, sponsors, broadcasters, staff, volunteers, players and the great city of Boston to know that we intend to hold Laver Cup 2020 as currently scheduled.”

Roland Garros officials were unrepentant. “In order to ensure the health and safety of everyone involved in organising the tournament, the French Tennis Federation has made the decision to hold the 2020 edition of Roland-Garros from 20th September to 4th October 2020,” the French federation said in a statement.

“Though nobody is able to predict what the situation will be on 18th May (original starting date), the current confinement measures have made it impossible for us to continue with our preparations.

“As a result, we are unable to hold the tournament on the dates originally planned.”

The decision came shortly after workers installing a moveable roof over the Chatrier showcourt at Roland Garros downed tools in the face of a government ban on most social movement in an effort to contain the spread of the virus. 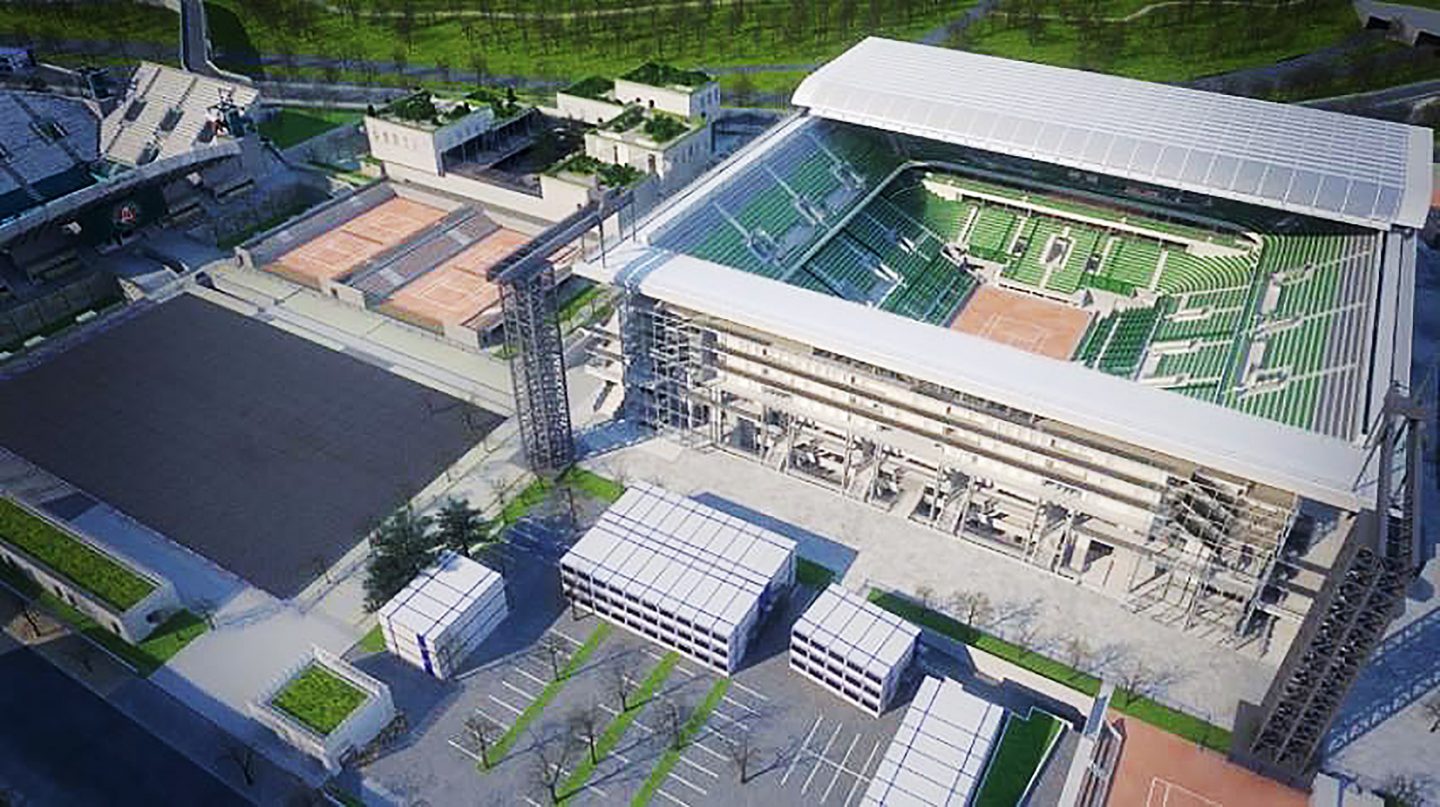 “In order to act responsibly and protect the health of its employees, service providers and suppliers during the organisation period, the FFT has chosen the only option that will allow them to maintain the 2020 edition of the tournament while joining the fight against COVID-19,” the statement read.

“We have made a difficult yet brave decision in this UNPRECEDENTED situation, which has evolved greatly since last weekend.

“We are acting responsibly, and must work together in the fight to ensure everybody’s health and safety,” said federation president Bernard Giudicelli. 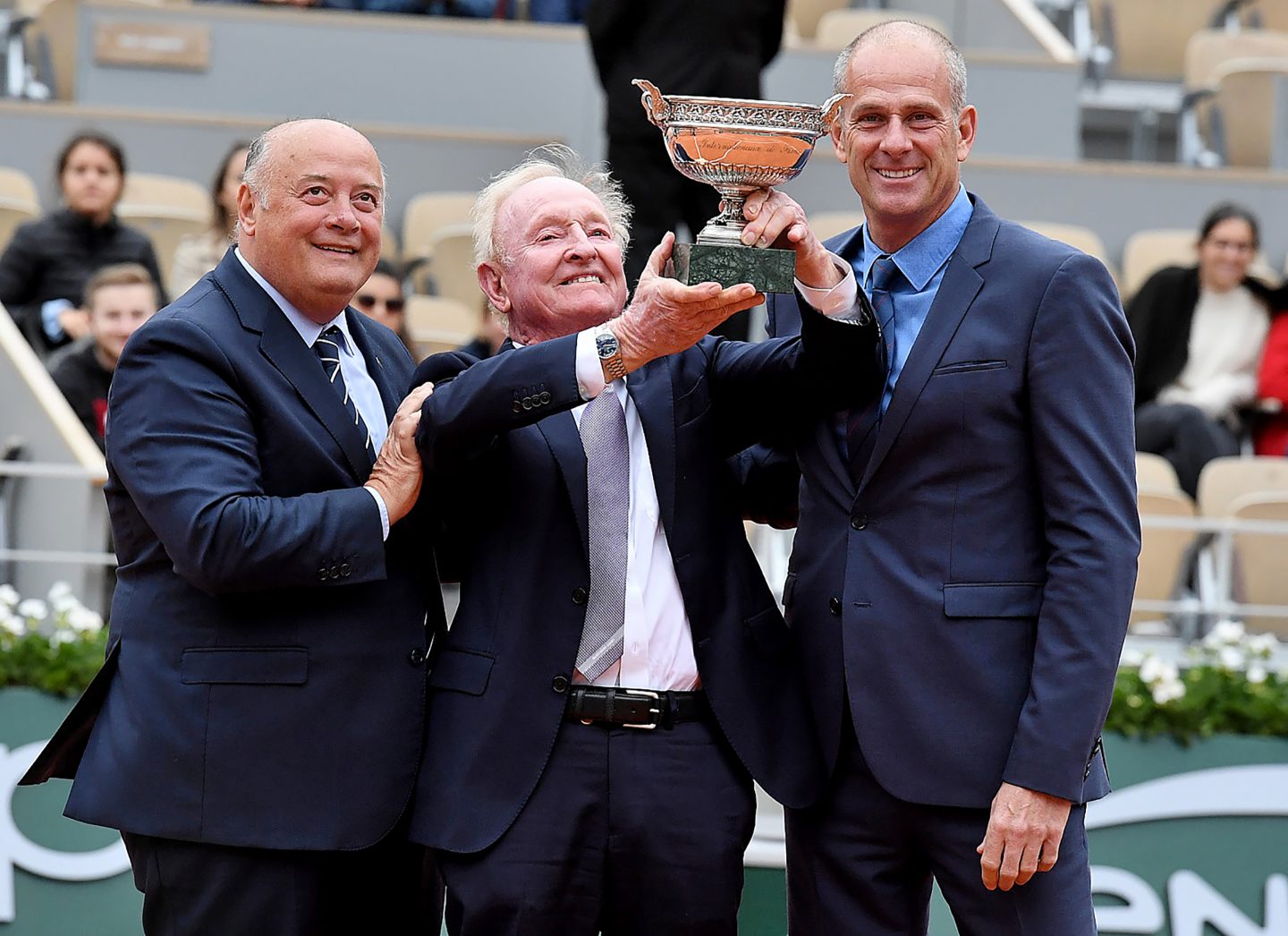 Tickets for the 2020 edition can either be refunded of switched to the new tournament dates.