Though he has climbed to within a pair of Grand Slam titles of tying the once-unthinkable 20 of Roger Federer, 12-time French Open champion Rafael Nadal says he is not overwhelmed with the desire to catch up his Swiss rival.

“If you ask me whether I would like it, of course. If that’s a goal in my career – it’s not what makes me get up every morning or go and train and play.

“And if I end up in a position like that of today where I’m the one who won most Roland Garros in history, well, all very well.” 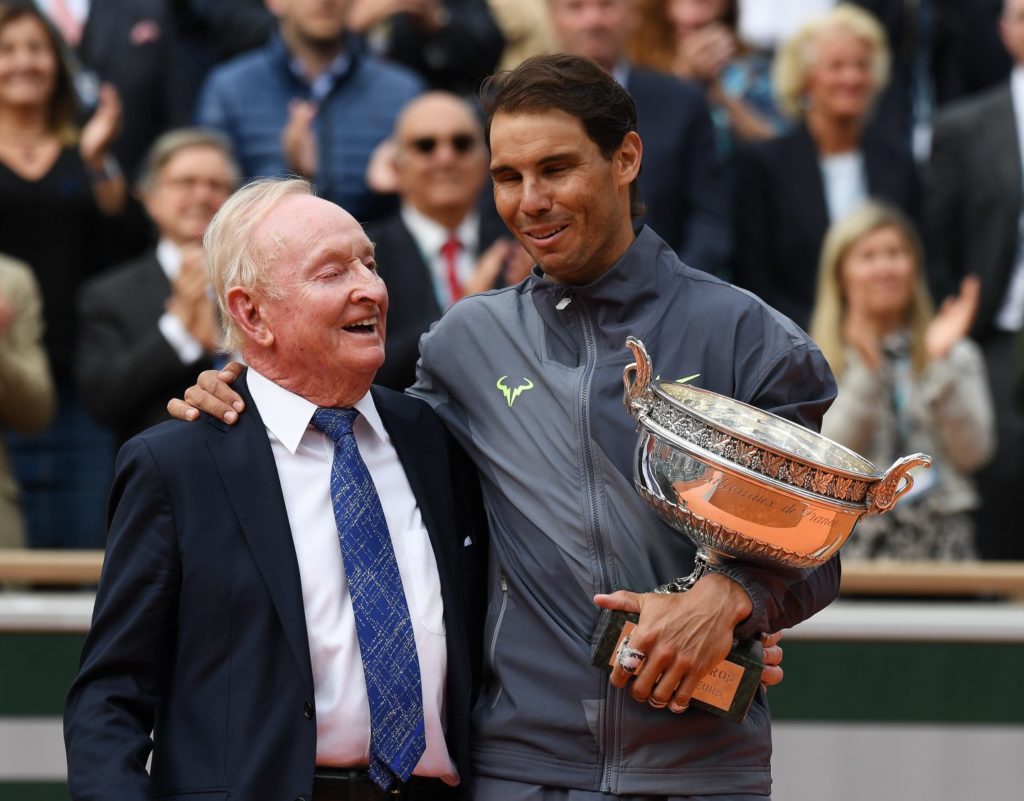 Nadal believes the honour may count little in the grand scheme.

“I don’t think my future will be worth any more if I equal Federer’s record or if I do something like Djokovic or whatever. I consider that I’m going much further than I dreamt about in my career.

“I’m having a very long and successful career, obviously. I have been able to have great experiences. 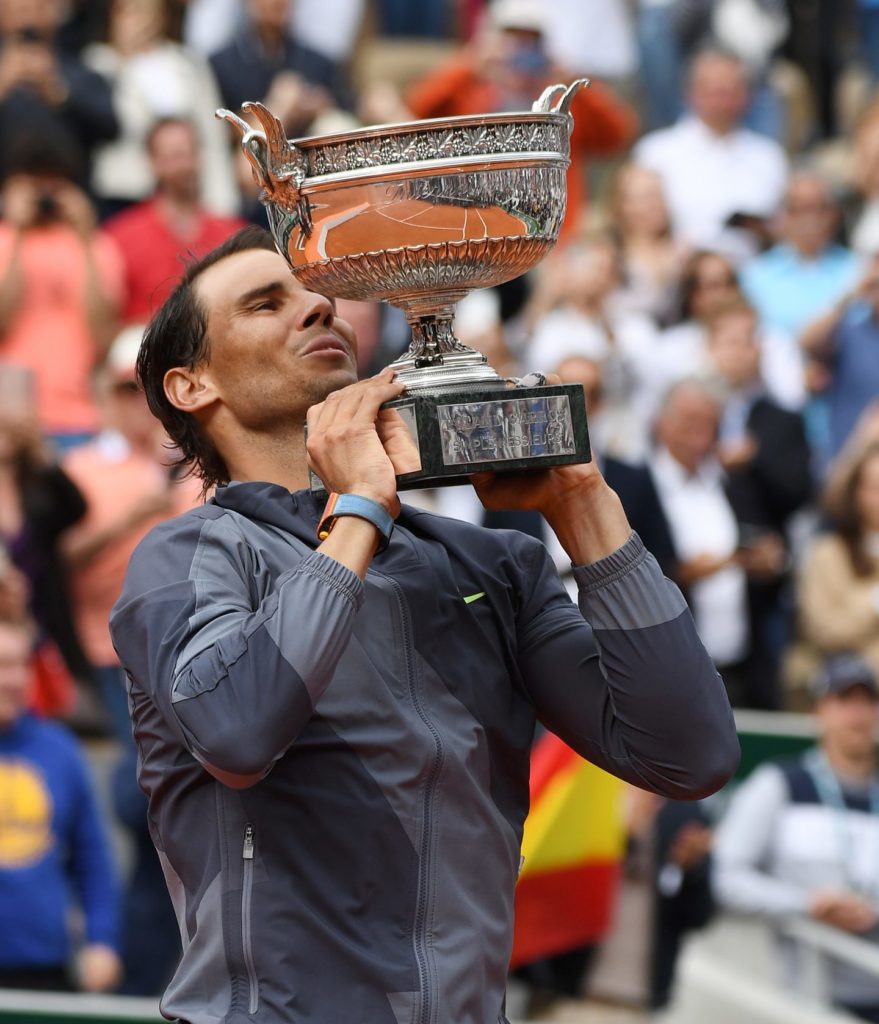 “If it weren’t for tennis, I wouldn’t have lived these experiences now.”

he said that levelling or surpassing Federer “is  the last thing that I was thinking about, honestly.

“I just value my playing and having this beautiful career more than anything.”Watched by former Spanish king Juan Carlos, Nadal overwhelmed Thiem  6-3, 5-7, 6-1  6-1.He wrapped up victory serving for the match fifth set; Thiem sent a backhand wide for two match points. 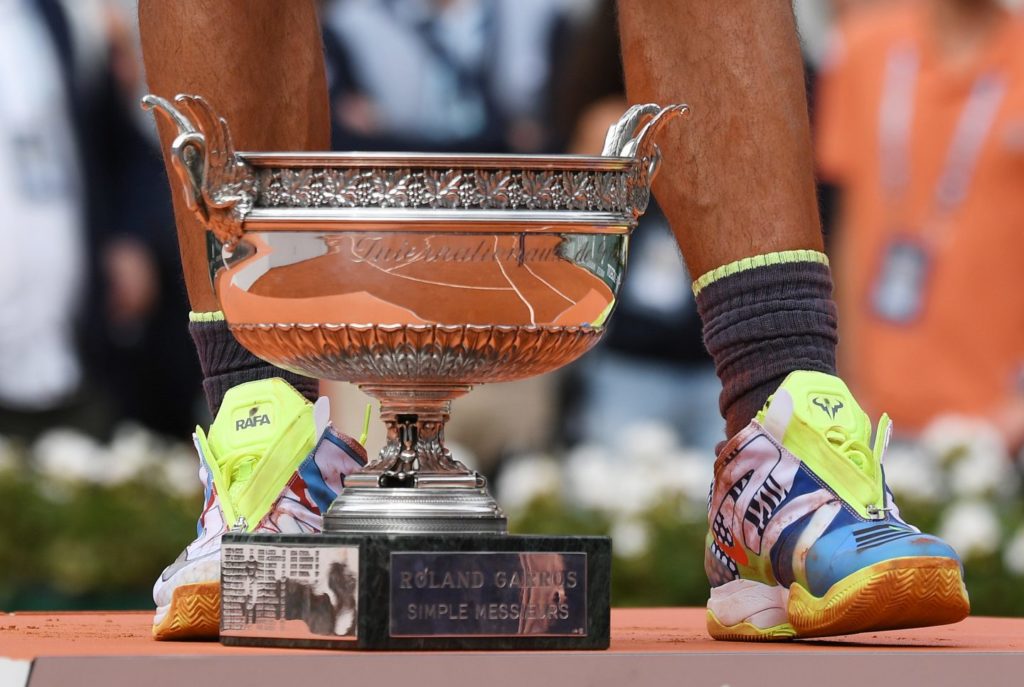 Tennis took a direct hit on Wednesday from the spreading COVID-19 virus, with the ATP and WTA seasons both suspended …

The French Open will be shifted to September from its traditional May-June slot due to the COVID-19 virus crisis. Officials in …