New French Open champion Ash Barty’s father said this week he had a pretty good idea when his daughter had made the decision to return to tennis after nearly two years playing professional cricket.

Barty quit the game in 2014 to play for Brisbane in the women’s Big Bash limited overs game.

And she was pretty good at it as well, with experts saying the could have made the national team.

But dad knew that wasn’t to be…

“One day I came home and found about four boxes of new tennis balls at the front door,” Rob Barty told the ABC on Wednesday.

“It was Ash deciding she was going back to play tennis and away she went.”

Rob and Josie Barty didn’t make it to Paris in time to watch the final, but are in Europe and plan to be at Wimbledon next month to watch their daughter play on a grass surface Barty thought was her favourite — until she won on clay in Paris. 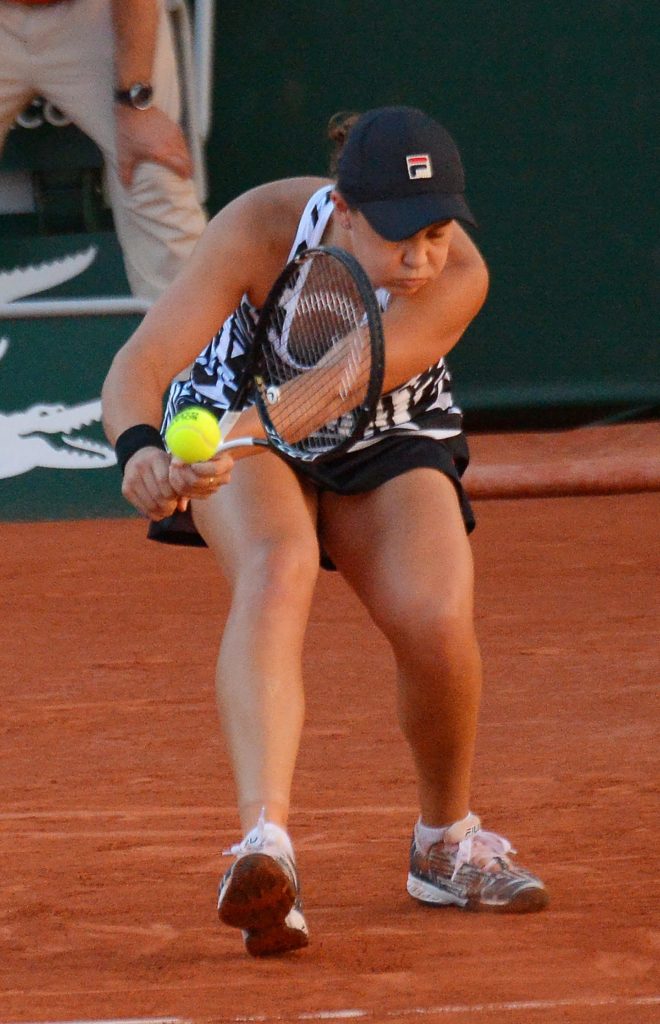 After a clay season full of twists and surprises, the WTA tour now shakes off the red dust and heads to the grass season.

There are five events on the schedule leading up to Wimbledon – including two Premier events – and 17 of the WTA’s current Top 20 players will be in action.

Barring any last-minute wildcards, Simona Halep, Serena Williams and Madison Keys will all arrive in Wimbledon with no matches on grass. Originally scheduled in Birmingham and Eastbourne, Keys pulled out of both citing a knee injury. 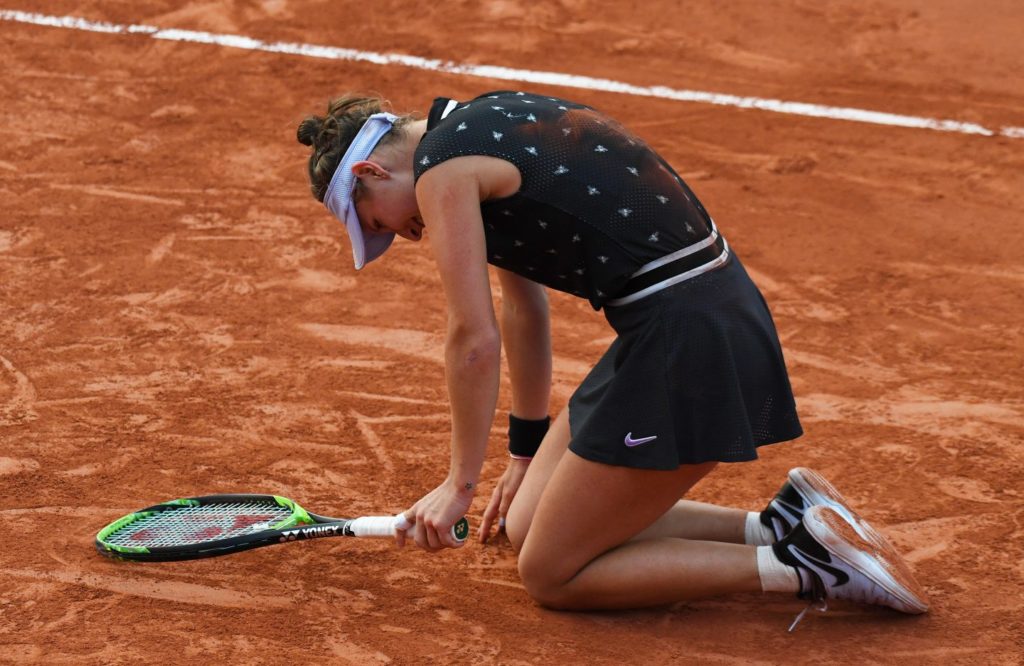 Marketa Vondrousova has pulled out of Birmingham to rest after her French Open run, and will look to kick off her grass season in Eastbourne. Roland Garros champion Ashleigh Barty, on the other hand, will be contesting both Premier events in the leadup to Wimbledon.

Though he has climbed to within a pair of Grand Slam titles of tying the once-unthinkable 20 of Roger Federer, …