Can anyone stop Halep?

Simona Halep mowed down Anett Kontaveit 6-1, 6-1 on Wednesday to take a perfect record into the semi-finals of the Australian Open.

The Romanian, a former No. 1, had not lost a set so far – the only one of the quarter-finalist who can make that claim. 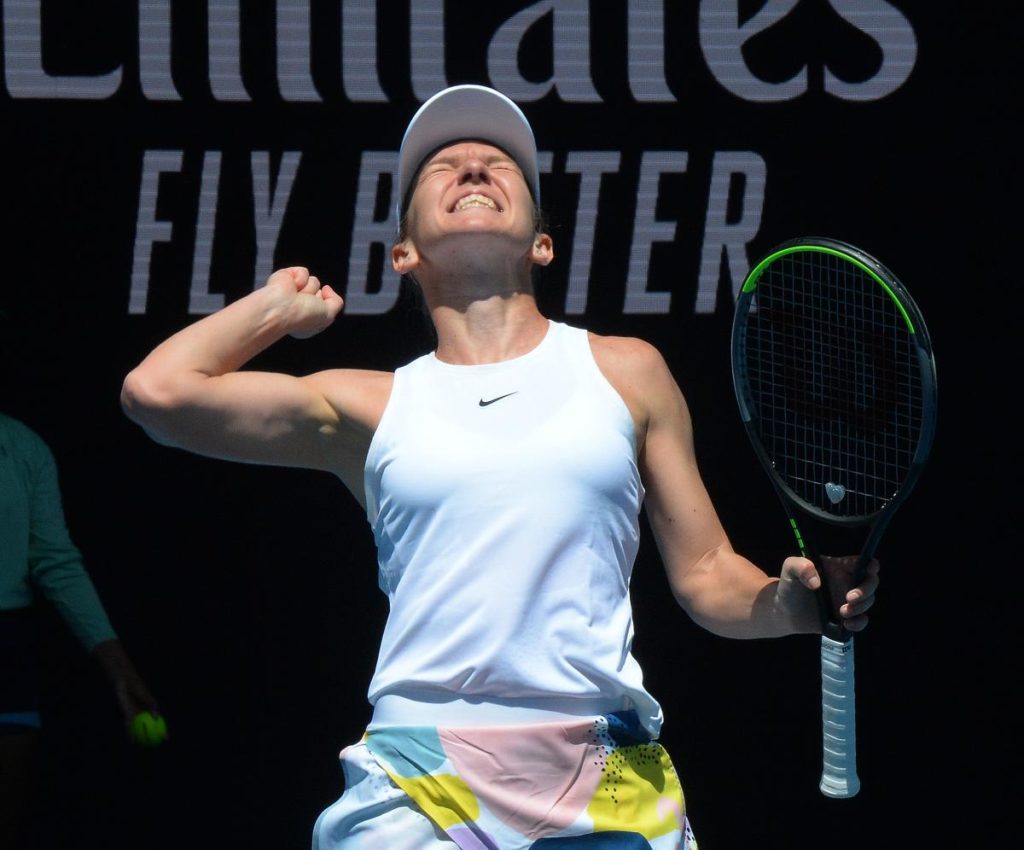 The one-way rout in less than an hour lifts Halep’s 2020 record to 6-1; the third seed hammered 12 winners and 10 unforced errors as she broke her Estonian opponent five times.

Halep, who dropped the 2018 final here to the now-retired Caroline Wozniacki, will next clash with Garbine Muguruza, who defeated Anastasia Pavlyuchenkova 7-5, 6-3.

The 28-year-old Romanian could barely contain her current confidence.

“I felt great on court. I was moving great, I felt the ball, really, really good. It was a great match.

“Tomorrow is going to be a tough one, I know that. But it’s semi-finals, so it should be like that. I’m all in. I’m confident.” 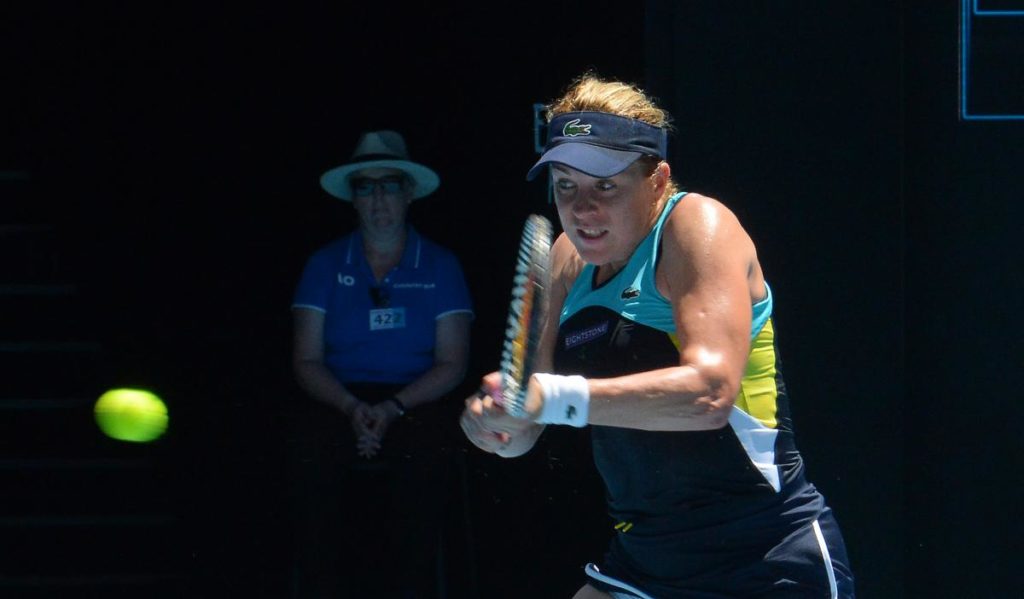 Halep stands 1-4 against Spain’s Muguruza, like herself, a titleholder at Roland Garros and Paris in recent seasons.

The Spaniard will be competing in her first semi here after hitting the fourth round three times.

Muguruza twice recovered from a break down in the opening set against Pavyluchenkova. 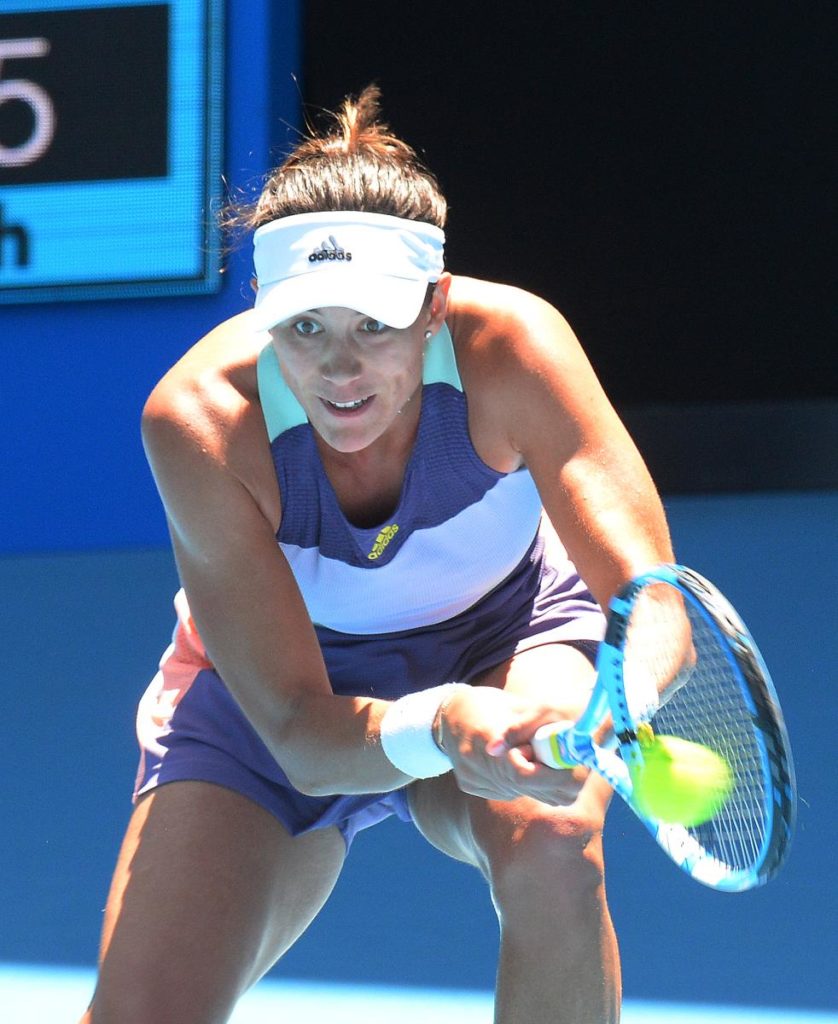 “You have to adapt to the circumstances, even if you are not feeling your game so well,” Muguruza said.

“i had to fight and stay in there. That set was hard, it lasted almost an hour.

“It was a very important set and I’m happy I got it.”

Muguruza won four of their first five meetings, including the 2017 Cincinnati final. 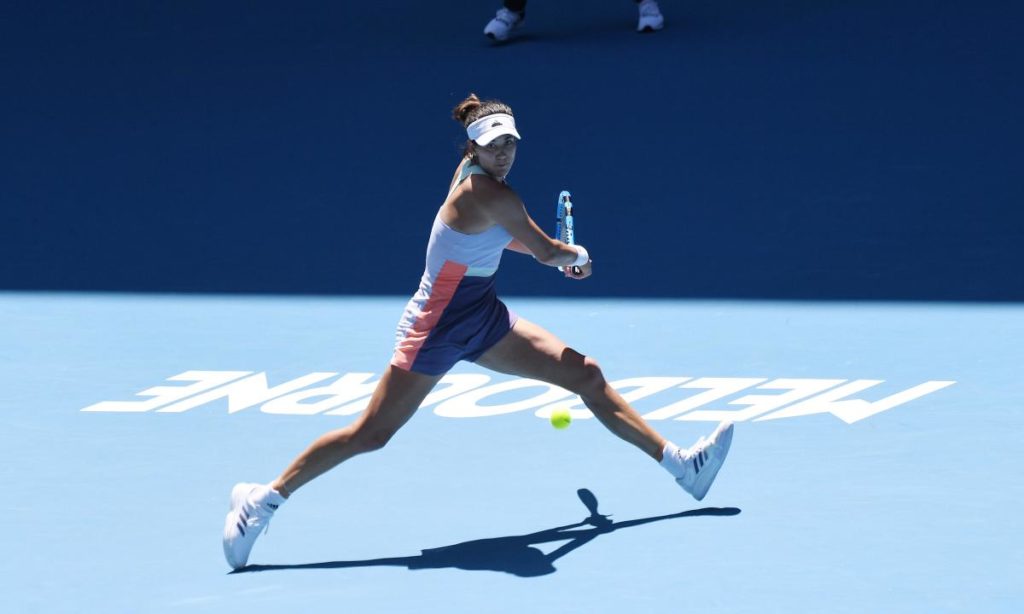 There will be little rest for the semi-final pair, who square off on Thursday.

“I’m happy to play rather than wait another day,” Muguruza said. “I’m excited to play my first semi-final here.

“I’ve known Simona’s game for a long time, it won’t be easy.” 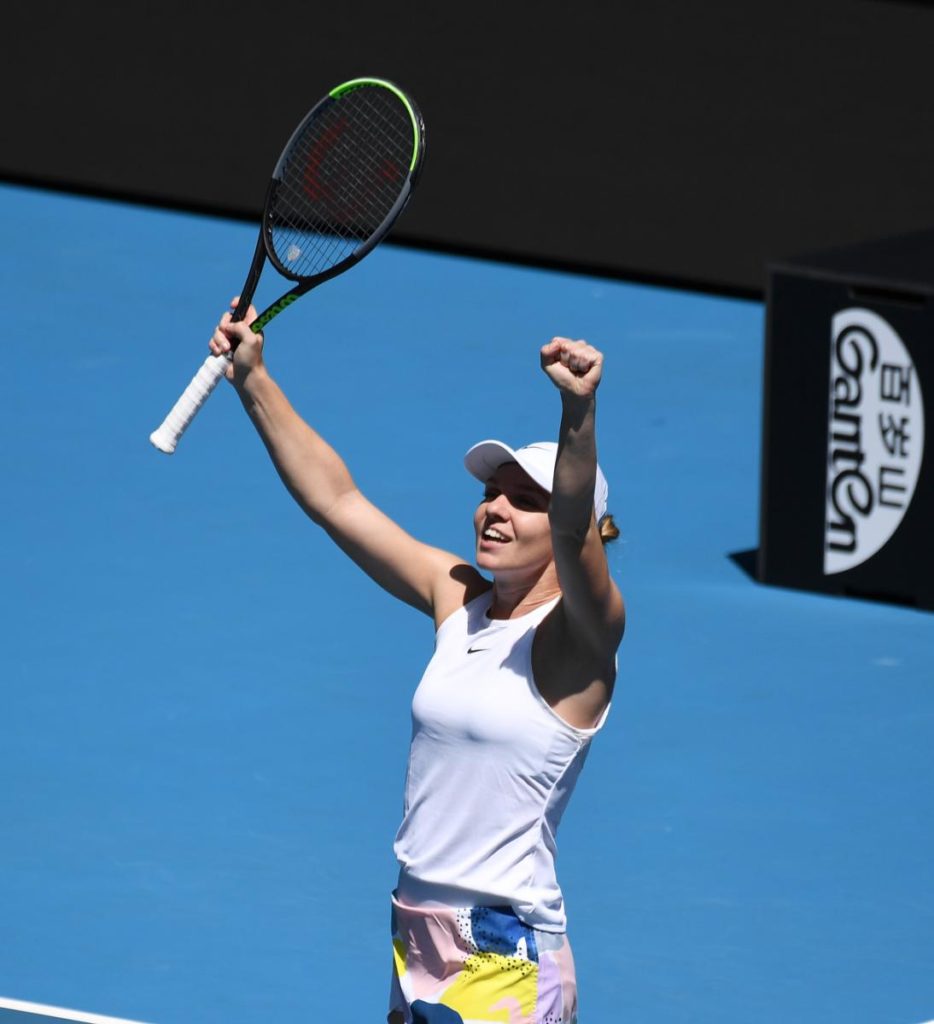 More from Melbourne - The Australian Open

Serena Williams has to change her strategy if she is to win another Grand Slam, coach Patrick Mouratoglou told the …

After winning a record eighth Australian Open title, Novak Djokovic is again back on top of the ATP rankings, with …

Thiem pushes Djokovic all the way in AO classic