Collins send message to Barty: Bring it on 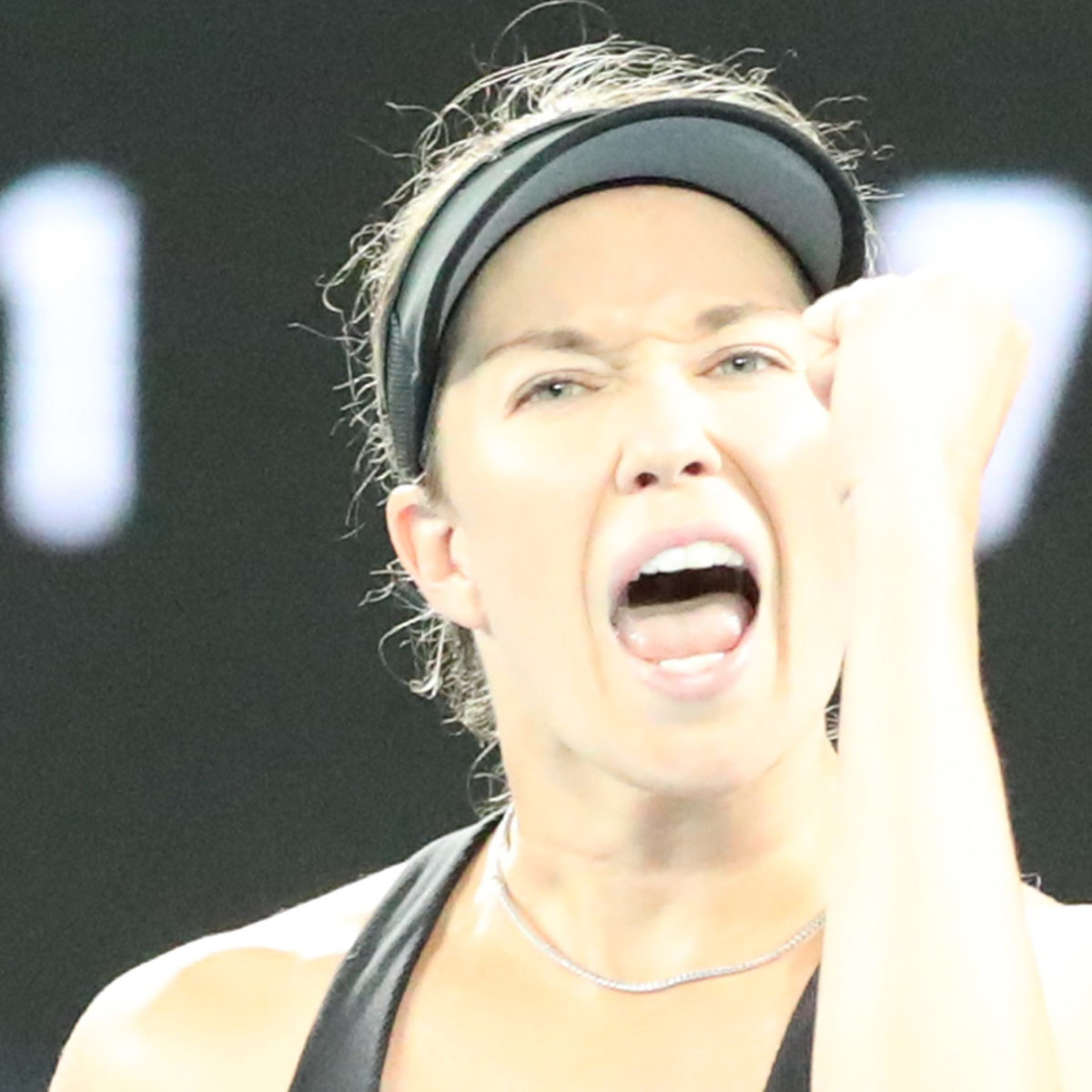 The American hit 27 winners to topple the world No.9 in 78 minutes on Rod Laver Arena.

“Feels amazing. It’s been such a journey and it doesn’t happen overnight,” Collins said.

“It’s so many years of hard work and hours in an early age on court.

“All the early mornings my dad would practice with me before school, and it’s just incredible to be on the stage. Especially with the health challenges, I’m just so grateful. I couldn’t be happier.”

Collins has spent most of here career batting adversity, even being overlooked by USTA, and with little sponsorship has had to fight her way into the top ten.

Against the young Pole her trademark backhand was deadly as she attacked Swiatek’s second serve with cool efficiency.

Sweater was still in touch at 4-2 in the first set and had the chance to go 5-3 before two double faults ended the challenge.

Collins jumped to a 3-0 lead in the second set, Swiatek battled back to but Collins stayed calm and that backhand finished off the match.

“I have certainly added a little bit more variety to my game over the last couple years, but this is my plan A and I wanted to go out and try to execute this game plan as best as I could,” she said.

“It was working for me really well today, so I just had to stick with it.”