Collins finds her way past Jabeur in Paris 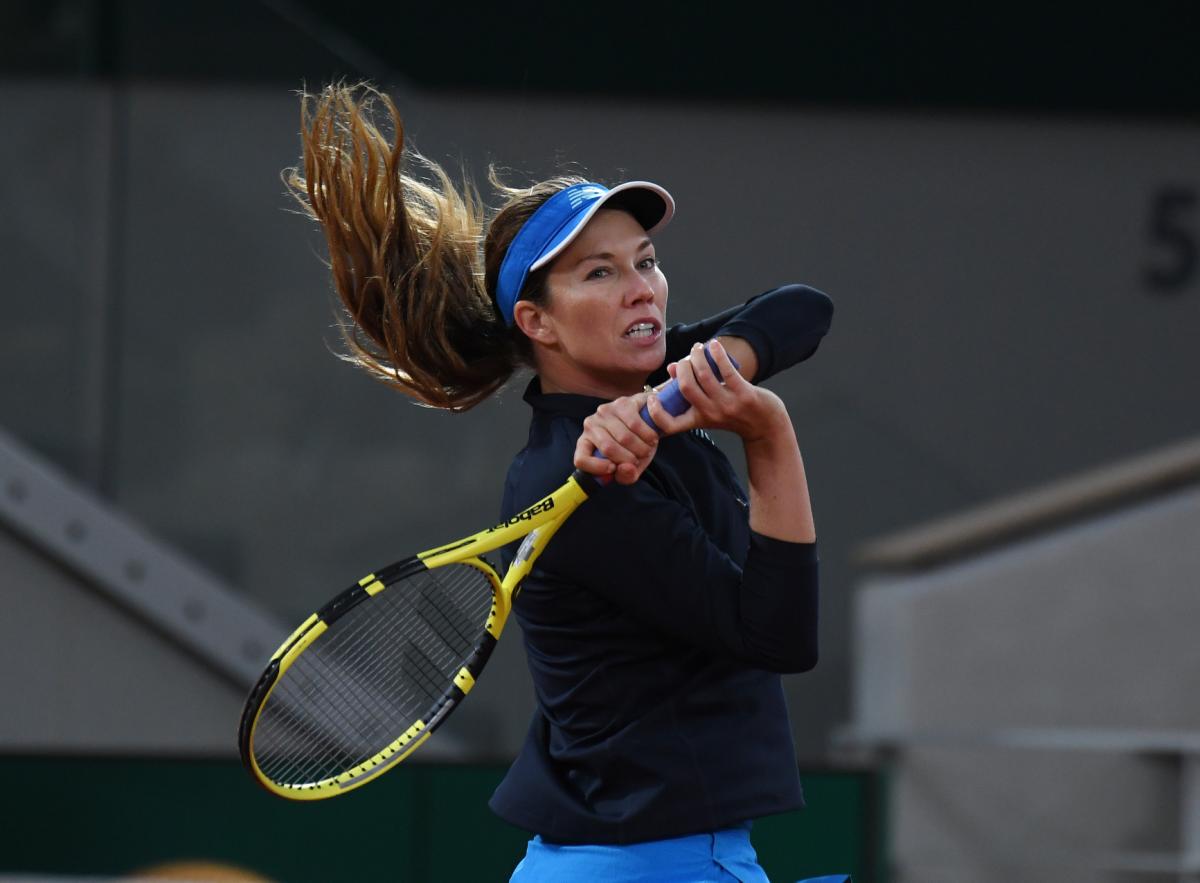 Momentum got away from Danielle Collins on Tuesday before she regained control to set up an all-American quarter-final at the French Open.

The 2019 Australian Open semi-finalist beat Ons Jabeur 6-4, 4-6, 6-4 in a match which could have gone either way until the 35th-ranked Tunisian sailed a return over the baseline after two hours,.

Collings, who fell on her back in relief on the clay, will play on Wednesday against compatriot and current Melbourne champion Sofia Kenin..

It was the ninth consecutive year at least one American has played in the fourth round at Roland Garros.

Collins looked in solid control as she lead a set and 3-0. But Jabeur, who did not win a point in the first three games of the match, began to find form and levelled at a set each.

The third was a struggle containing seven breaks of serve before Collins advanced with 25 winners and 29 unforced errors; at one point she lost seven games in a row..

“She hit drop shots when I was not expecting them, I had to try and dig it out.
She broke my rhythm and I lost my way.

“I had to stay positive,” she said after reaching her first quarter-final here.

Collins has been coached for only a week by Spain’s former ATP player Nicolas Almagro, more than at home on the clay.

“I didn’t have a coach at the US Open,” Collins said. “I was looking to find someone and I got someone with an incredible career It’s a treat to work with him.”

Collins stands 3-0 over Kenin, including a victory in January at Adelaide.