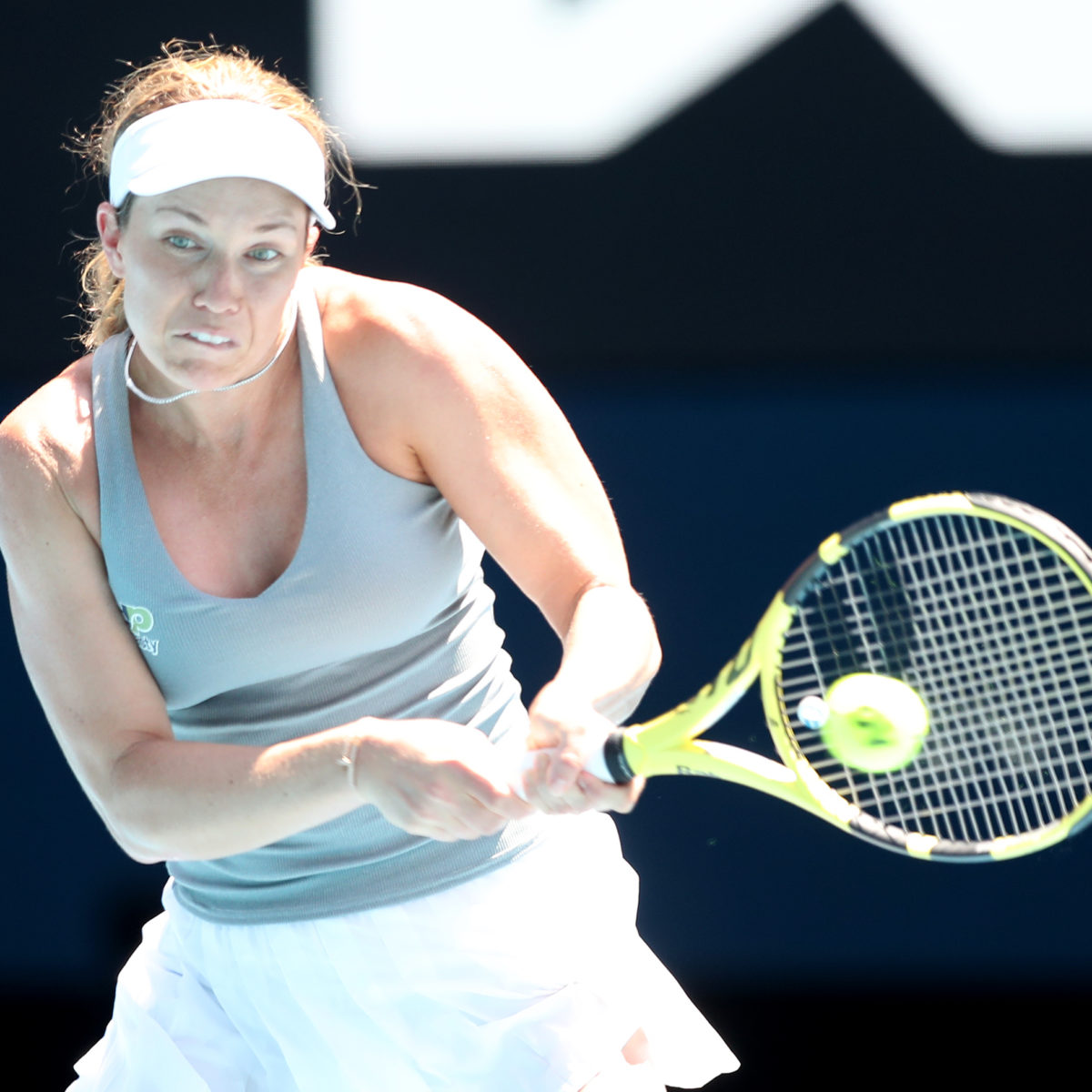 Danielle Collins overpowered Alize Cornet 7-5 6-1 to move in to there semi-finals of the Australian Open on Australia Day in Melbourne.

American Collins won the first five games of the second set to seal the victory in 88 minutes but it was her aggressive play in the first set that set up there platform for the win.

She broke the veteran Frenchwoman in the fourth game, which set up a tense battle, eventually won by Collins.

Collins won 90 per cent of her first serve points compared to Cornet’s 51 per cent as Collins’ 28 winners proved the difference.

The match marked a remarkable turnaround for the American, who in April last year required emergency surgery for endometriosis and also suffered an abdominal injury at Roland-Garros.

“It feels incredible. I think especially after some of the health challenges that I’ve had to be able to get back to this level and be able to compete the way that I have been, being able to be as physical as i have been has been so rewarding,” Collins said.

Collins will meet either Iga Swiatek or Kaia Kanepi in the semi-final.