Coco to Emma: Put the phone down 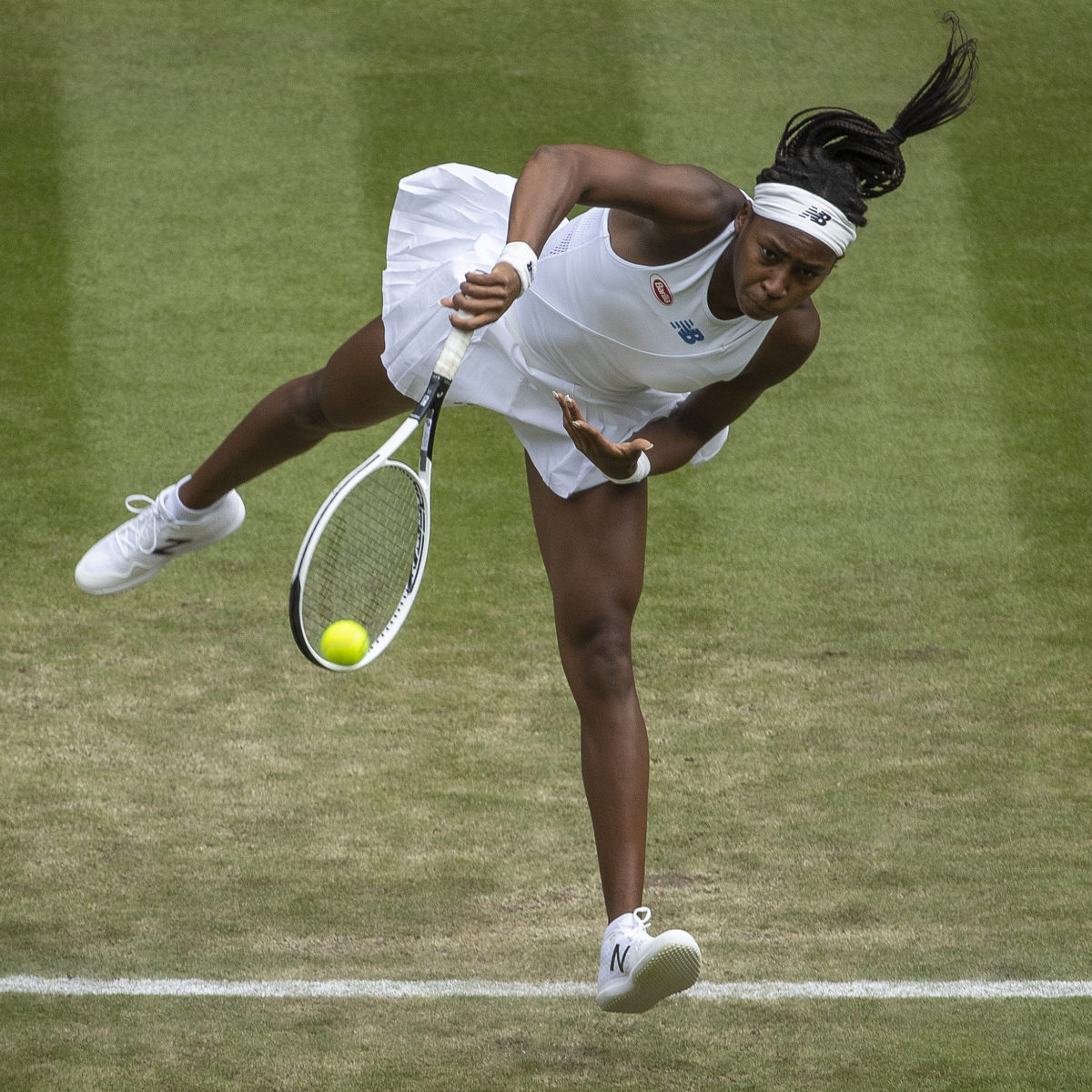 She may be 14 months younger than 18-year-old Emma Raducanu, but Coco Gauff has passed along some words of wisdom for Britain’s surprise US Open champion prior to the Indian Wells Masters.

“Take take time away from the phone,” the 17-year-old American said on Tuesday during the tournament run-up.

“Social media can be exciting but a bit overwhelming at times.”

While Gauff has yet to crack a Grand Slam title, the youngster has been a tennis name since age 14, winning the Linz title in 2019 and long touted as heir apparent to the Williams sisters.

The Floridian has already learned the hard truths about online pressure, criticism and pure hate.

“It can get pretty nasty at times, but I don’t take things personally after a loss,” Gauff said.

“Don’t go on your phone after a loss. For me, I could care less what they say about me (online).

“I sometimes don’t even have the energy to block people. I think of some comments as a joke.”
Gauff added: “I don’t go on the phone after matches, and I never go through the comments.

I have a time limiter on my phone and I try not to use it during tournaments anyway.

“I didn’t know anything about all of this before I came on the Tour, and I wasn’t expecting it. I wish I would have known not to focus on social.”