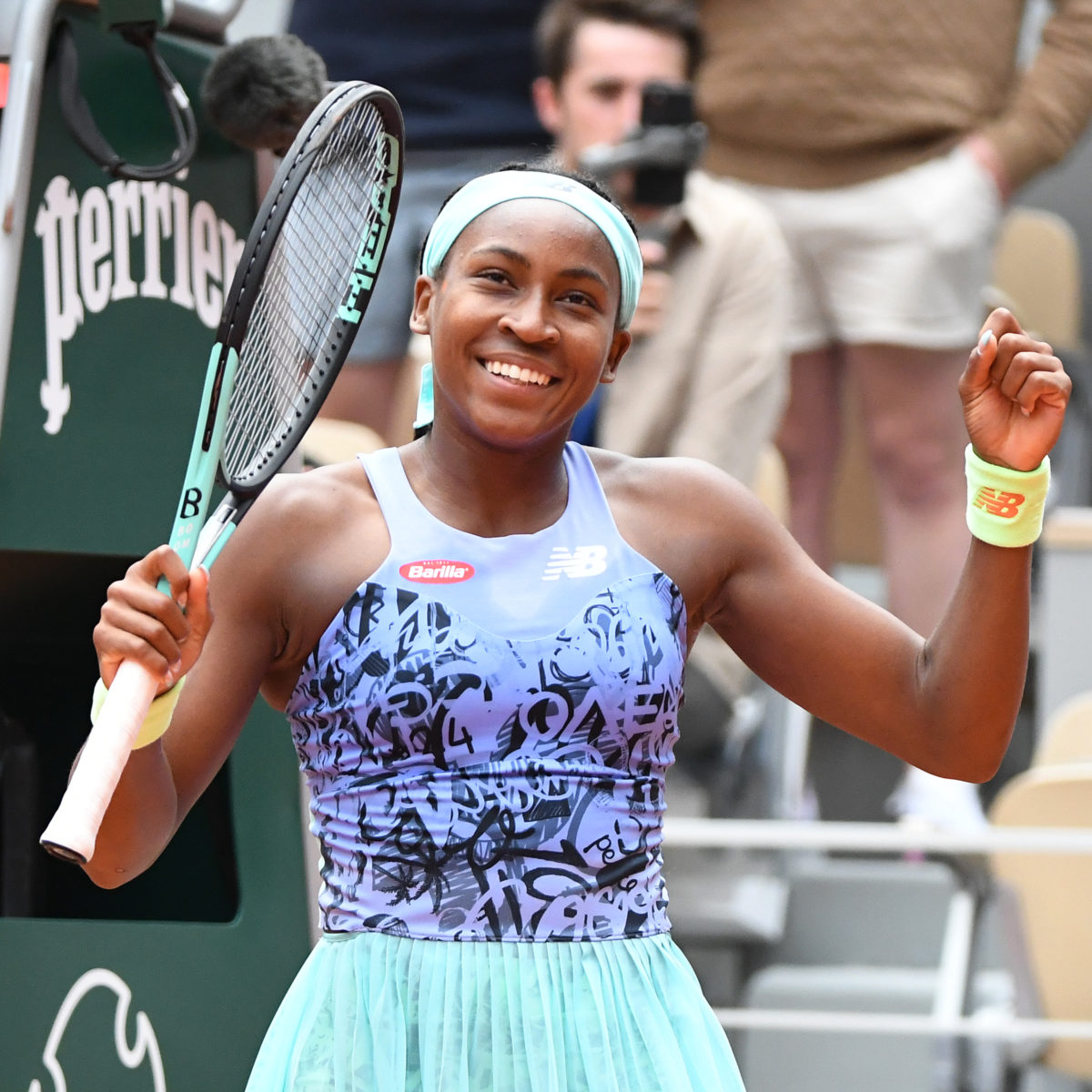 Coco Gauff says her life will not change one way or another no matter the outcome of Saturday’s Roland Garros final against Polish tennis tornado Iga Swiatek.

The clash between the pair of youngsters (Gauff is 18 while Swiatek just turned 21) – will mean further progress in the generational change already well advanced in the women’s game.

But Gauff, twice defeated by Swiatek, is not fussed no matter which way the score ends up.

“If I do lift the trophy, honestly, I don’t think my life is going to change really. I know it sounds bad to say that, but the people who love me are still going to love me regardless if I lift the trophy or not.

“If I do, it will probably mean more attention from people around the world.”

Swiatek will be chasing a 35th straight match victory and a sixth consecutive title this season when the pair square off on the Chatrier showcourt clay.

“Iga’s  on a streak right now but going in I have nothing to lose. She’s definitely the favorite on paper.

“I’m I’m just going to play free and play my best tennis.  In a Grand Slam final anything can happen

“I must capitalise on the opportunities I’m given – she’s not going to give you many.

Swiatek, who has not lost since February 16 in the Dubai second round, cannot help but be confident after already lifting the Paris title in 2020 during the crowd-free pandemic edition.

The Pole who pumps up for matches by listening to decades-old metal from Led Zeppelin, AC/DC and Gun ‘n Roses, is optimistic – if realistic – about her chances against Gauff.

“It seems obvious for me that the streak may come to an end soon. So I just wanted to take it step by step.

“I didn’t have any exact goals for this tournament.

“Just seeing how my game is developing every match is something that’s giving me a lot of hope. I’m just proud of myself.”

Swiatek said that it could be Gauff who is under the most pressure as a much-hyped player since coming onto the scene half a decade ago.

“She’s always been the youngest one, supposed to be the future, it must have been tough.

“From what I see on court, she’s developing every year. When I see her, I tend to forget that she’s 18, she’s playing really consistently.