Cobbled-together solution to save 2020 RG 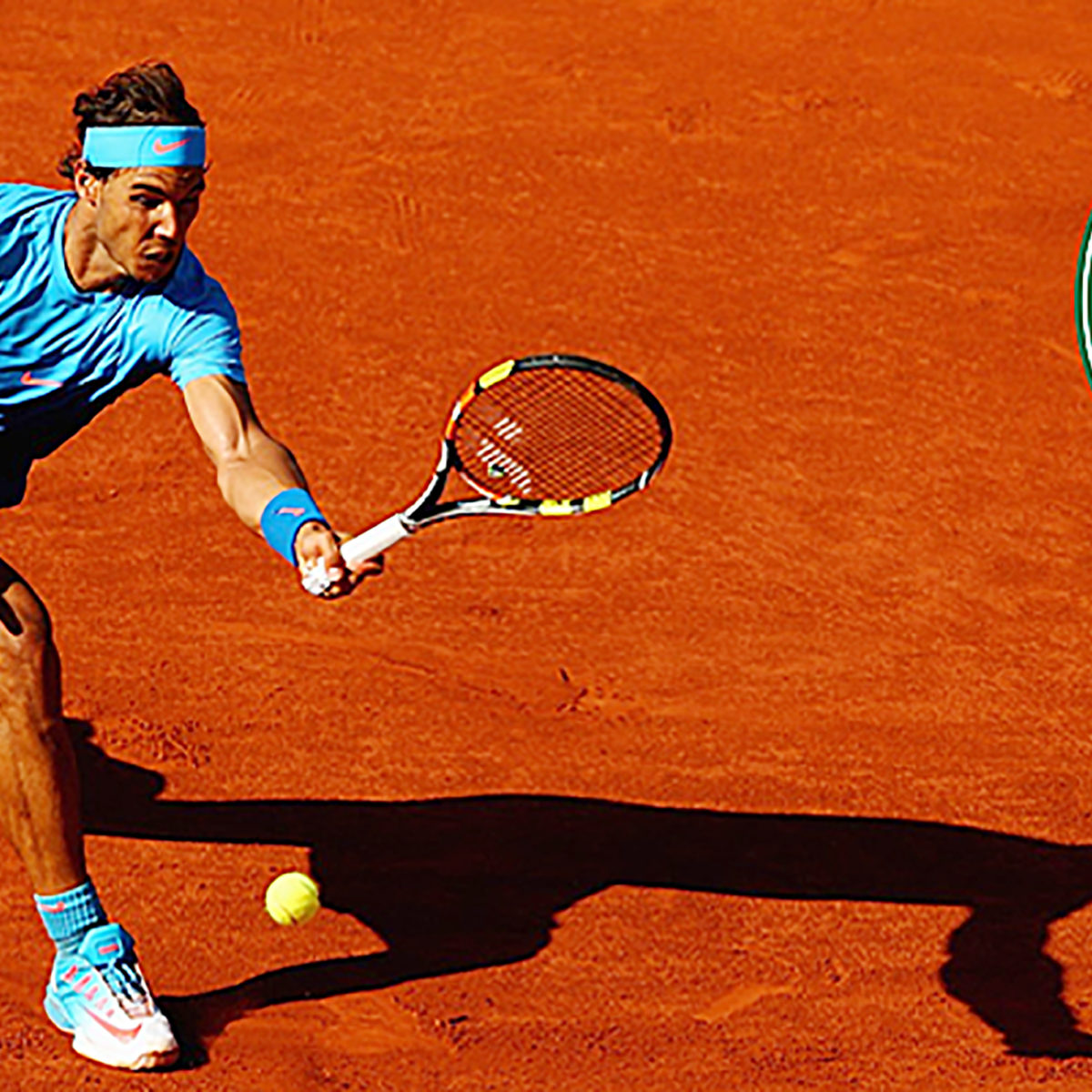 Approval for the rescheduled 2020 edition of Roland Garros is expected to be released later on Monday after a COVID-19 security solution was hammered out at the last minute.

Le Parisien reported on Monday that the clay court major set to begin in three weeks was saved after officials and the government worked out a solution to getting around a strict rule of no more than 5,000 people at any one gathering.

The tabloid said that the already cramped Roland Garros venue will be split into three districts with no co-mingling between different sets of fans.

The Chatrier showcase, the Suzanne Lenglen and the new Simonne-Mathieu court will all have their own audiences, with presumably only players allowed to move between “sterile” zones.

Fans with tickets for one area cannot move to any other one, thereby neatly sidestepping the “rule of 5,000.” Attendance is expected to be 5,000 at of the first two courts and slightly less at the third.

Roland Garros is already infamous as the most packed-out of the Grand Slam, with crowds on a normal day during the busy first week resembling a pre-COVID train station or airport.

But life for players who experienced the US Open bubble currently in progress at Flushing Meadows might find the French version more restricting.

Gone is the option to rent a private home, with all players – including household names like 12-time champion Rafael Nadal and No. 1 Novak Djokovic – restricted to one of two hotels – no exceptions..

Even French players with flats in the area near the stadium are not exempted, the paper said.

Just as in the city and surrounds of Paris, masks will be required at all times for fans and others.