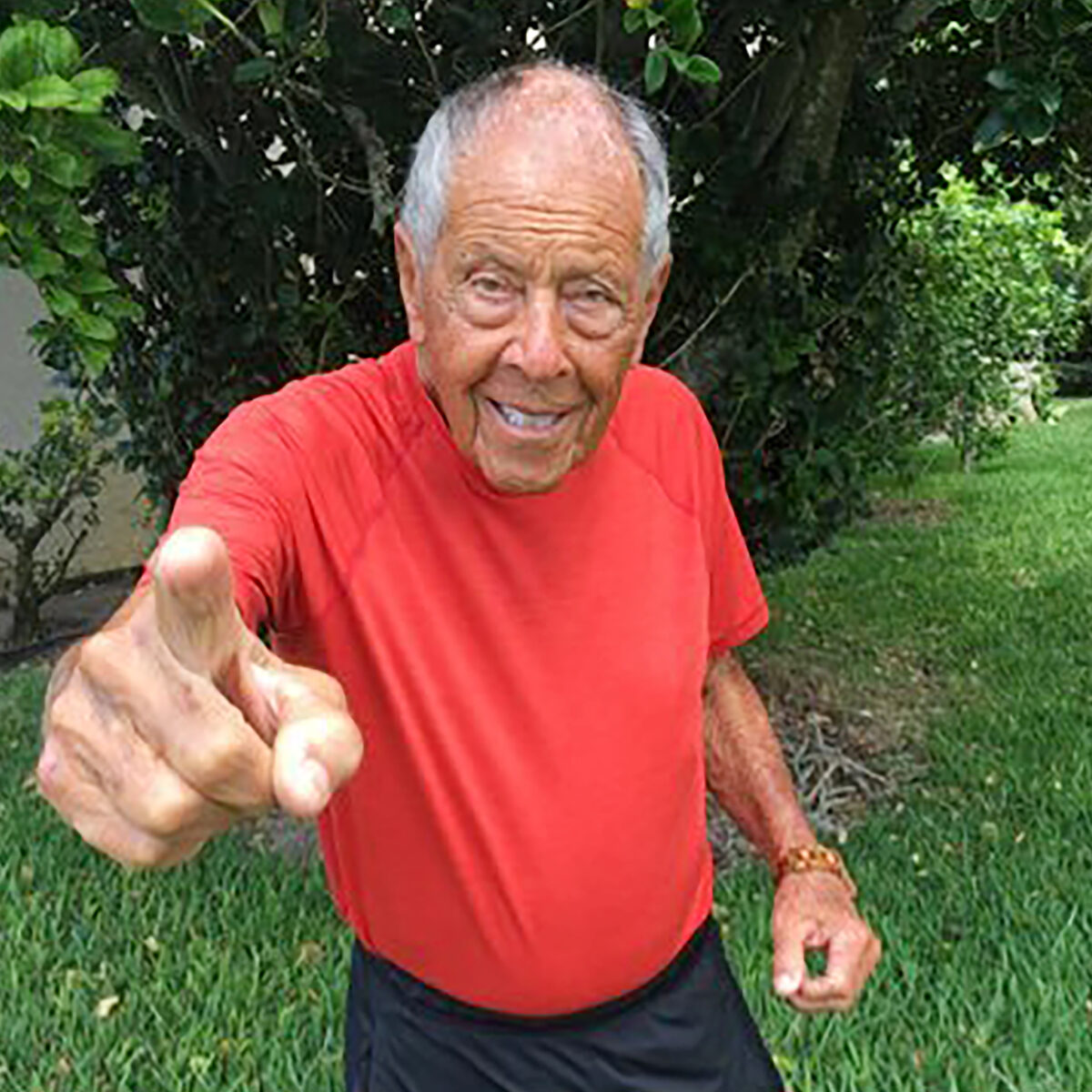 The American who in the 1980s developed the concept of a live-in coaching academy trained generations of pro players, including Andre Agassi, Boris Becker,  Maria Sharapova and Monica Seles.

He founded his academy in Bradenton, Florida in 1978, with the facility taken over by 1987 by management behemoth IMG but leaving the iconic guru in charge.

“So many memories, I am not sure where to begin. Nickiiiii, that’s how I have called you for the longest time,” Hass posted on Instagram.

“Thank you for your time, knowledge, commitment, expertise, the willingness to share your skill, your personal interest in mentoring me, and giving me the best opportunity to follow my dreams.

“You were a dreamer and a doer, and a pioneer in our sport, truly one of a kind.”

Former great Chris Evert also tweeted: “Aside from being the greatest coach ever, you were so kind to me, my parents, and my siblings… that meant more to me than anything, you had a big heart and a zest for living.”

Added her great rival Martina Navratilova: “RIP Nick- you were an amazing coach, transformed how tennis is taught and most of all,  you were a very kind human being-it was an honor to have known you…”

Rumours circulated online in recent weeks over Bollettieri’s demise, with the old pro releasing a statement pointing out that he was still alive and well.