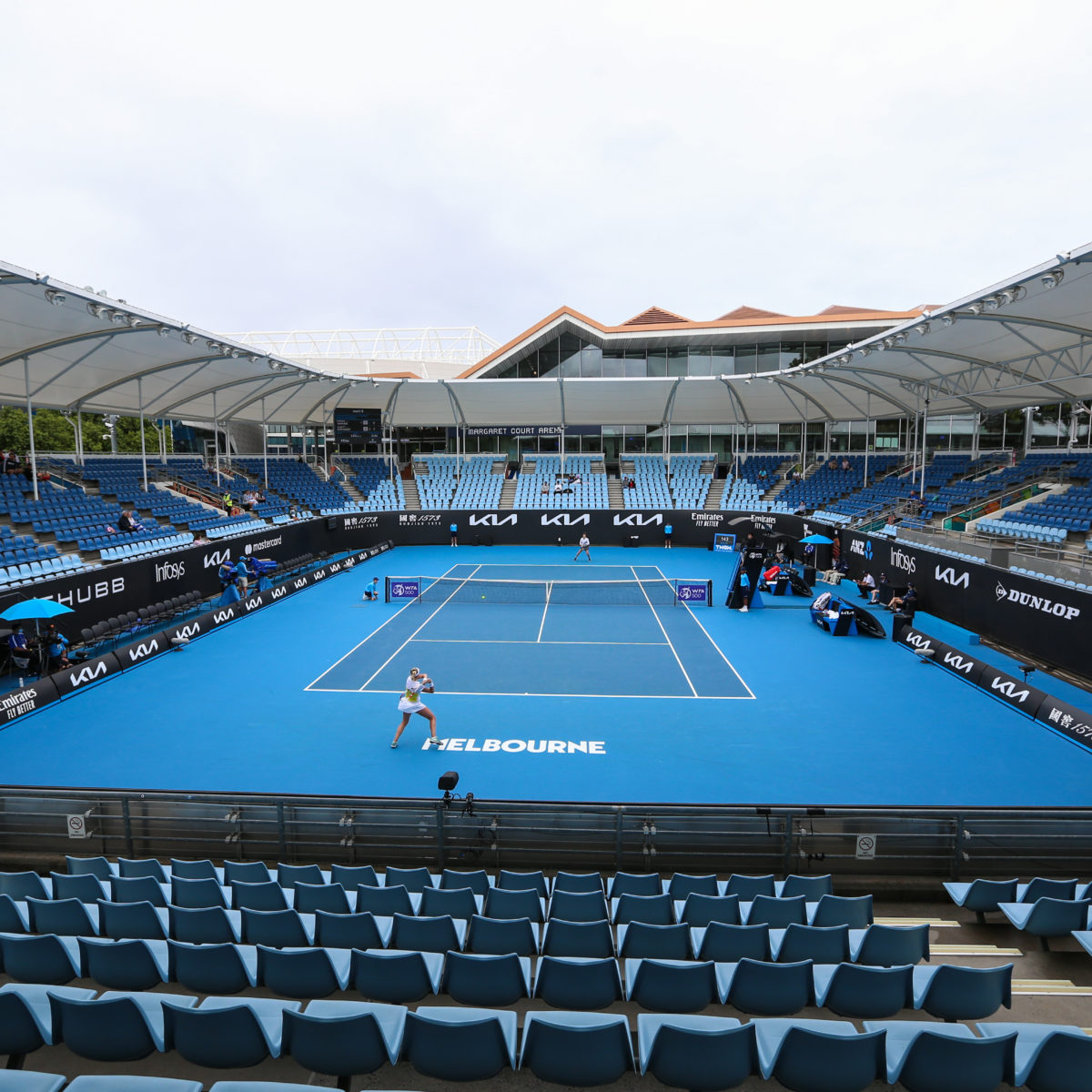 Australian coach Darren Cahill says he has sympathy for Tennis Australia over the Open vaccination saga as the war of words rages between political leaders continues.

The Federal Government said earlier this week provided unvaccinated players completed 14 days in full quarantine they would be welcome.

But left wing Andrews, who has presided over the worst lockdown of any western city, has insisted Victoria will ban unvaccinated players from even entering Melbourne.

“I feel sorry for Australia and Craig Tiley’s team, to be honest,” Cahill told Melbourne radio on Thursday.

“Clearly, they’ve gone to the federal government and got some instructions that they would be allowing unvaccinated players into the country, albeit they’d have to go through a couple of weeks of quarantine, wouldn’t be able to go to restaurants in Victoria or go shopping – some pretty tough restrictions.

“And then Dan comes out and clearly says that no one other than vaccinated people will be allowed to be playing at the Australian Open.

“So at least we have some clarity at the moment but Tennis Australia has kind of been the meat sandwich, which has been a tough position for them because they’ve been trying to inform the ATP and the WTA and let everybody know where they are.

“And at least now that you go back and say, ‘listen, you better get that jab otherwise you won’t be playing’.”