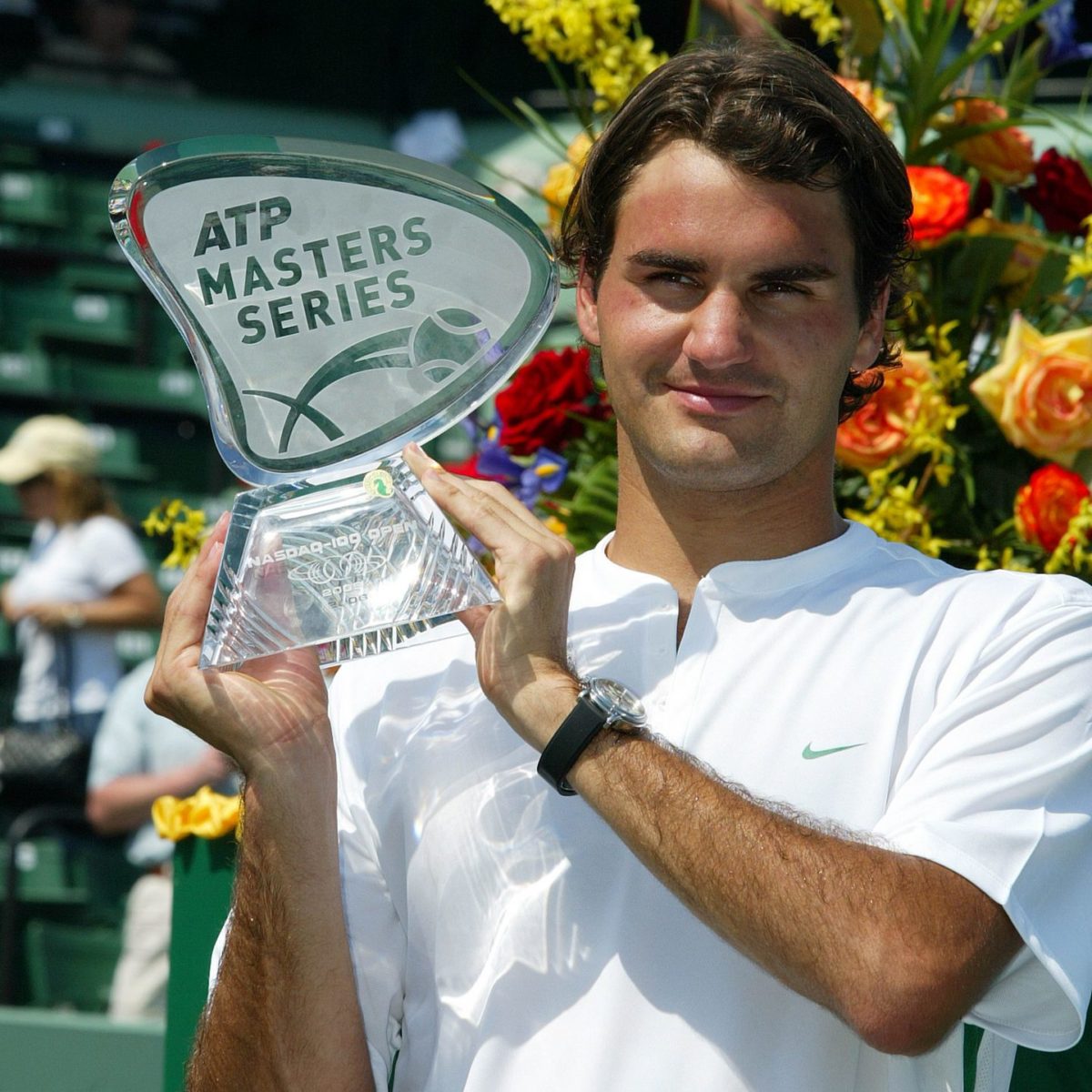 Coach Ivan Ljubicic foresees zero problems with the return to tennis of Roger Federer – even if the iconic Swiss has little idea on the shape of his early 2021 season.

After last competing in January and then undergoing two knee procedures, the 39-year-old-old Swiss has been working all during this lockdown season to be fit for the restart  after his long absence..

But with virus and Australian government complications fogging the upcoming tournament schedule, even Open officials in Melbourne remain unsure of the fate of their season-opening major.

Meanwhile, the well-organised Team Federer is going about his business at home and awaiting various decisions on the thoroughly confused state of play.

“I know Roger and I know he is very motivated. Many people constantly wonder why he still plays tennis at 39,” the 2005 Davis Cup champion who shares coaching duties with longtime Federer confidant Severin Luthy, said.

“It’s difficult for them to understand that Roger still enjoys playing tennis and still feels he can be competitive in all the tournaments he wants to play.

“The great goal is to be competitive again and match the tennis level he had before he was injured.”

Ljubicic, who rarely speaks to media on orders from Federer’s management, said that the Australian Open – whenever it is finally held – remains the top priority of the 20-time Grand Slam winner.

“We receive constant news from the Australian Open every day. Both Roger  and I try to do our best to have him arrive in the best possible shape for the start of the tournament.

“We’ve been training for almost eight months for his return to be successful. “