Coach hints Serena might be set to play Open 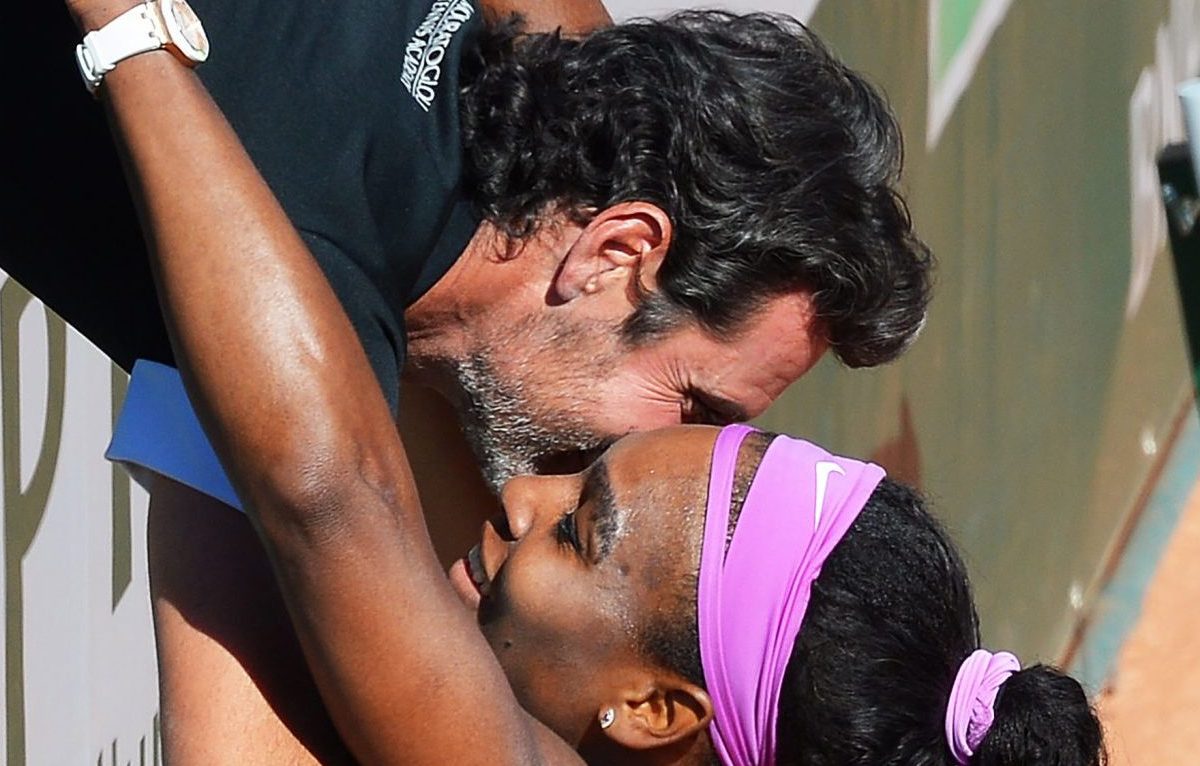 Coach Patrick Mouratoglou looks like launching a charm offensive in hopes that client Serena Williams will buck a looming trend and step up to play the US Open.

The French mentor told the BBC of his dream that the 23-time Grand Slam champion take to the fan-free court if the major gets the official OK to stage its event from August 31.

American federation officials have been scrambling for a workaround in order to get the event off the ground amid the COVID-19 crisis.

Should local government approval be granted this week, the major would confine players to a bubble between an airport hotel and the bare-bones site, stripped of almost all amenities and personnel.

While Novak Djokovic, Rafael Nadal and Ash Barty have expressed doubts about being able to compete under a rule which will allow just one team member to travel with players, Mouratoglou feels US-based Williams might jump at the chance.

The 38-year-old, plagued by seasons of injuries and minimal participation on the Tour, stands one victory from levelling on the all-time record of 24 Grand Slam titles, after losing her last four finals at majors.A depleted field might give her a great chance of achieving the dream.

“For a player to be out of competition is extremely difficult. So the US Open will be a first opportunity to win one. There’ll be a lot of restrictions and I have to speak with her to see if she will be able to accept and manage those expectations.”

But one sticking point for a major players who – like her peers – travels with a numerous support team – could be the rule of just one accompanying person for competitors.

The mother of one has barely ever left the side of her daughter, but also has coaches, physios, stringers and a husband to worry about.

“I don’t imagine her being three weeks without her daughter,”  Mouratoglou said.

“So she might have a new coach for the US Open, a bit younger,” he joked.

“Considering our record in the last seven finals, her daughter might be more successful than me.”