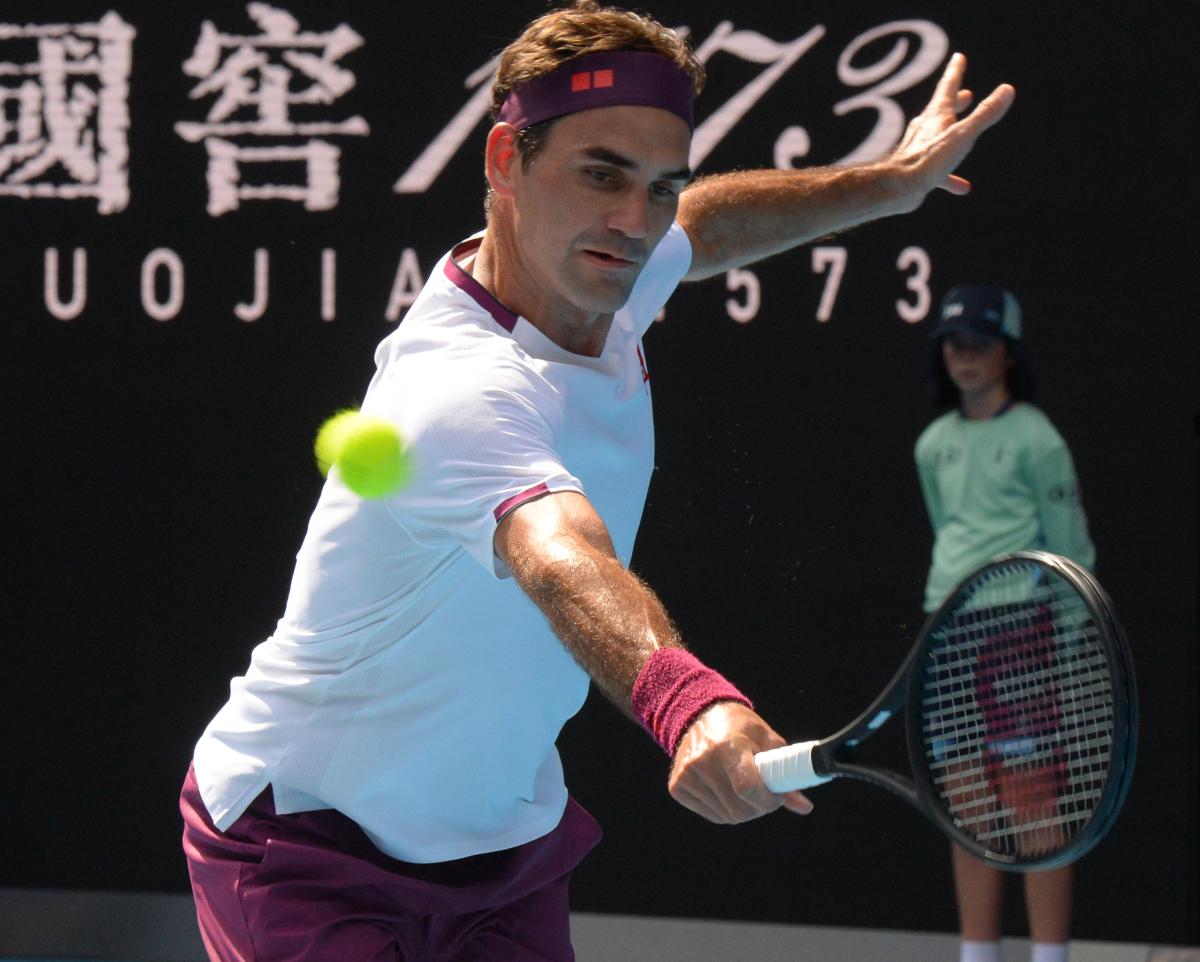 Roger Federer’s coach Severin Luthi has backed a decision to not start practising again after knee surgery earlier this year.

“I’m not training at the moment because I don’t see a reason for that to be honest,” Federer said this week.

“I am happy with my body now and I still believe that the return of the tour is a long way off.

“And I think it’s important mentally to enjoy this break, having played so much tennis.

“When I’m getting towards returning and have a goal to train for, I think I will be super motivated.”

Luthi said he feels Federer will “still have enough time to prepare once it is known when tennis will resume”.

Federer’s last match was an exhibition in South Africa for his foundation with Rafael Nadal, Microsoft’s Bill Gates and comedian Trevor Noah in February.