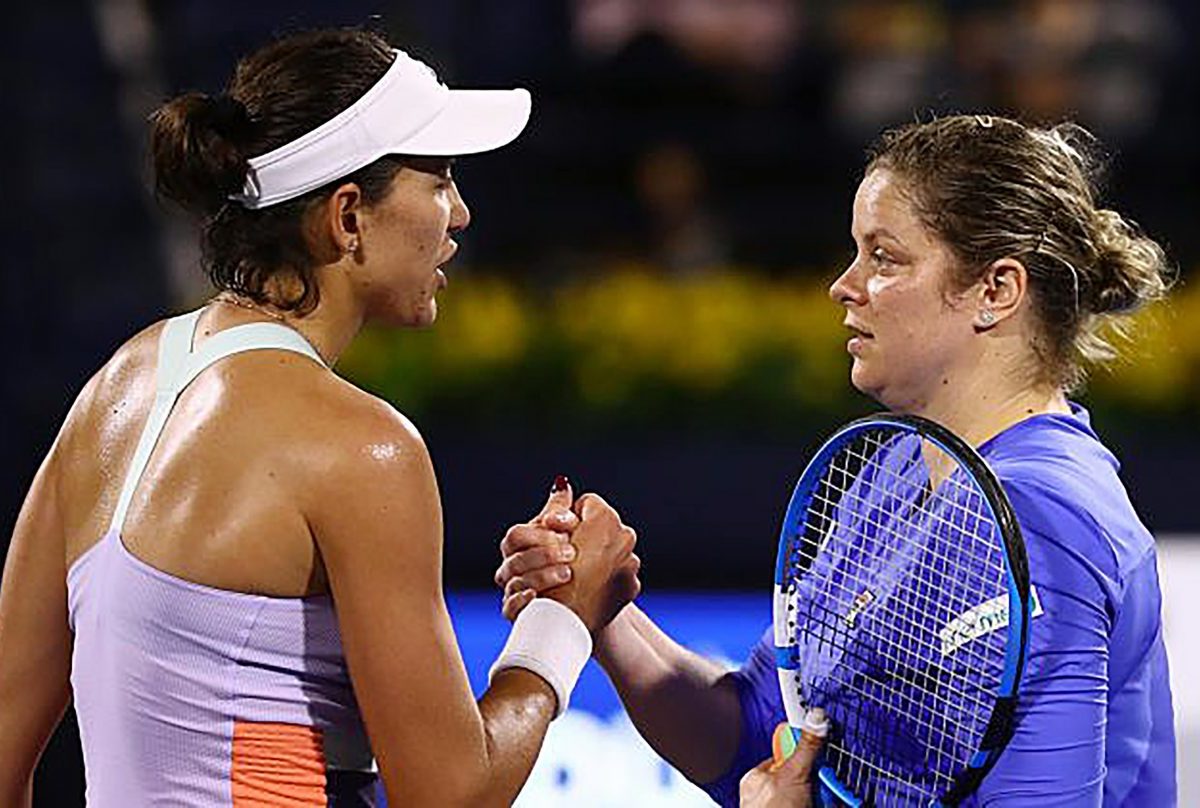 Kim Clijsters may be striving for the impossible with her dream of returning ot the WTA for a third try. That’s the opinion of fellow former No. 1 Ana Ivanovic, happily living her post-tennis life in Switzerland.

Clijsters, a 36-year-old mother of three, had been hoping to make a return ot the WTA courts at January’s Australian Open, only to postpone the date due to a 2019 training injury.

She managed two February tournament entries before running into the COVID-19 crisis, which scuppered plans to play last March at the Masters events in Indian Wells and Miami.

For Ivanovic, 32, who won the French Open in 2008 and claimed the top ranking before quitting the game in 2016, Clijsters might find her comeback dream impossible.

“she has been striking the ball amazingly well, but I really hope she can get back to play like she used to,” he Serb told Eurosport. “Personally, I don’t think it’ll be easy after being out for so many years.”

“It’s amazing what she achieved,” Ivanovic said her for former Belgian rival,
“I still respect her so much, it’s just difficult to imagine now after having three kids and being out for so long to make a comeback.

“Not because she’s not fit, but because your body just reacts differently. When you are out of competition you realise how much fine-tuning is necessary and she’s been out a while.”

Tennis has been paused for the virus outbreak since ealry March with no start possible before August 1.

Ivanovic believes that coming back to tournament tennis after such a long pause presents its own set of unique challenges.

“Some players find it easier to get used to. Some players get injured for a few months, come back and they are as strong as before,” she said.

“It is very individual but you would think it would favour the younger players because it would be easier to get match fit and into match rhythm.”