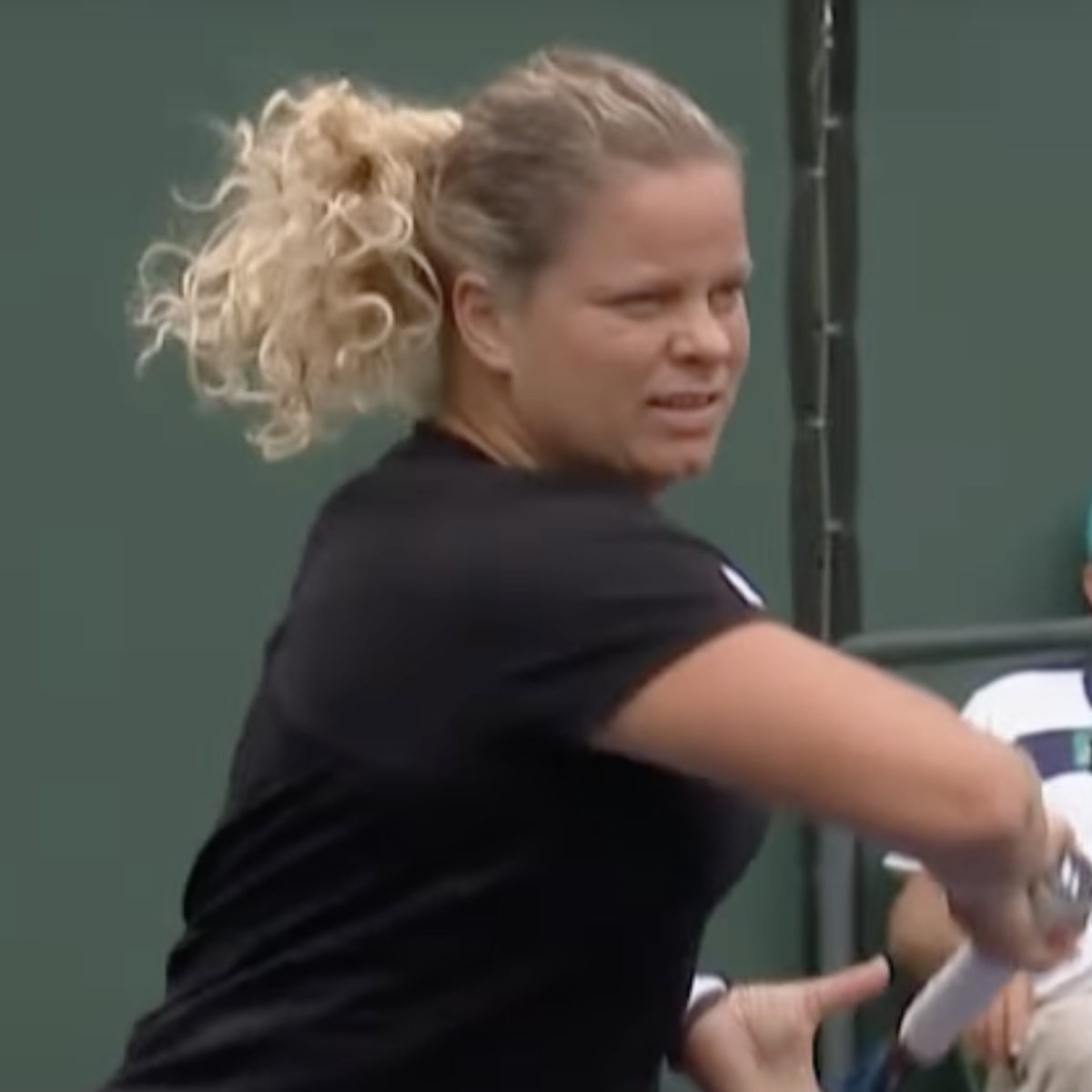 Kim Clijsters’s comeback took another setback at Indian Wells as she lost her first round match to Katerina Siniakova 6-1, 2-6, 6-2.

Siniakova is better known for doubles – she teamed with countrywoman Barbora Krejcikova to win a gold medal in doubles at the Tokyo Olympics.

The Hall of Fame also lost in the first round in Chicago last week.

Aussie qualifier Astra Sharma is through to the next round after defeating Croatia’s Donna Vekic 6-4 2-6 6-3. Sharma will face No.20 seed Daria Kasatkina next.