Clay events band together for survival 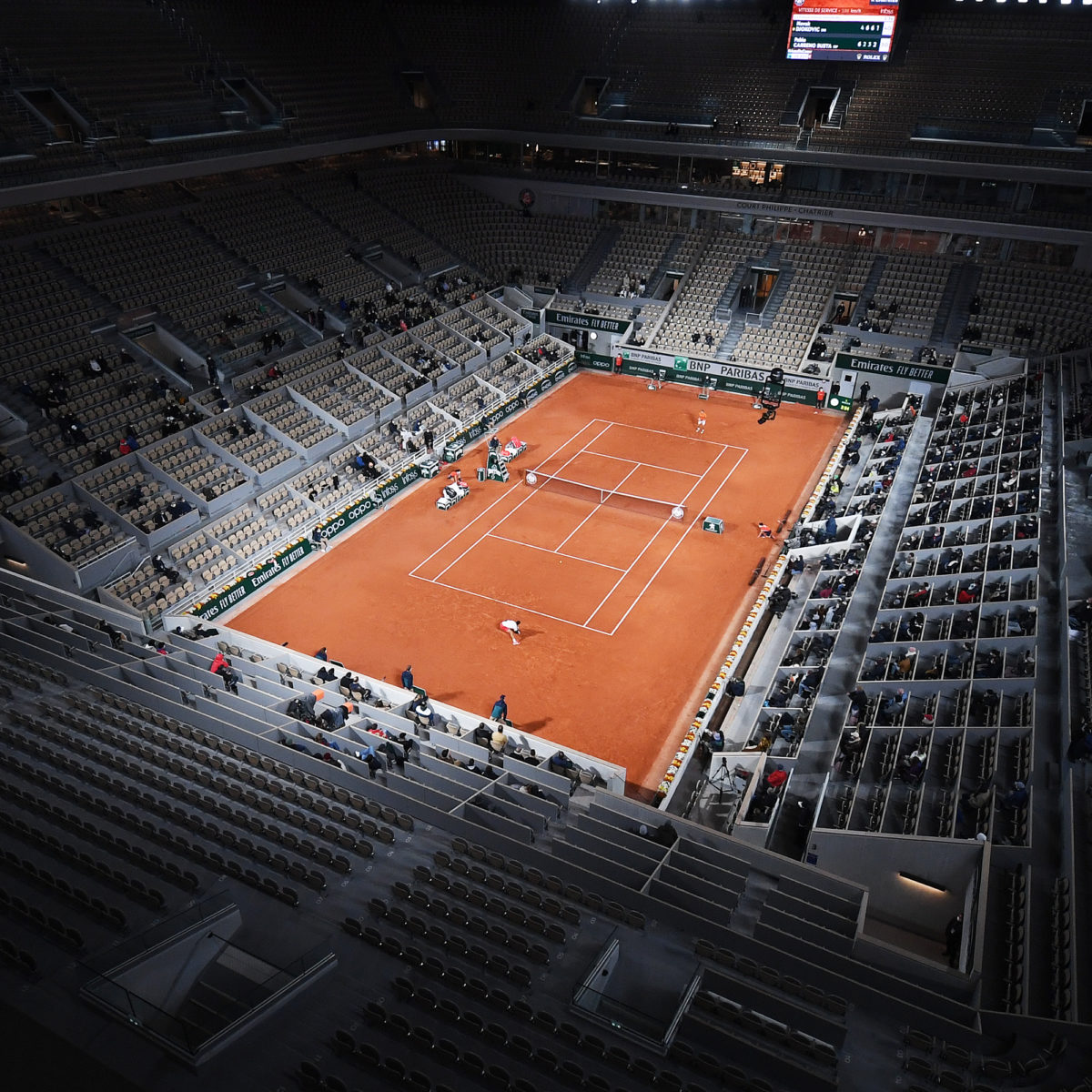 The Roland Garro Pro Series takes a page from the US Open marketing playbook as the Grand Slam announced the coalition of tournaments running up to the Paris clay court classic normally played in the spring.

Its stated aim is to drum increasing interest in the specialty clay season among average punters.

“This new family of tournaments will be able to build strong and long-lasting relationships, way beyond the clay season,” a press release read.

“This initiative will enable members tournaments to openly share good practices and expertise … in digital innovations to boost tennis fans’ engagement, as well as collaborate in order to create editorial content and even organise joint events.”

French federation boss Bernard Giudicelli made the reveal at a virtual conference which linked with popular former champion Gustavo Kuerten in Brazil.

The French Open is wrapping up this weekend after a one-off date change due to the COVID-19 pandemic which wrecked much of the 2020 tennis calendar.

A decade ago, American tennis suits created the US Open Series, comprising  events running into the late-summer hardcourt Grand Slam, with a million or so USD on offer to winners of the series on the men’s and women’s sides.

While the concept has aged somewhat poorly with little attention now being paid, the annual payouts keep coming, forming a nice little potential earner for players.

Paris officials did not specify much detail on their plan – including leaving out any mention of prize money or financial inducements, if any. .

The initiative is being framed more as a collaboration, with charter members named as men’s and women’s Tour events in Rio, Buenos Aires, Barcelona, Lyon and Strasbourg.

Guidicelli explained the blue-sky concept could benefit both sides of the collaboration:

“More tournaments have shown their interest in taking part and will be announced in the weeks and months to come,” he said.

“This one-of-a-kind collaboration is about all the reflection of the strength of the Roland Garros brand around the world and especially in South America.”

Kuerten, who won the Paris title in 2000 and 2001, sounded all-in on the plan to throw a lifeline to smaller events.

“More tournaments (can) become confident that they can go through (stay alive financially), especially in this crucial time,” he said.

“We have the value of Roland Garros on our side. It makes a huge difference.

Despite the obvious financial nature of the concept, no figures were revealed by officials.

Giudicelli hinted at continued dark times ahead for the business said of the sport,

Roland Garros was limited to just 1,000 spectators per day by government decree due to a steady recent rise of virus cases in the capital – guaranteeing a financial bloodbath for the fortnight..

“We cannot see what is going to happen, let’s say, in January and February. We will see. We have various options.

“We are professional. We have professional staff, we are engaging many aspects of the game. Now we have to add another one, which is the sanitary (health) issues.”