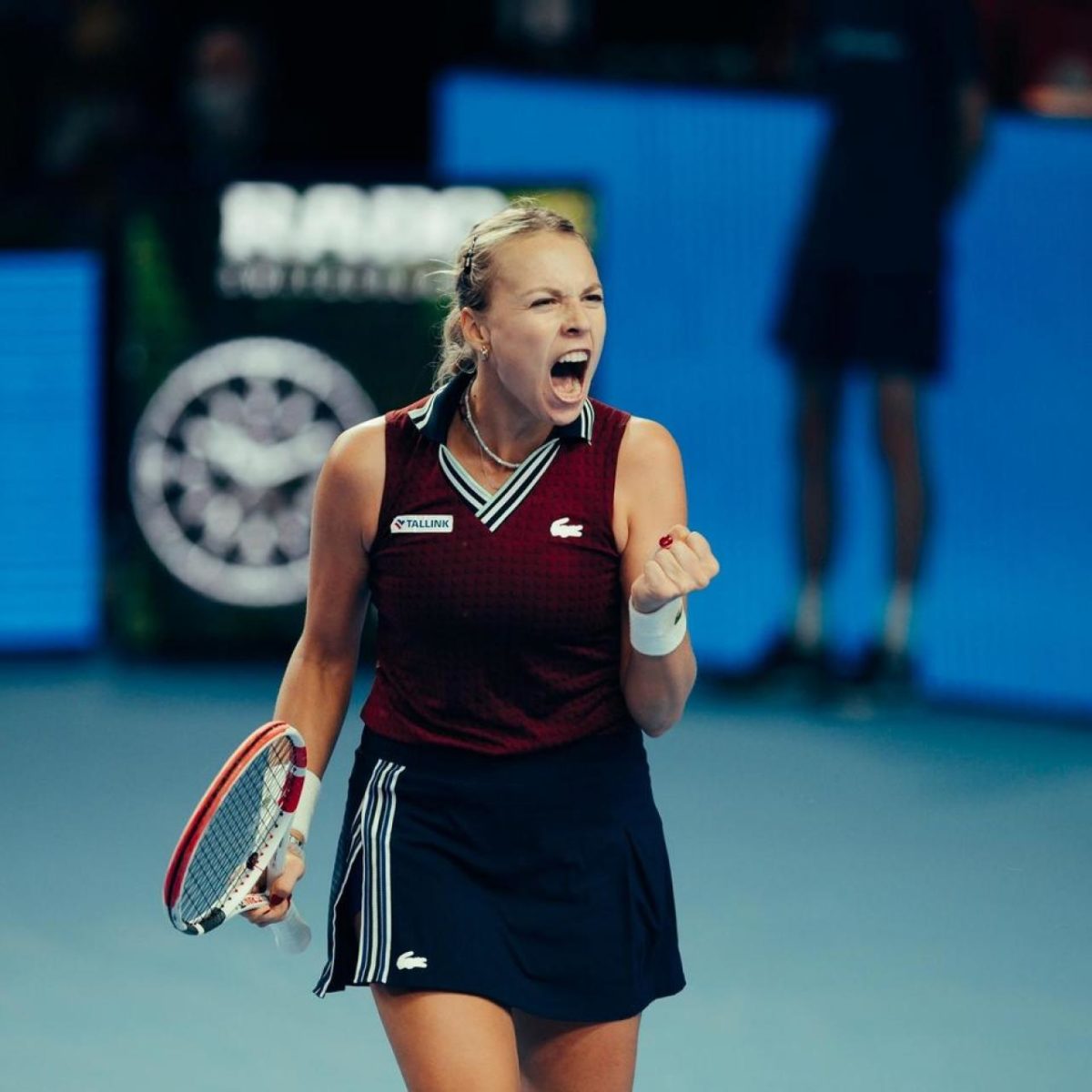 Estonian Anett Kontaveit’s run of of form continued in Moscow on Sunday as she beat home favourite Ekeratina Alexandrova 4-6, 6-4, 7-5 to collect her fourth WTA title.

Kontaveit, who had beaten Garbine Muguruza and Marketa Vondrousova en route to the final, was made to fight all the way, coming back from a first set loss.

“To go 4-0 down (in the second set), she was really hitting the balls down the line, she was playing amazing tennis.” Kontaveit said.

“When these moments happen, which they do happen, I’m just trying to think about the process and not too much of the score, which can be difficult, of course, sometimes.

“I think that the main thing is to try and think about the process and what I have to do, and not focus on other things that you cannot control.”