Clash of the Divas in New York 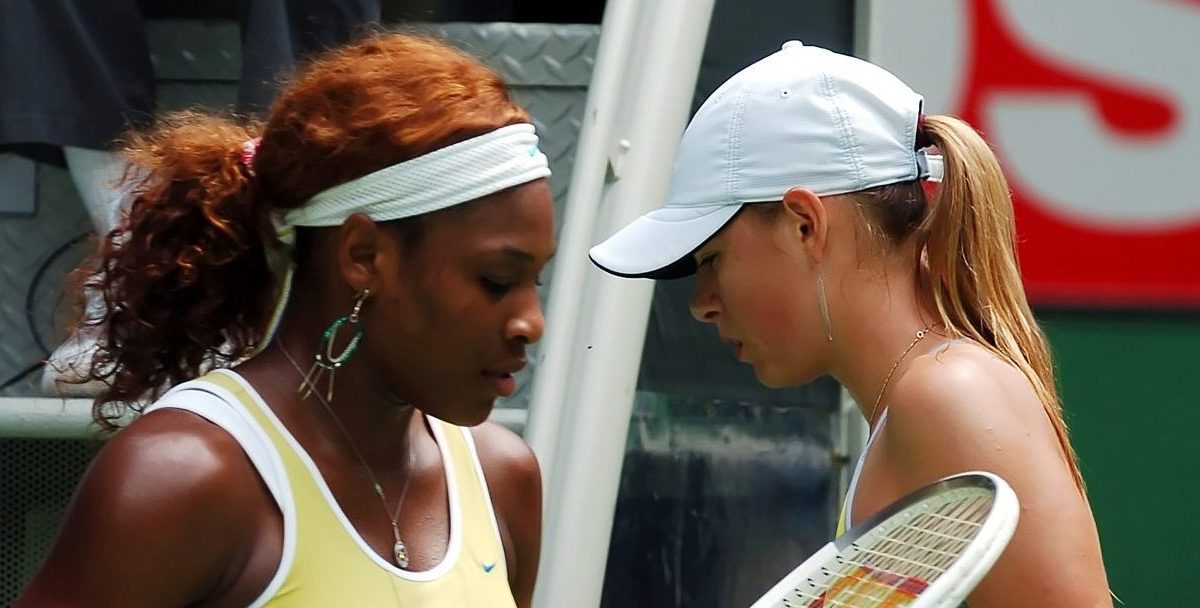 A clash of divas will highlight women’s first-round action at the US Open after Maria Sharapova was drawn on Thursday to face Serena Williams.

The pair of former No. 1 players have a fierce rivalry – at least off the court, where they have long been divided into opposing camps when it comes to the high-profile pair.

Williams owns the series on paper, boasting a 19-2 record with the American winning 18 straight meetings dating to 2005; Sharapova last beat Williams in the 2004 Wimbledon final.

Their last scheduled clash ended in a walkover for Sharapova at Roland Garros last year.

Both veterans – Williams turns 38 within days – come in after dealing with injury problems: Williams withdrew form Cincinnati last week while Sharapova managed to win only one round before exiting.

Eighth-seeded Williams and No. 87 Sharapova have never played in New York.

The top quarter also features US teenager Coco Gauff, who announced her presence with a first-round Wimbledon defeat of Venus Williams last month.

The men’s draw contains the usual seeded suspects, with Novak Djokovic and Rafael Nadal sitting at the top and bottom respectively with third seed Roger Federer drawn into the Djokovic half.

Russian Daniil Medvedev, the fifth seed who won the Cincinnati title at the weekend after finals in Washington and Montreal, stands in Djokovic’s section, with a possible quarter-final between the pair upcoming.

Djokovic lost to Medvedev in the Cincinnati semis and also beat the world No. 1 in Monte Carlo in April.