Cincy to welcome the return of “idle” tennis elite 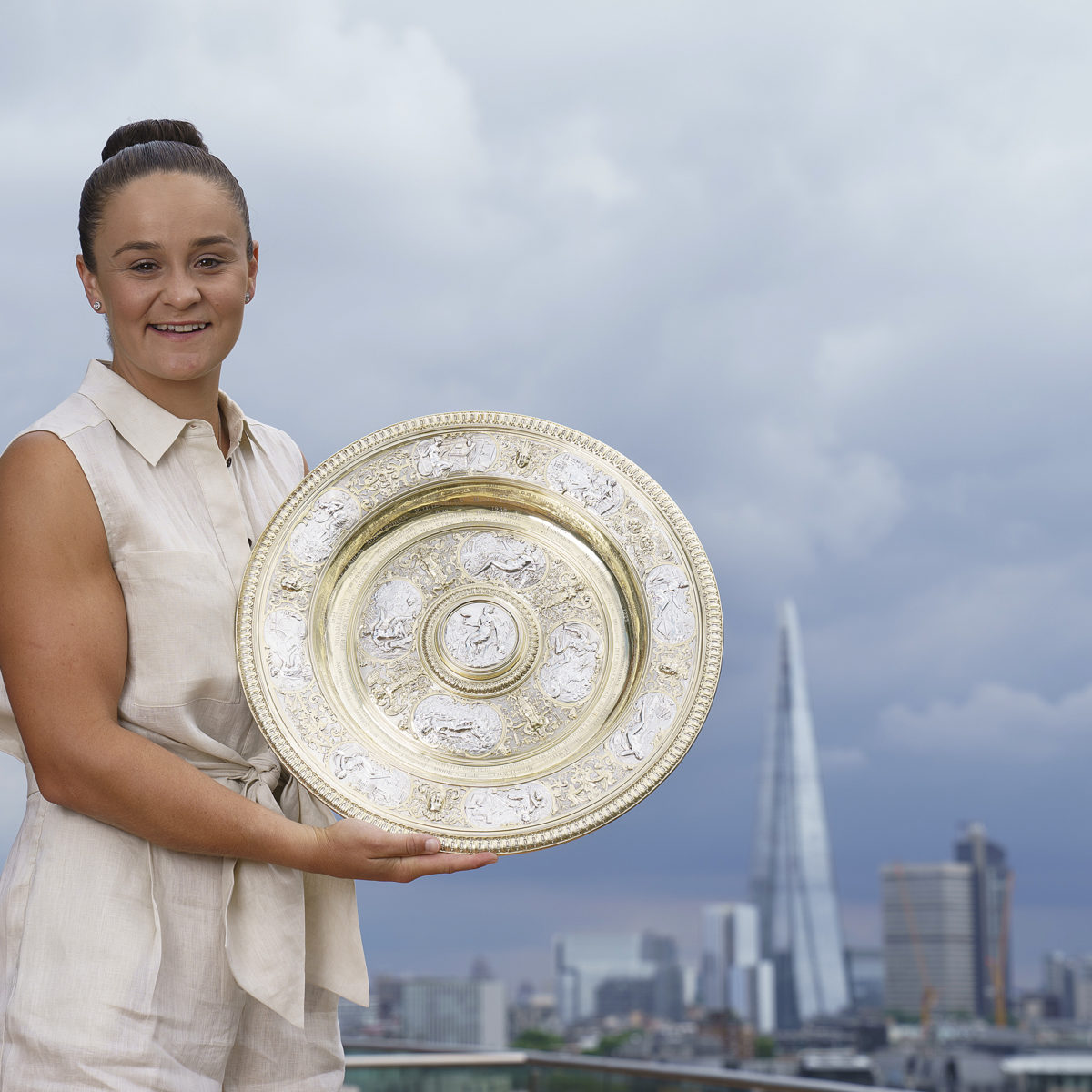 Wayward players have found their way to Cincinnati for the start of the Masters 1000, last major tuneup prior to the US Open kickoff at the end of the month..

Returning to the women’s draw at the joint ATP-WTA event will be the world’s top two: Australian Ash Barty and Naomi Osaka.

Barty has not played since a disappointing first-round Tokyo Olympic loss, going to ground with her team as their season-long road trip from locked-down Australia continues in the COVID-19 era.

The fragile Osaka should emerge from her shell for her first tournament since losing in the third round of her home Olympic event in Tokyo.

But the Japanese-Haitian has something extra on her emotional plate after the weekend earthquake which struck her father’s native Haiti.

The former WTA No. 1 has promised to donate all of her Cincinnati prize money in aid of rescue and rebuilding efforts.

“Really hurts to see all the devastation that’s going on in Haiti, and I feel like we really can’t catch a break,” she tweeted.

““I’m about to play a tournament this week and I’ll give all the prize money to relief efforts for Haiti.

“I know our ancestors blood is strong we’ll keep rising.”

Barty reached the Cincy semis two years ago – she skipped the 2020 edition – , taking a loss to Russian veteran Svetlana Kuznetsova; Osaka has played the event twice, reaching the 2019 quarters.

The men’s draw will be repopulated with Olympic champion Alexander Zverev and Wimbledon finalist Matteo Berrettini,

The German gold medalist took a fortnight off to soak it all in, skipping this week’s Toronto Masters; Italian Berrettini was healing an injury, which had also forced him to skip the Olympic trip.