Cincinnati call out for Rafa 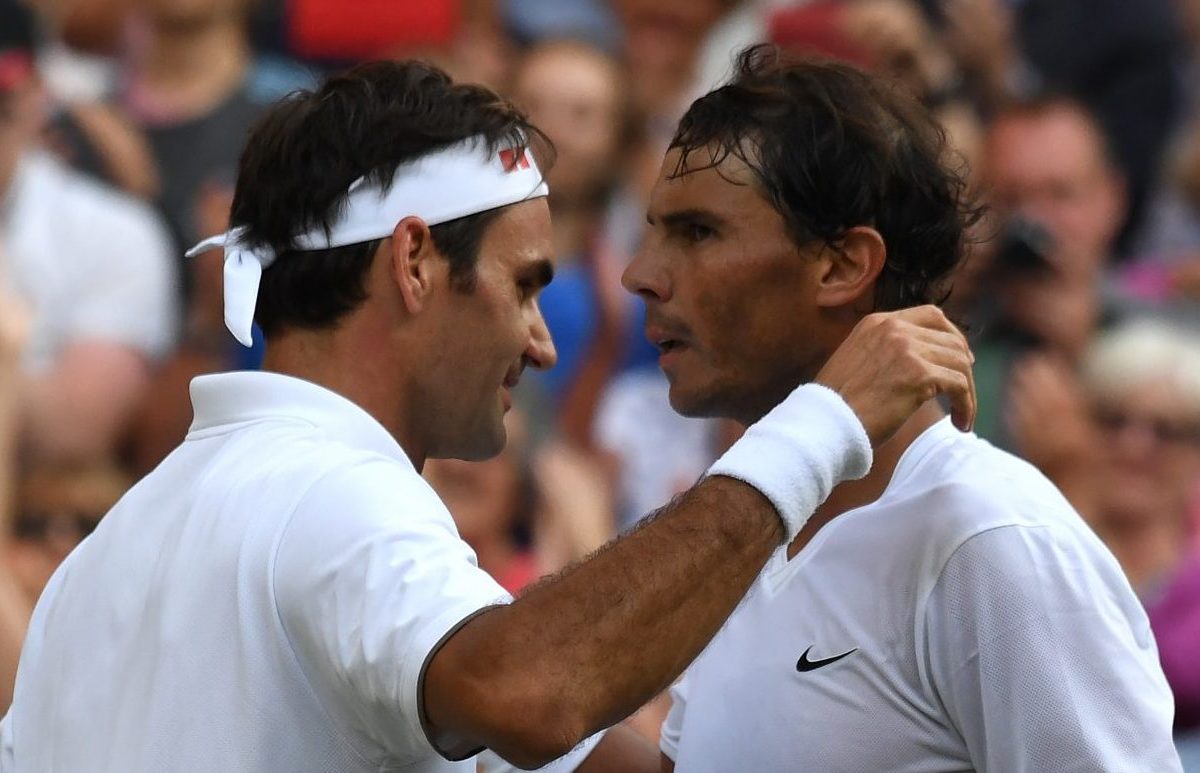 The boss of the Cincinnati Masters is pitching hard for Rafael Nadal to make a positive decision and front up for the final major tuneup prior to the August 26 start of the US Open.

Former ATP officials Andre Silva, now running the show in the American Midwest, told local media that he has been speaking with Nadal’s team in hopes that the world No. 2 will travel to Cincy after playing in next week’s Montreal tournament.

Both Roger Federer and Novak Djokovic will be absent in Canada, but look set to play Cincy as their lone tune-up warmup prior to the final Grand Slam of  the season.

Nadal has indicated that he will only decide on travelling to Cincinnati after testing his game in Montreal, where he is defending a title he won a year ago in Toronto over Stefanos Tsitsipas.

“We would love to see him, I have a ton of respect for him and for what Rafa  does in sport,” Silva said.

“He’s an exceptional player. We will support his decision whatever he does, if he plays or not.

“We expect him here and if something happens in Montreal and he doesn’t play here, we understand.

“Knowing Rafa, he will do his best to win Montreal and be here.”

The tournament must also make late preparations in case Andy Murray decides that the week is right for him to make a return to singles after testing his resurfaced hip since June in doubles.

Silva said his people are speaking with Murray’s people about any possibility.

“He has a great history in this tournament. In 2016 he flew all the way from Rio and made the final losing to Marin Cilic. It would be an amazing story if he plays here again.

“But he is still working through his comeback so we will understand any decision.”

Meanwhile, with Federer beginning his limited US Open prep in 10 days at the Masters, tournament officials are working overtime to insure that all is to the liking of the tennis icon when the Swiss – and a family of four kids in tow – sets up camp in the flatland metropolis.

The ATP No. 3 has been decompressing for the past weeks after losing the Wimbledon final last month to Novak Djokovic after holding two match points.

Federer holds seven titles at the event, the last earned in 2015.

Tournament director Silva said he has been in close contact with Federer’s management as the 20-time Grand Slam winner prepares in Europe before crossing the Atlantic in the coming days. Federer turns 38 next Thursday.

“The communication with his team is really to make all the accommodation necessary (Federer traditionally gets a generous suburban spread and drives to the site in a Mercedes form his personal sponsor).

“He will get everything he needs. I am sure he is doing his best to be at the top for the rest of the season.”

Silva added: “We should expect Roger to do well. One amazing thing about this generation is that they play the hardest. Serena, Roger, Rafa… We are very lucky to be living in this era of tennis.”

Federer and Djokovic will be playing for the first time since Wimbledon during the Cincinnati week.

We are very fortunate to have all the players from ATP and WTA. Wimbledon final was good for the sport in general, everybody was excited about that epic final,” the tournament boss said.

“Everyone is excited. We are hoping the players do great things in Cincinnati. This event has a great history, a great list of champions.”