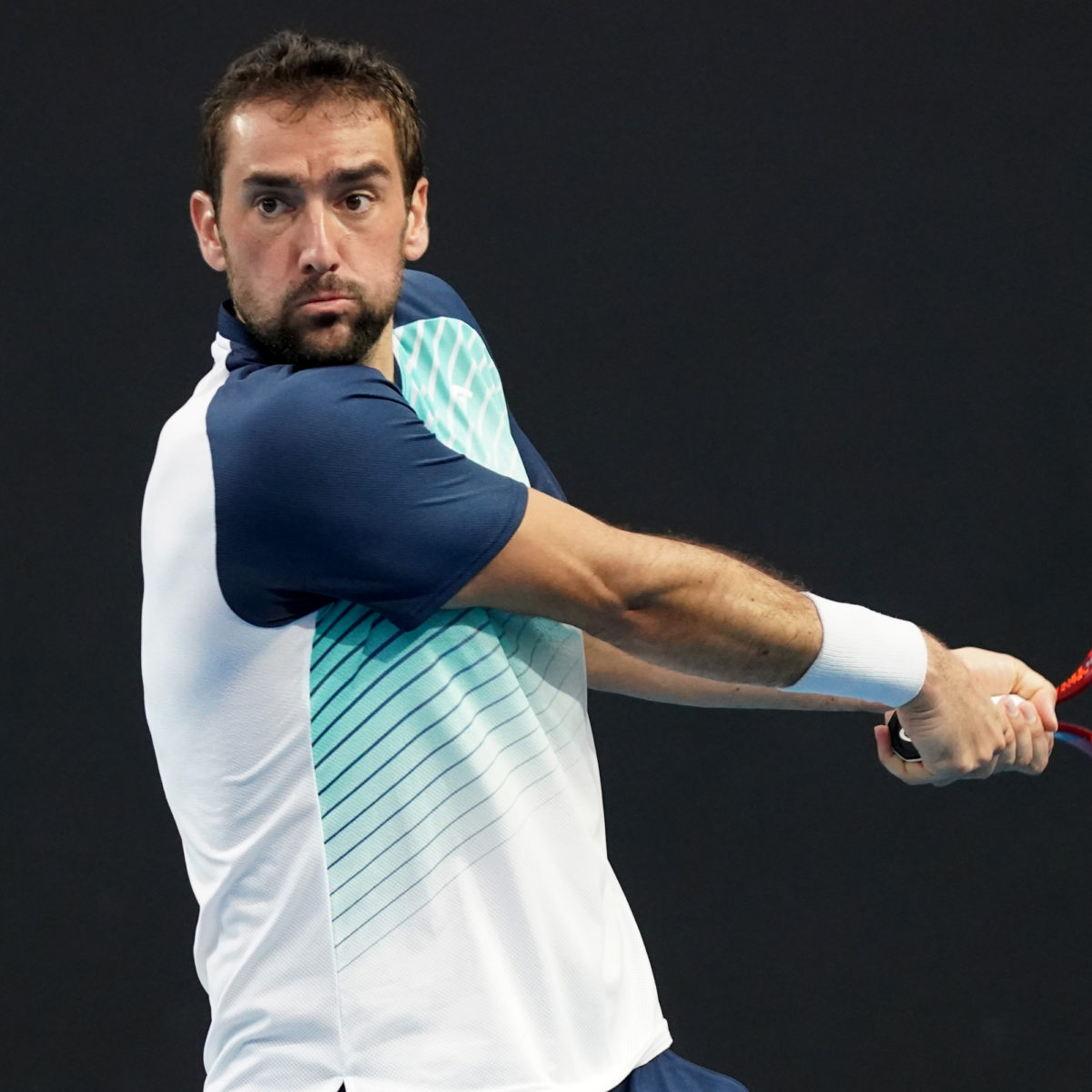 But Cilichad to fight back from losing the tie-break of the first set, winning 12 of the last 13 games to progress.

He will face either Tommy Paul or Winston Salem finalist Mikael Ymer in the next round.

“It always feels great to be here. It is always a pleasure and it is great to see a nice crowd here,” Cilici said.

“I know that Damir always enjoys these conditions where the court is a bit slower and the ball stays a bit slower, so I was having a little bit of difficulty on his serve in the first set.”

Millman will play against either Alexander Bublik or Ukrainian qualifier Ilya Marchenko.