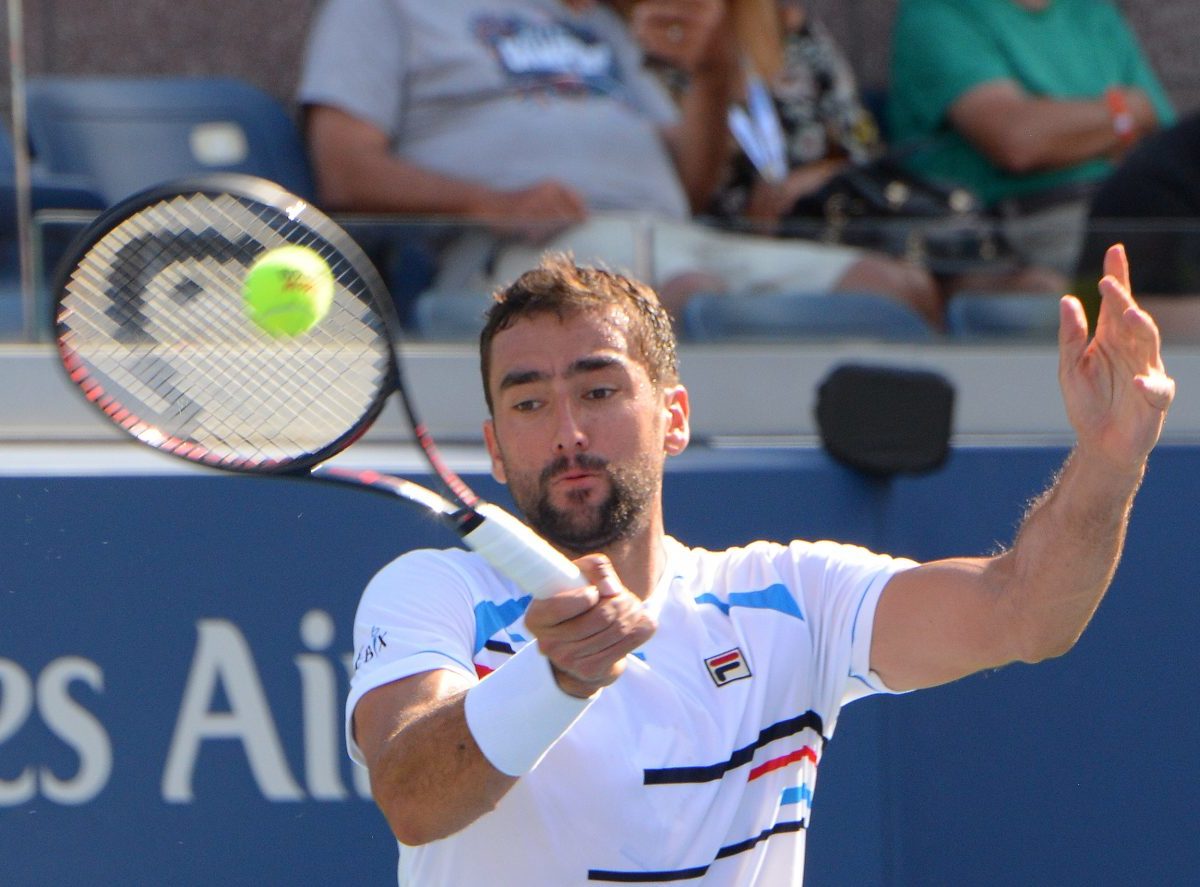 Marin Cilic and Borna Coric have confirmed the will join Novak Djokovic’s tennis tournament to be played across the Balkans from June 13-July 5.

“I thank Marin and Borna for joining the tour without asking for any financial compensation,” said Djokovic.

“I have known both of them for a long time, they are great guys and we are good friends, so I am really looking forward to meeting up with them in Zadar.

“Marin is one of the best players ever from this part of the world while Borna has the potential to break into the top five on the men’s ATP Tour.”

The first of four legs are set to take place in Belgrade on June 13 and 14.

The series then switches to the Croatian resort of Zadar, where Cilic and Coric will take centre stage.

The final two legs of the tour are planned to be held in Montenegro and Bosnia.