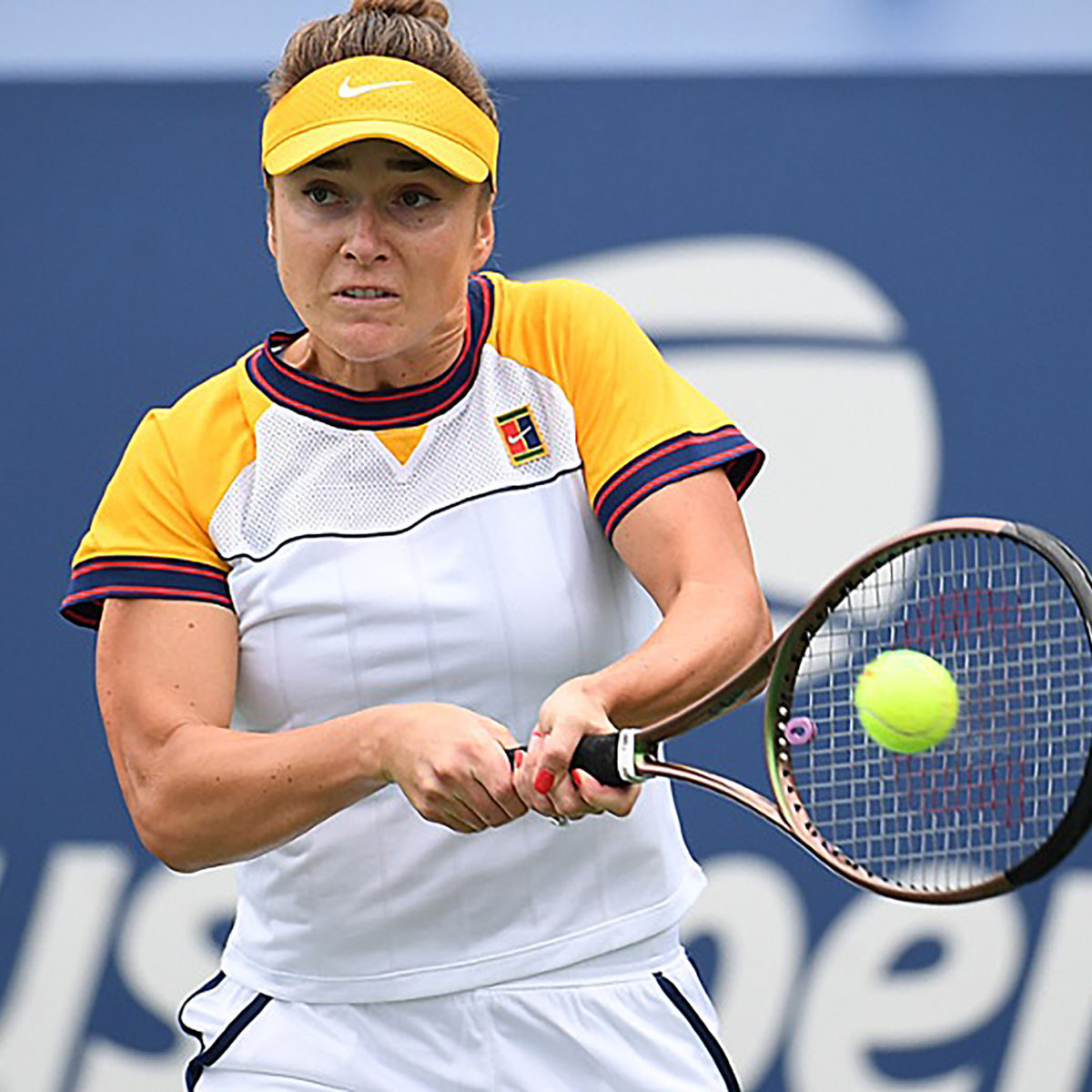 Top seed Elina Svitolina opened her campaign at the Chicago Classic with a 6-4, 6-3 win over Amanda Anisimova on Wednesday.

“She’s striking the ball really well and she’s a great competitor. It’s been a good day for me today and I’m really happy I finished the match in two sets.”

She will meet Ukrainian Elena-Gabriela Ruse in the round of 16.

Third seed Belinda Bencic was also a winner, but most the first set as she came from behind to beat Maddison Inglis 5-7, 6-1, 6-0.

Bencic said it took a while for her to adjust to the playing conditions, but once she has, she felt in control.

“I think the biggest adjustment I made was putting my serve in the court sometimes,” she said.

“I definitely had a lot of trouble with that, but I tried to stay calm, tried to play every point, not think about the score and just go for it.”

Bencic will play Tereza Martincova in the next round. Martincova beat 13th seed Tamara Zidansek 6-2, 7-5 in their second-round match.

No. 16 Jill Teichmann defeated Magda Linette 6-2, 6-4 and will face Marketa Vondrousova next.